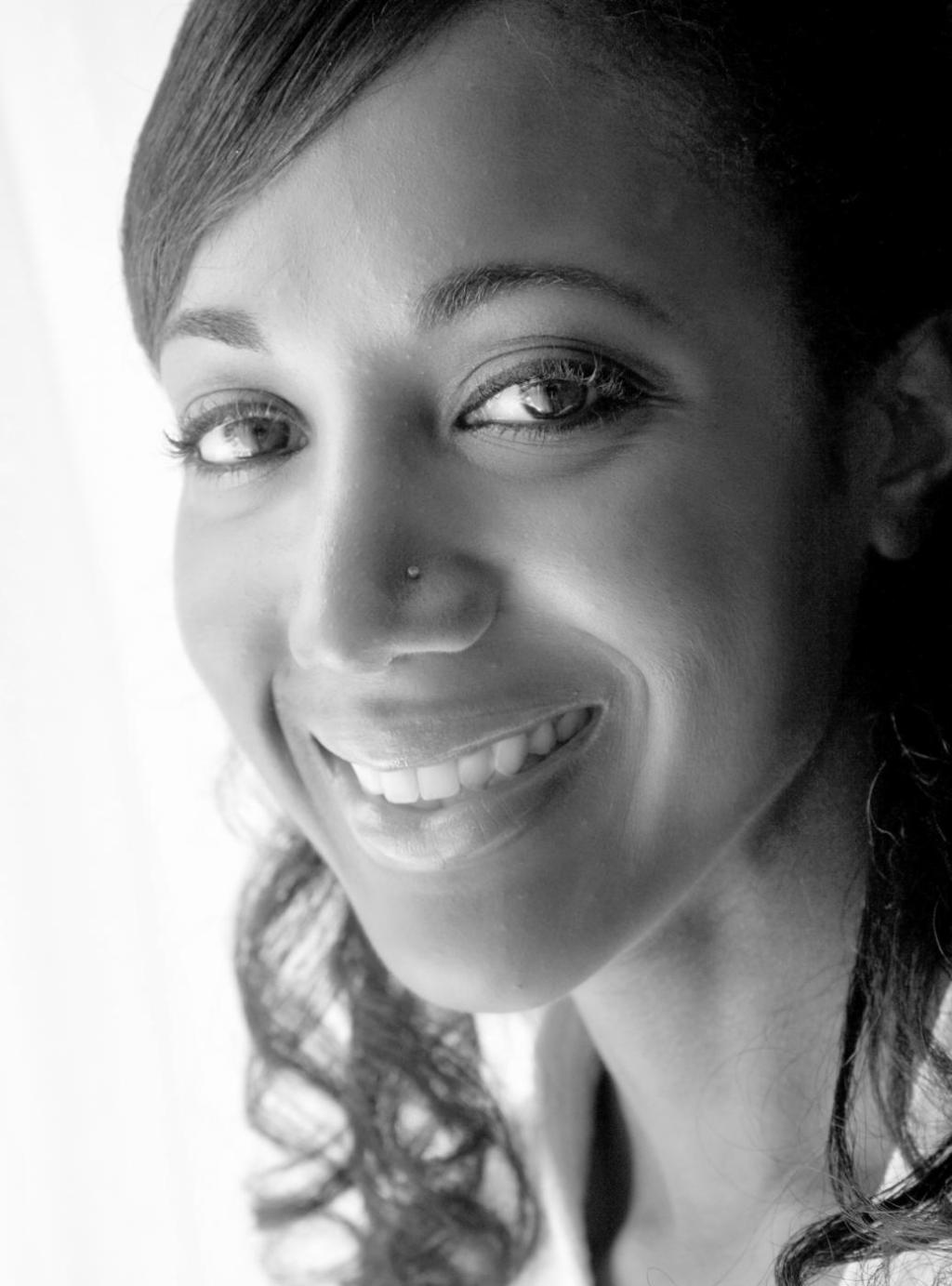 “Why do you have a different last name than us?” my eldest daughter asked after a writing lesson on surnames. She had written everyone else’s name in our family, then paused at mine.

“What’s your last name again?” she asked, tapping her pencil on her speckled notebook. I told her, though she knew. She started writing, then paused again.

More: 12 kids whose lies were so good their parents couldn’t keep a straight face

I drew a blank. When I got married at 23, my decision to keep my maiden name was never really an intentional one. Like most very important, life-changing, big things in my life done in my early 20s, it kind of just happened because I hadn’t really planned for anything else.

Back then, I knew the history of why women, centuries ago, started giving up their last names with marriage, it mostly having to do with women being seen as property of their husbands. But it was the 21st century when I married. So surely women were no longer seen that way. And surely, I thought then, keeping your maiden name is a choice that every modern woman can make without consequence, right?

More: Actually, sleeping with my 5-year-old is pretty great

Wrong. Ten years in at keeping my maiden name, I get that there are consequences. Even with more women opting to keep their names, there remains in our society an often unstated judgment that I and women like me are not fully part of our families. There’s an assumption that women should want to change their last name, if not with marriage, then certainly with children. The assumption goes something like, “it’s a small sacrifice to make for women who love their families.” Or, “it’s the proper way to start a family.” No one’s ever told me these things. But I hear them whenever someone calls me by my husband’s name or asks why I have a different name or whether I’m unmarried.

Sometimes I think that changing my name would make that part of my life easier. The receptionists at their doctor and dentist appointments wouldn’t always ask about my relationship to my children and husband. We’d all have the same family name, a name I could make into a DIY wooden sign to go above our fireplace.

And it would end those questions from my children. But I can’t change my name. Kind of like that T-shirt in my dresser from that one musical I did in college. The longer I keep it, the less likely it becomes that I’ll ever give it away. They have a story now, that T-shirt and my name. I wouldn’t be giving up anything significant if I gave up the shirt. But with my name, I would.

More: What does a stay-at-home mom do when her kids go to school?

I always thought my last name said nothing about me. It’s so blah and conservative-sounding and two-syllable-y. “Hinton” doesn’t belong on an album cover or written with a Sharpie on someone’s bra. But it’s my last name. It says everything about me. Aside from being the name I signed all my Dr. Seuss books with as a kid, it reminds me of where I come from. It reminds me of my family, their story and, often, my dad. He died a year before I gave birth to my first daughter. So in many ways my name connects me, at least in my head, to him.

I often think if I changed my name, I would lose some of that. Or that somehow I’d be changing a meaningful part of myself. Sure, the details of my history wouldn’t change. But I would. “Hinton” would become my life before kids, and its replacement would be my life after. This could work. But I imagine I would hate the mental discontinuity and the idea that I’ve lost this wonderful thing that should be attached to my first name. I keep my maiden name because of all that.

One night, when a conversation with my 4-year-old went from talk of death to my last name, I told her “all that.” In response, she and her older sister looked at me like I had two heads. I don’t think they’re old enough to get it.

But I think one day, when they are old enough to consider marriage and wonder what to do with their last name, they will. One day, when that time comes, they’ll consider their options and, hopefully, do what feels right to them.

For now, this feels right to me. And that is enough.