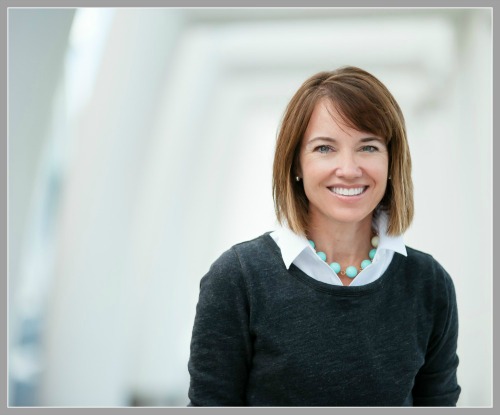 It was a text I sent to my son late last night after hearing the front door lock as he returned from a movie with friends. He hurried past our room without acknowledging us with a good night. His father was asleep next to me and I was googling “cliff jumping.”

The day before, my son casually mentioned his plans to go hiking and finish the hike with a “cliff jump.” My response was instant and emotional. My husband’s response was a little more tempered; he’s like that. My son left the room upset and didn’t say 10 words to me the following day. My son is not a “thrill seeker” or impulsive; he is an 18-year-old beginning his senior year in high school. So his angry reaction threw me off my game. And, his two siblings eagerly watched to see how this was going to play out over the course of a few days.

In a previous chapter, I worked with children and adolescents dealing with a range of emotional and psychological issues. I attribute my well-adjusted, well-mannered kids to my very expensive degree that eventually ended up in a box. But any rational thoughts went out the window when my son’s arguments included, “Everybody does it,” and “So-and-So did it” and “I’m 18” (I knew I should have lied about his age when he started kindergarten late). In my mind, he is 17.

When arguments erupt between ourselves and our teenage children, the fight lingers, heavy and unresolved. So when my son returned home last night, I copied the link about the dangers of cliff jumping and pasted the link into a text. My plan was to just email the link. I then added a few random thoughts, not necessarily what I would have written if I knew I would be posting.

I usually don’t post specifics about my kids, but when I read the text to my husband over the phone this morning, he strongly encouraged me to post the text. So I did. Below is the text I sent to my son. His response follows. He replied shortly after I sent the text, but I put my phone away last night never expecting a response back from him. I read his response this morning and smiled. I knew he got it. He apologized to me (face to face) this morning. It doesn’t matter if he was “testing the waters” or wanting to see how far he could push us. The point was I had a microsecond of a minute to capture my feelings and share in a way he might hear. The text references to jail time, attorney fees and insurance plans were trying to keep it “light.” Even though I tell my kids to not get in the kind of trouble that requires a really, really good defense attorney! Mama needs that money to saving for future “maintenance.”

I smiled when I read his response because I knew he got it! The next day he apologized for his response. He had me at “OMG mom…” and “I’m not stupid.”

5 hrs ago
by Kim Grundy