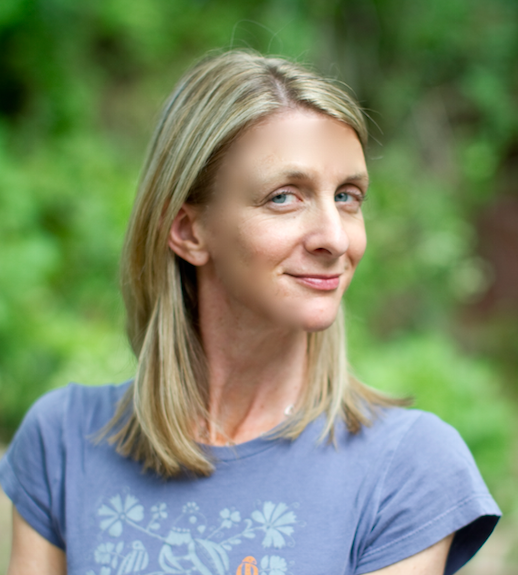 When your kids hit a certain age – we think it’s around 9  – going to a movie starts to feels like a contest you’re never going to win. Ever. Not because your kiddo can’t sit still for 90 minutes and you have to pay $5 for a Lilliputian box of Raisinets (although there is that.) But because there is such a dearth of genuinely good family movies.

Choose something your kid wants —  farting penguins, princesses that resemble mewling kittens more than humans, smurfs, trolls, and other key chain characters — and you’ll lose two hours that you’ll never get back. Revisit an old classic like Dumbo and you better be prepared for a discussion about racist stereotypes, not to mention answering the question, “Why is this movie so sad?”

More: Parental Advisory: When not posting about your kids online freaks you out

God help you find something that is adventurous without being scary. Funny without being mean-spirited. And tender without any singing. This is all a roundabout way of saying that lucky for us parents, animation studio LAIKA has made that movie. It’s called Kubo and the Two Strings and it comes out this week. You were probably so busy taking your kids to the pool, doing back-to-school shopping or trying to get “Let It Go” out of your brain (still!) that you missed the hype. (If there was hype?)

LAIKA’s the Portland, Oregon-based studio behind the Academy Award-nominated Coraline, as well as ParaNorman and The Boxtrolls. So far, each of their films has felt like a real story – not just a bunch of crap some movie exec had a dream about and thought would make money. (“Rock stars who are crime fighters but also princesses!”)

Kubo is an epic action-adventure set in Japan, and that detail alone should appeal to both lovers of Avatar and Kung Fu Panda. Clever little Kubo lives alone with his mother, caring for her and earning money for food by telling stories to local villagers. By using a shamisen, a long lute-like instrument he kinda wields like a rock star, Kubo can actually bring origami to life to act out his incredible tales.

When he accidentally summons up a spirit from his family’s past, Kubo sets out on a quest to solve the mysterious disappearance of his father, who was once the world’s greatest samurai. And of course, he doesn’t do so alone. He gets the help of a no-nonsense Monkey (voiced by Charlize Theron) and a creature that’s part beetle, part Samurai (Matthew McConaughey.)

Starting to see why we’re so excited?

Genuinely interesting story that also offers up lessons on the importance of such things as courage and teamwork? Check.

More: A DayGlo guide to parenting like it’s 1985 again

A movie that’s not typical CG? LAIKA seriously pushes the limits of stop-motion animation. When they recently opened the doors of their studio to journalists, we were wowed by the amount of painstaking detail (and cutting-edge technology) they put into building their sets, then filming puppets frame by frame.

(Does it take forever? Yes. Do the people work there love their jobs? Totally.)

Kubo is rated PG for some dark, thematic elements (including death), scary images, action and peril. Because of that, Common Sense Media recommends it for for kids 9 and up.

More: My kids and I are friends — got a problem with that?

Which, you know, is perfect. Because on the drive home in the car afterwards, you’ll have something to talk to your kids about besides farting penguins and princess rock stars. And that’s worth the price of admission alone.