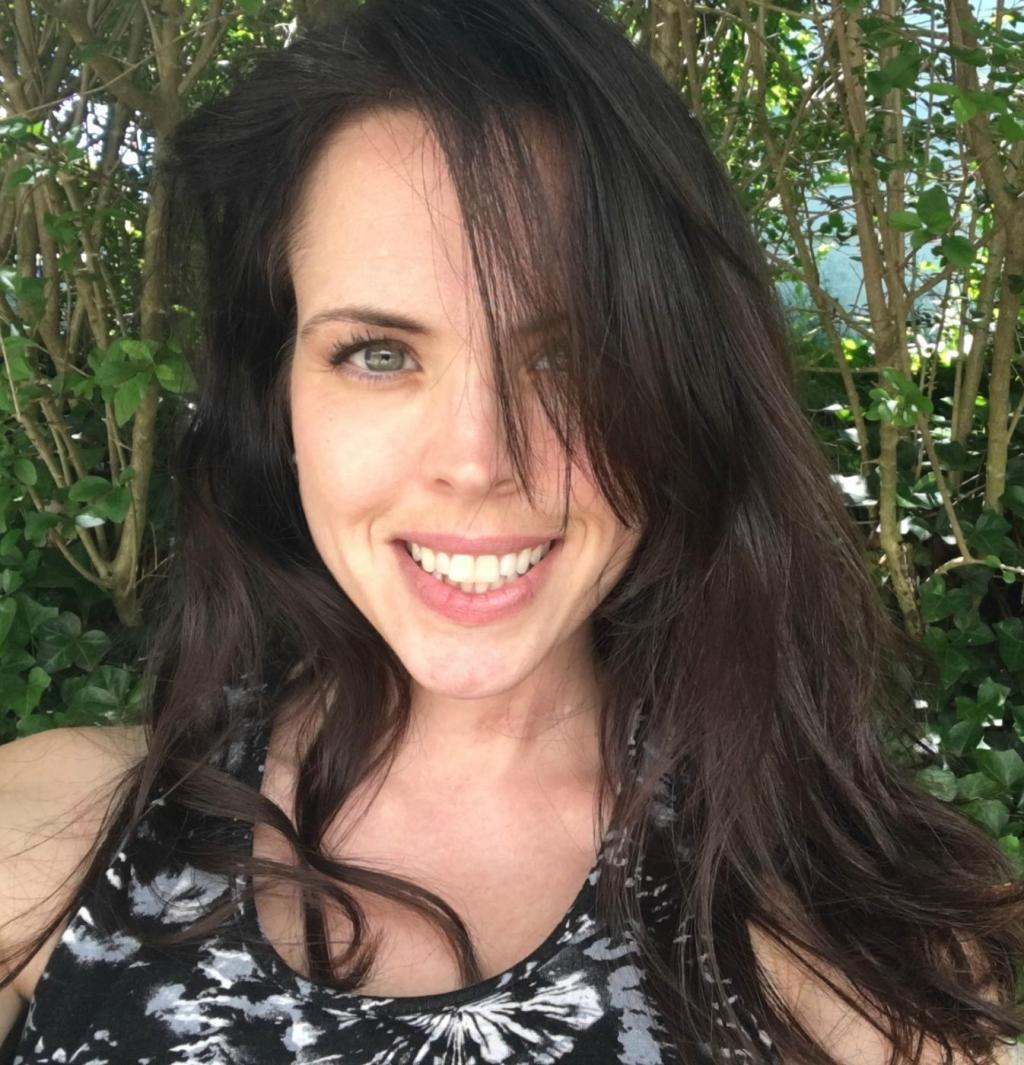 The other day, I smoked marijuana on my back patio. My kids played Minecraft right inside the glass door. I tried to hide that I was smoking pot — obviously not well enough because they saw. My youngest, only 8, was a little distressed.

I’m not a smoker. As a nurse, I know that smoke is carcinogenic, thus dangerous. Plus, the smell makes me queasy. I’ve professed the dangers of smoking to my children since they were toddlers, so their watching me smoke marijuana left me unsettled. My rule is to only vaporize or eat marijuana in front of my kids, never smoke it.

Now, before someone calls social services, I should disclose that I am a legal New Jersey medical marijuana patient. (Also, my mom said I could do it. She’s actually the one who convinced me to try it.)

More: These parents are calling out the ‘sham’ of perfect parenthood with photos of their kids

The truth? I was resistant to trying cannabis. As a child of the ’80s and a product of D.A.R.E., the idea that marijuana is bad was ingrained in my head. Even though I was familiar with the developing research, I was ignorant about the extensive practical applications. Sure, I saw the social media posts purporting anecdotal evidence, but I thought much of it was hooey. I believed if something so simple could be so helpful, it wouldn’t be illegal.

Then, while working as a hospice nurse, my life altered course. I suffered a spinal injury, and everything changed. Desperate to recover, I endured major surgery, extensive physical therapy and countless complementary treatments. I took Valium and opiates around the clock in a hopeless attempt to control endless spasms and nerve pain. It dragged on for years.

The first time marijuana was suggested — probably the first 20 times — I rolled my eyes. I subconsciously subscribed to a belief that marijuana patients were just looking to get high. My anguish continued until a friend shared his impressive cannabis results. I researched intently. With my mom’s continued encouragement, the bravery (or desperation) arrived.

My first instinct was to keep my marijuana use top secret. I didn’t want to tell my children, family or anyone. My initial thought process? I’ve guinea-pigged more than a hundred different medications, and not once did I discuss the details with others. I was inclined to treat cannabis like any other medication.

But marijuana isn’t like any other medication. In New Jersey, we only have access to dried marijuana flower. Pills, oils and edibles have to be made at home. Plus, there’s still a massive social stigma against marijuana use, especially against moms who use marijuana. I stressed about my kids finding it or smelling it.

More: 40 kid spelling errors that will make you L-O-L

I realized that avoidance of pills isn’t innate. My children don’t reach for pills or an inhaler because I’ve rattled on about medication safety since they developed a pincer grasp. But what if they saw the marijuana? They wouldn’t recognize ground up leaves as medicine. Would they try to play with it? Bring it to school? Feed it to the dog? I concluded that education needed to happen before we had cannabis in the house.

I introduced them to marijuana as a medicine, and just like they never touch pills, they will never touch this new medication, either. We discussed the legal status and how in New Jersey, marijuana is a medication prescribed by a doctor, but in other places it’s illegal. I told them that all medications, marijuana included, have side effects and risks. I was gentle with the discussion early on and assured them that there was a real possibility that cannabis, this new medication, wouldn’t even help me. Nothing else had.

Fortunately, I was wrong. My results were astounding. On the first day that I tried medical marijuana, I stopped taking all Valium and opiates and never took them again. Within a few months, I stopped more pharmaceuticals. No more nasty side effects, and marijuana treats the muscle spasms and nerve pain more effectively than anything else. I’m not cured, but my quality of life has drastically improved.

The results astounded my entire family. Our education continues and became more extensive. We met others whose lives were changed by cannabis. We became privy to the challenges facing medical marijuana patients, such as travel. I can’t travel out of state with my medication.

My son asked one day: “Mom, why isn’t your medicine allowed everywhere? It helps you so much.”

I told him that people are afraid of it because they don’t understand it, that I used to be afraid, too, because nobody talked about it.

More: Bizarre stock images of babies we desperately wish we could unsee

“We should talk about it, Mom,” he said. And boom, we became a family of advocates. Now I blog about my life as marijuana mommy helping to spread the truth about this misunderstood plant.

In May, my son came home from school and said, “We learned about drugs in health class today.” I groaned. Their health books were at least a decade old, probably older.

“The book said marijuana is an illegal and dangerous drug.”

“How did you feel about that?” I asked.

He responded: “I raised my hand, and I told the teacher, ‘Wait a minute! Marijuana is also a medicine. My mom uses marijuana!’”

I was overcome with pride. My son always avoids the spotlight (except on the ice rink). He doesn’t like to draw attention to himself. Yet the importance of this message compelled him to speak up. I grinned. I hugged him. I Facebooked it. I blubbered words of praise. Then I thought I should probably reach out to his teacher and let her know my medical status was actually legit. I received a delightfully warm response.

I’m still not a fan of smoking anything, even marijuana. My vaporizer is now repaired, and I have a backup. Cannabis has given my family a lot. Not only did it help a debilitating injury when nothing else could, but also it gave us hope when we needed it most. Best of all, marijuana granted us unique insight and the courage to raise our hand and shout out a message.

Has the Family Vlogging Trend Gone Too Far?

16 hrs ago
by Kimberly Dawn Neumann