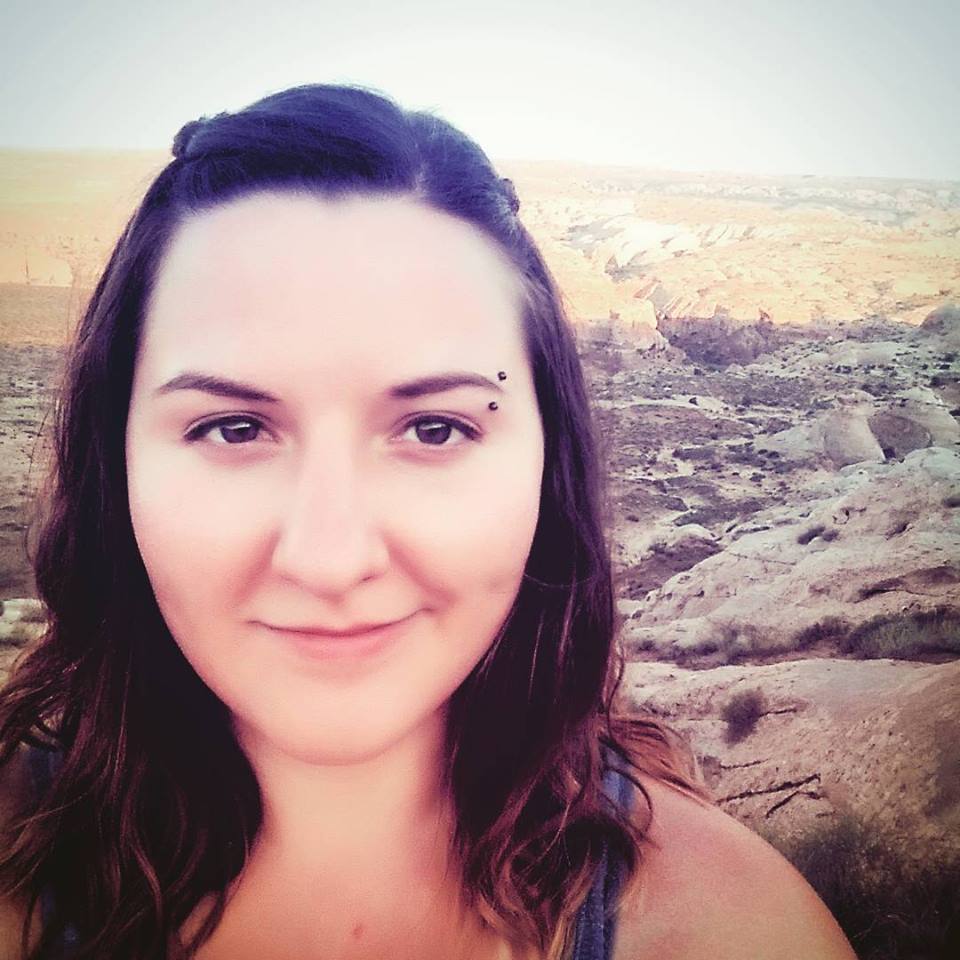 It’s no secret that the Pokémon Go game has gone viral. Our kids are out catching Pikachu, Diglett, Bulbasaur and all manner of other cute Pokémon or battling their friends at a Poke Gym. Although it’s great that they are finally off of the couch and playing outside, there have also been plenty of disturbing accounts of children getting hit by cars and even being shot and killed for trespassing while playing the game.

If your child is a fan of the game, it’s important to sit them down and go over some ground rules for what they can and can’t do while playing — for their own safety and the safety of those around them. Several community safety authorities, including SafeWise and the New York City Police Department, have recently come out with helpful safety guidelines to help us talk to our children about Pokémon Go.

SafeWise, a leading safety and security site, recommends that kids playing Pokémon Go “remain aware of their surroundings at all times, and be respectful of private property” and advises parents to scope out Poke stops and gyms for safety before allowing their children to play there. SafeWise published a printable tips sheet, below, which is a good guide for keeping kids of all ages safe while playing the game.

The Community Affairs Bureau of the NYPD recently released their own set of Pokémon Go safety tips, warning parents to “be aware of 3rd party software apps claiming to enhance the gaming experience” because these apps often give access to sensitive data.

More: I paid off $15,000 of student debt in under two years (without feeling poor)

The NYPD is also concerned about kids playing while riding bikes, skateboards or other devices while interacting with the app. NYPD’s 19th Precinct even released a humorous tweet warning drivers not to #CatchEmAll and drive.

Although Pokémon Go is certainly a great way to get kids to embrace a more active lifestyle, it also brings with it a new set of safety concerns that parents did not expect. If we all do our part to keep the game fun and safe, Pokémon Go may prove to be a family bonding experience instead of a safety threat.

More: How to buy a used iPhone and not end up with a useless brick