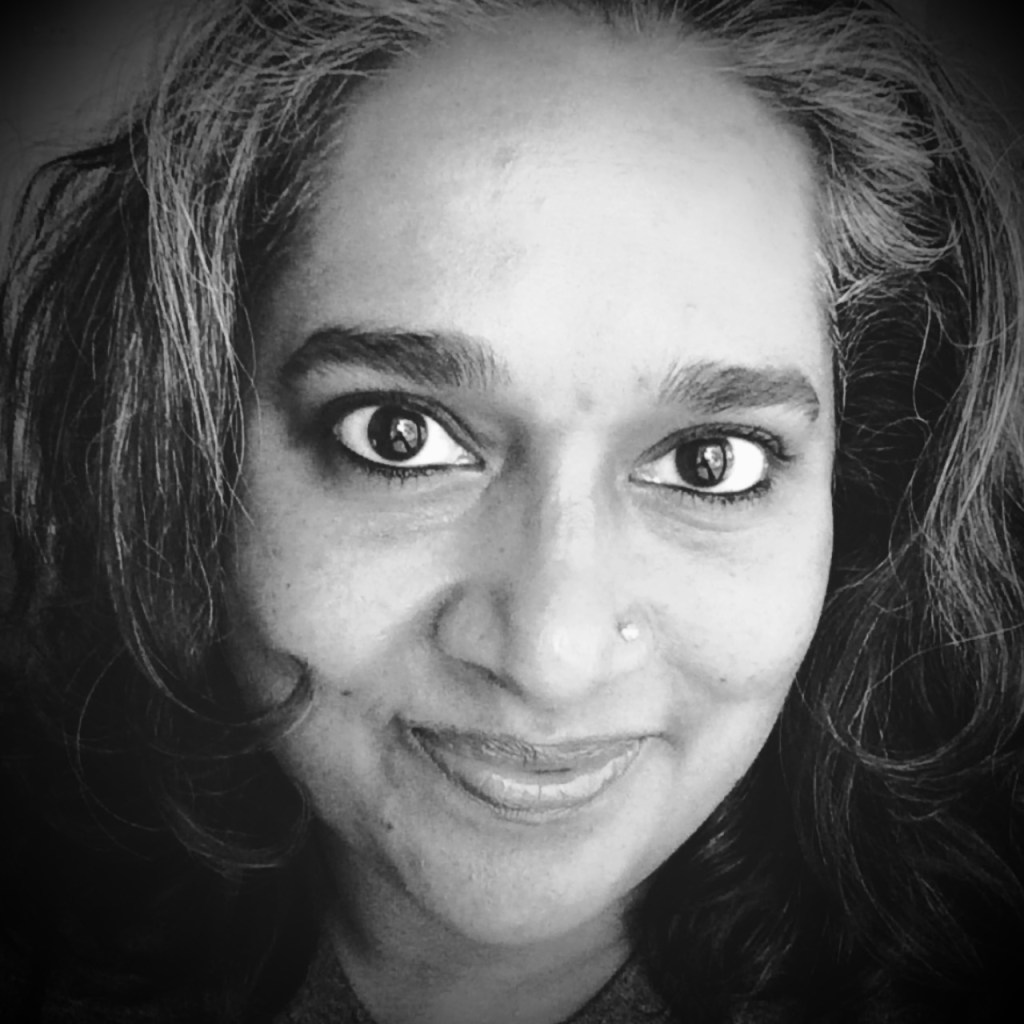 As a stay-at-home parent, I feature in IMAX, surround sound, Dolby digital in my children’s lives, but you could never guess that from looking through our photo albums. I imagine a future anthropologist will see me as an ethereal figure, a faded Polaroid outline of myself, all muted colors and fuzzy edges.

Like every new parent, when my kids were born, I was determined to record each second of their lives. I had also started delving into photography as an enthusiastic amateur, and there was a rapid blooming of photographs.

More: Why I shaved my 10-year-old daughter’s pubic hair

I have tens of thousands of pictures starring my children in every possible pose. They appear alone, with friends, held by relatives and with the sibling. There’s even a special collection of them with my husband, taken every year at roughly the same time. I can pore over those photographs, overcome with emotions that recreate whole scenes around a single frozen image, a best-of reel of memories.

Everyone in my children’s lives is captured for posterity. Everyone that is, except me. I am in almost no photographs of that stage of their lives. As the erstwhile photographer, the curator of the family albums and my own harshest critic, photographs of me were either never captured or were judged unworthy of the albums.

The albums themselves are works of art. Beautiful books with thick black archival card pages, they require sticky photo corners to mount the photographs and are labeled with metallic sharpies. Obviously, nothing but the most artful photographs could grace their dark leaves. The curation of those albums is a tribute to my obsessive nature and attention to detail. They are part artistic endeavor, part historical documentation. Dates, places and names are carefully catalogued on those pages. My children could probably make flip-books with them, equal to Boyhood in their scope. Their whole lives could flicker before them, with a range of characters entering and exiting at various points. Except for me. I am notable in my almost total absence.

There was no defining catalyst, no conscious decision to remove myself from the records. It would be convenient to dismiss it as an oversight, an accident. After all, as the photographer, I’m unlikely to be in the photograph. But that’s too neat, too easy an answer. Scratch the surface of that presumption, and the wriggling worms of self-doubt lie just beneath.

More: I told my daughter she was overweight because someone had to

Perhaps I had internalized the myriad messages of an ideal appearance. Judging my dark skin, my south Indian features, my stubbornly un-oiled hair as unworthy by the beauty standards I’d been bombarded with from childhood. I don’t fit neatly in to the western society I grew up in, or the south Asian society of my heritage. I am a cultural tightrope walker, continuously teetering on judgments of my appearance and worth, never quite attaining the ideal.

It’s likely that a complex mix of these factors led to my near-complete erasure from our family albums.

My disappearance first occurred me around five years ago. I was taking a portrait of my children as a birthday present for my mother. The children were scrubbed clean, dressed in plain block colors, and I clicked like I was paparazzo and they were the newest celebs on the pop-music scene. My husband walked in as our photo session was winding up, and unself-consciously inserted himself between the children. It was effortless, unhesitating. I remember being slightly annoyed, but also a little breathtaken with how easy it was for him. There was not a moment of doubt, not a second thought about how he looked. I was jealous. Not of his relationship with the children; I was jealous of his confidence. Why hadn’t I thought to insert myself between them?

I realized that the kinds of images of my own parents that I treasured weren’t the carefully posed studio portraits. They were the candid ones of them looking happy, playing with us, doing banal household activities.

Before we’re ready, children grasp the edges of teenagehood and hurl themselves forward. Like most teens, my children are exploring the boundaries of their independence, searching for the adults they’ll become. They push away the children they once were and the relationship we had. Thinking lovingly of that relationship is always easier when you’re not feeling like the prison warden of their adolescent gilt cage. Taking loving family portraits seems a more ethereal goal.

But there’s no time machine waiting to take me back for a do-over. All I have is right now, and the future.

Smartphones make photography accessible. There’s no special equipment required, no bulky lenses, no fiddly filters, no excuses. So, I began to put more effort into inserting myself into the picture.

Our first photographs were tentative, hesitant, nervous. Keenly aware that selfies are seen as self-indulgent, I’d sidle up to one or the other child, and surreptitiously snap a quick picture. They were shy, self-conscious, special-event photographs. A slyly captured image at a birthday lunch or a quickly snapped shot in front of a monument. Those early photographs were mostly me placing myself in the general vicinity of whatever my children were doing, trying not to look too much like a Photoshopped afterthought.

Before long, grabbing my phone and one of my kids had become a reflex. No sooner would we be seated at a restaurant than I would shuffle towards the nearest child, press my cheek against his and flash a cheesy grin at the camera in my outstretched hand. To their eternal credit, both children responded with enthusiasm, quickly wrapping an arm around me and flashing a dazzling smile.

More: I couldn’t cut off my toxic mom until I became a mom myself

In a pleasing symmetry, I have begun reappearing in photos and also in my children’s hurly-burly lives. Our relationship is toddling forward on shaky legs that grow stronger each day.

I’m not partial to giving advice to other mothers. We’re all doing the best we can with what we have, and each day is an opportunity to do better. But here are some things I’ve learned: Photographs are important, and teenagers want your involvement in their lives. Take selfies with your kids. Take them when they’re babies, when they’re toddlers, when they’re tweens and teens and adults. Don’t let anyone convince you that taking selfies is selfish. Be unashamed in your portraiture. When they’re least lovable, when they’re most distant, take selfies. These are moments that dissipate into the ether too quickly.

Our unself-conscious selfies continue to grow in number, and I’m getting better at feeling less embarrassed about insisting on them.