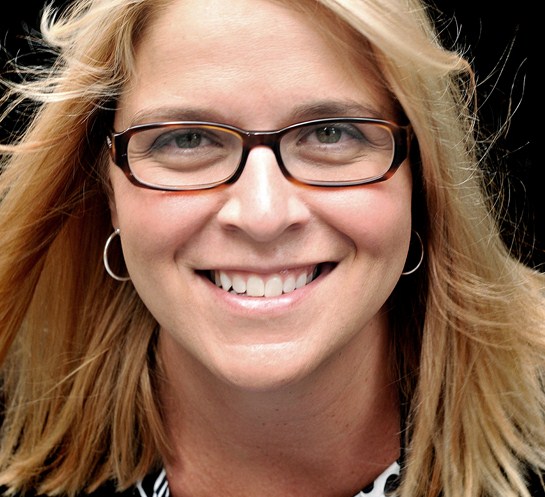 When my daughter was two years old, I was folding laundry when she walked out of the bathroom holding a little cup we kept next to the sink. She was drinking from it, but I hadn’t heard her run any water.

More: My daughter asked me if she had to get tattoos like mine when she grows up

I asked, “Where did you get that water?” When she didn’t answer, I immediately followed with another question. “Did you get it out of the toilet?”

I didn’t even have time to gag. All I could think was that I had poisoned my child because I knew there was a bleach tablet in the toilet tank to keep the bowl fresh between cleanings. I was a busy mom; don’t judge me. At least I was folding the laundry!

I rushed to the kitchen where I had a Poison Center magnet stuck to my refrigerator and called their number immediately. They assured me everything would be fine. And it was.

More: How to encourage your kids to be tech savvy and safe

Lessons come hard sometimes, but this was an easy one. There would be no more bleach tablets in the toilet tank and there would be some conversations with my child about safe places from which to obtain water — the toilet wasn’t one of them.

The biggest lesson was just how fast small children can grab something poisonous and put it in their mouths. For example, I was shocked when I found this study on the dangers of laundry packets conducted by the Center for Injury Research is so important. In a two-year period, Poison Centers in the United States received more than 30 calls a day about children who had been exposed to a laundry packet. Two of those children died.

So what can you do to keep kids safe from laundry detergent?

And how can you keep your child safe from household poisons?

Laundry packets are convenient and colorful, and the packaging is easy to get into. My daughter found toilet bowl water irresistible, so I can only imagine what she would have done if laundry packets were around back then. I learned a big lesson that day, and I hope it helps you, too.

More: Stop telling me motocross is too dangerous for my child

3 hrs ago
by Kimberly Dawn Neumann

23 hrs ago
by Elise Sole