Your baby will be the queen (or king) of your heart. So perhaps you want to choose a girls’ baby name that’s fit for a royal. If you know you’re expecting a little princess of your own, we’ve got just the regal girl names for you (head over here if you want royal baby boy name inspo, too).

Related story Kylie Jenner Says When it Comes to Her Son, She's 'Waiting for Him to Name Himself'

Yep, for classic girl names that stand the test of time, look no further than the royal family for inspiration. Some of these royal names go back centuries and have been repeated in each generation — while others are newcomers to the royal history books. Take your pick and set your daughter up to rule.

You can’t get much more royal than naming your daughter after one of Britain’s formidable female monarchs from the past or present.

Queen Victoria’s five daughters, who all had multiple middle names, provide endless inspiration for royal baby names — and a few of these are also the names of beautiful cities or provinces.

While Prince William and Kate Middleton went for a traditional name for their daughter Charlotte, many of the names of younger British royals defy convention, showing that the royal family isn’t afraid to break with tradition.

Queens and princesses from the past can still inspire your daughter’s name.

Look beyond the British royal family for a princess-perfect baby name that you’re not likely to hear in the schoolyard.

These elegant — and very traditional — baby names from the Russian monarchy are some of our favorites.

Legendary queens from thousands of years ago have names that can still provide plenty of inspiration for modern baby namers. 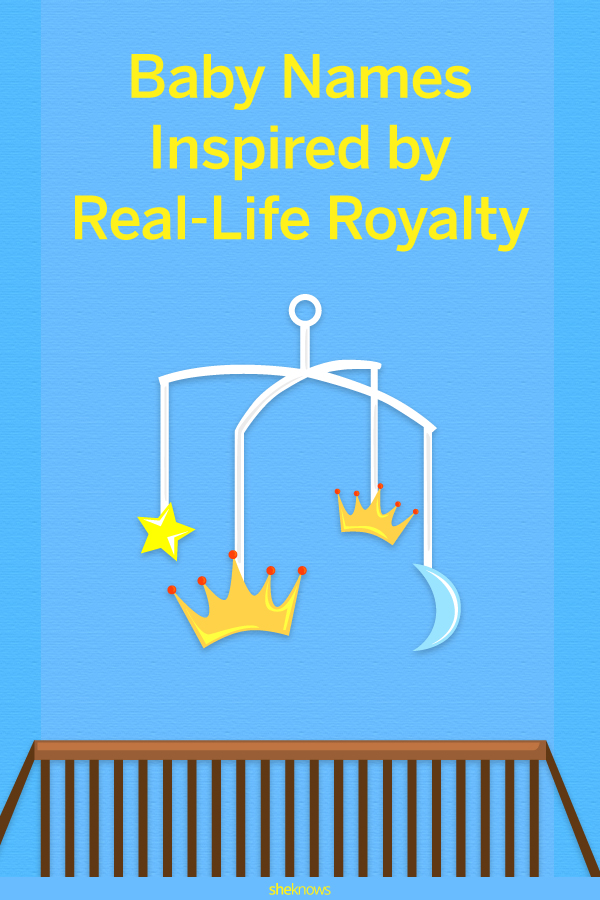 18 hrs ago
by Michelle Maffei