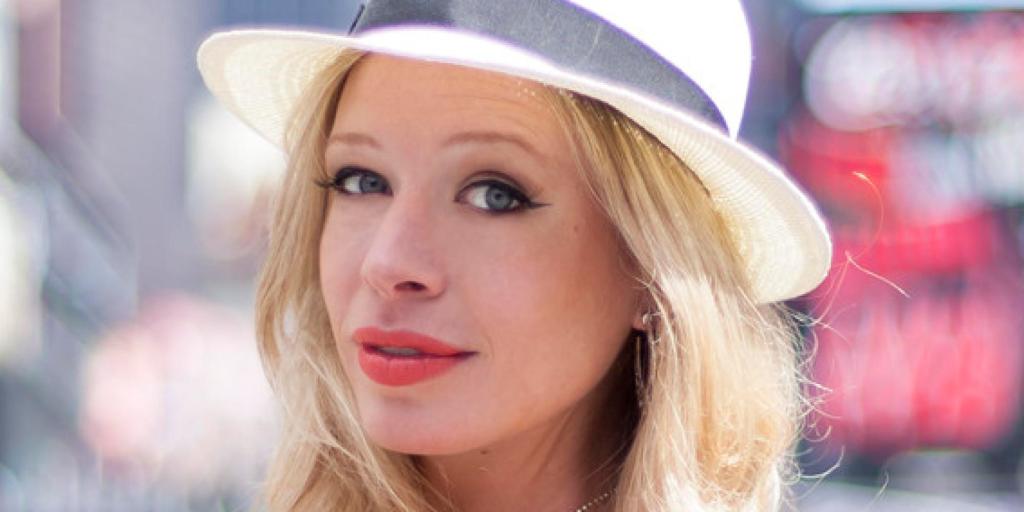 My mother learned to ice skate at age 38, wobbling along on the ice alongside her toddler (that would be me). Together, we figured out how to do crossovers and Salchows, and enrolled in competitions where we dressed up in costumes that she sewed for us herself, sailing around the ice to “Big Spender” (her) and a selection of extremely age-inappropriate En Vogue songs (me). She competed in an age group with many women who had skated as children or who had begun at far younger ages. She never, to my memory, got a gold medal. She never seemed to care; I have photo after photo of her standing on the second- or third-place box, holding her medal and her flowers and literally glowing.

At some point, around age 55, she decided to take up ballroom dancing. She enrolled in weekly classes, learning how to salsa and cha-cha and do the Argentine tango. She wanted my father to dance with her, but he wasn’t into it; to this day, if she feels like dancing, she’ll go to wherever has live music playing, buy herself a cranberry soda, and ask anybody who looks like they know what they’re doing to dance. She’ll dance until she’s danced enough and then head back home all sweaty and happy.

Five years ago, having never in her life played an instrument, she decided to learn how to play piano. She takes a lesson every week, and practices every single night. (If you never played piano as a kid, let me assure you: this is super weird. Nobody likes practicing. And nobody does it unless they have a parent standing over them yelling, “I paid for those lessons, damn it! Practice!”)

Other things my mother has decided to do, just because: move from Canada to New York City carrying only a suitcase and a sunflower to live with a musician she’d only just met (my dad); hitchhike (also with my dad) around Europe; ride a motorcycle across the country at age 60; hang glide; snorkel with eagle rays. Oh yes, and she started law school at age 30 while simultaneously working a full-time job, and then took her first job as a lawyer while pregnant with me.

I’m not exactly like my mother. I would never walk into a dance club alone just to tango with strangers — even the thought of it makes me want to panic. I’ve started Googling “adult gymnastics classes” (my weird, secret little desire) a number of times, but have always stopped because I feel ridiculous. But I also once rode a motorcycle from New York City to Canada. I abandoned a career path that “made sense” for something scary that turned into something wonderful. I had babies and ran a business while my husband spent two years at school in another state, and then, with my little family, I moved across the country to a place where we knew no one because it sounded like it’d be good for us (and it was).

My mom has always believed that the best thing that you can do — for yourself, for your relationship, for your life — is to keep changing and has told me as much, over and over again, during my 34 years on this planet. But honestly, she really could have saved her words, because I’ve seen it myself in how she looks for ways to live in the way that she wants to and then actually does those things. She does them, and she’s proud of doing them, and she has virtually no patience for anyone who stops her along the way to tell her that she can’t.

My mom is so, so brave. I like to think I’m a little bit brave too. And that little bit of bravery that I have? I’m pretty sure it came straight from her.