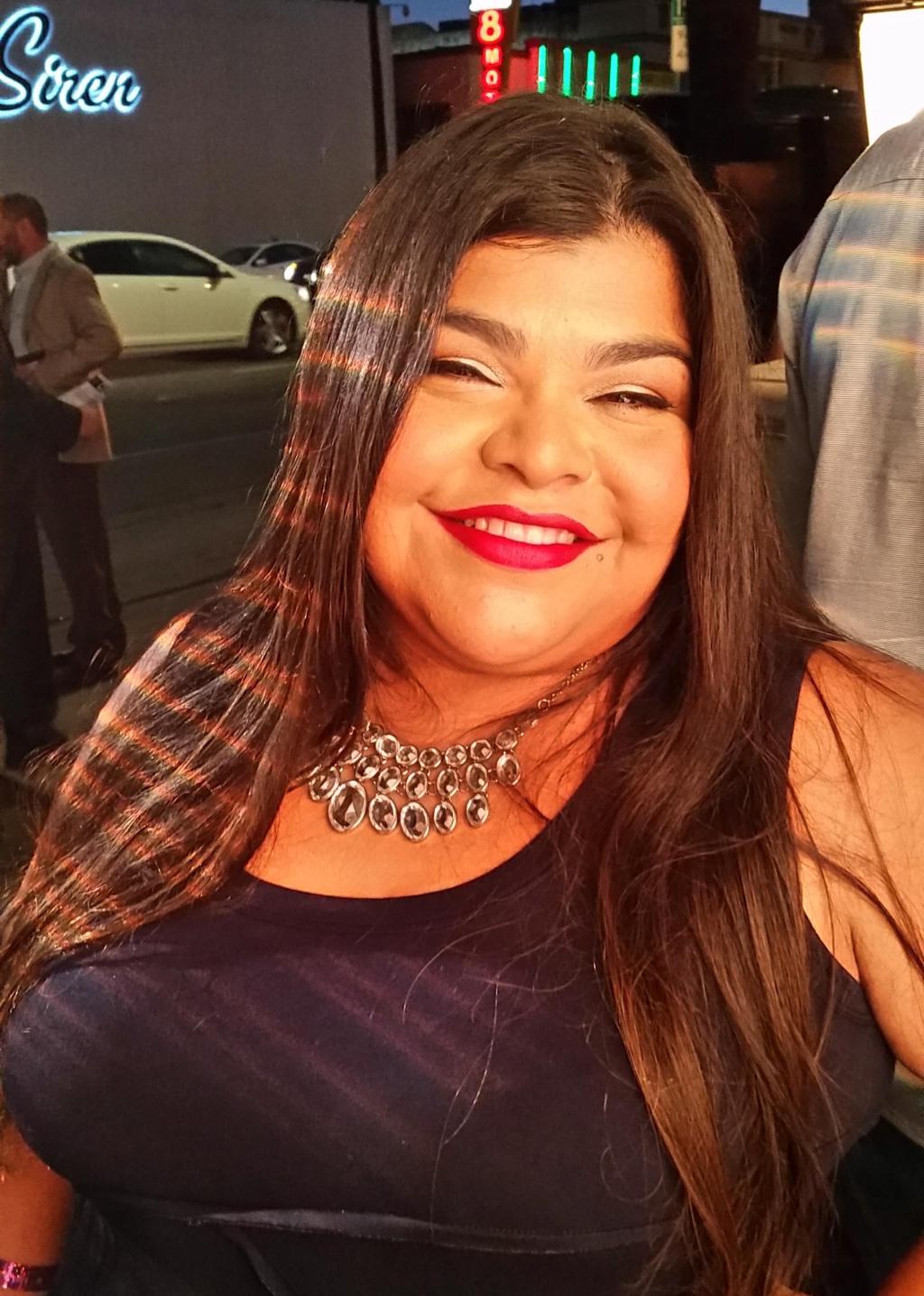 There are very few things I can say I still love that existed in my early childhood. I mean, we’re talking a long time here. Things like ice cream, Popsicles and the beach are obvious and are lifelong loves of mine; however, I’ve also had an affinity for George. Who’s George, you may be asking? Well, he’s that curious little monkey who pals around with The Man with the Yellow Hat! I’m talking about Curious George, of course!

See, for me Curious George was not just some adorable character in books. The way he connected to the world around him through his hijinks and adventures was not only entertaining but made my imagination wander with excitement and joy. Sure, he caused some messes and got into some trouble, but as a child, it just encouraged me not to be afraid to try new things.

The Man with the Yellow Hat encouraged George to dream big and not be afraid of who he is. He may be the voice of reason, but he doesn’t stop or try to change George. He accepts him for who he is and helps him navigate the world using his best judgment. That’s exactly how I have been raising my daughter, encouraging her curiosity like The Man with the Yellow hat does with George. I always let her know that no matter what she does, I will be here to support and cheer her on.

While the reasons I love Curious George have changed, the memories that were created for me as a child and the memories I hope the animated series has created for my daughter remain full of adventure, learning, imagination and laughs.

All 9 seasons of Curious George, as well as the animated film Curious George 2: Follow That Monkey, are now streaming only on Hulu. As with all Kids programming on Hulu, Curious George streams commercial-free.

This post is part of a sponsored collaboration between Hulu and SheKnows
.