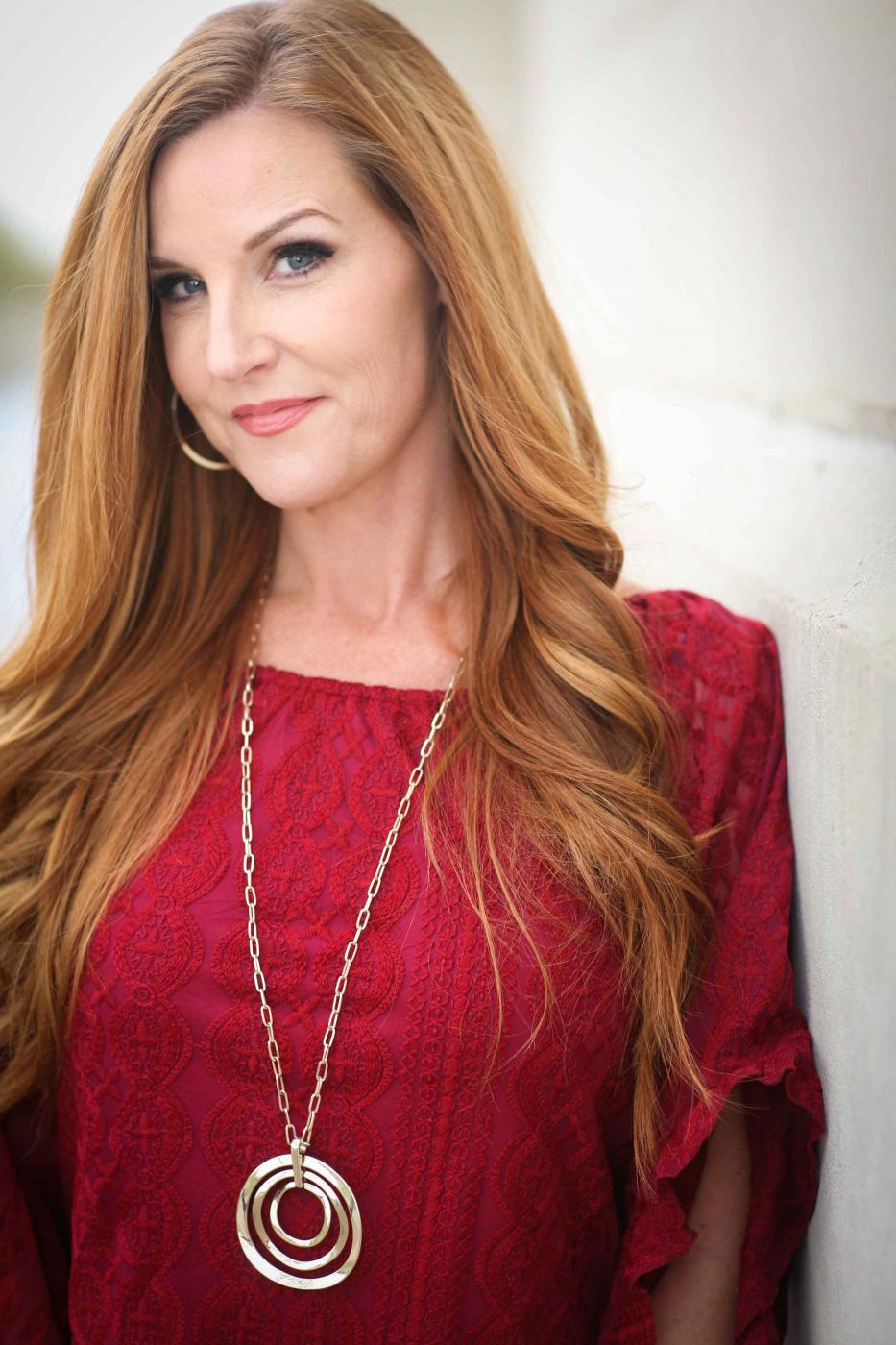 Some family stories are told and re-told so many times that they develop a deep, and sometimes lasting impression.

A favorite of my parents — and one that shaped my relationship with my brother: the day he was born. I… at 2 years old, was so distraught, I stood on the street corner for the day, leaning up against a light post and refusing to come inside. Sad and lonely, this little girl was destined to struggle with having a little brother.

While we have both grown into adulthood, we have never been close.

As a new mother and then a mother of siblings — an older sister and a younger brother — I was determined to encourage a bond, a friendship between the two. I wanted them to play, to like each other, to explore together, to laugh and have fun.

We created ‘rule number 1: protect your brother/sister’ and I dropped to their level to lead by example. What I mean by that (as clearly I was no longer a toddler or five years old) is that I surrounded them by books and characters who laugh and love, who partner with friends, who explore the world and yes, even create a little mischief.

Curious George was a favorite of mine when I was a little girl, and it was easy to put him in their hands — to encourage Delaney to read to Cooper, and to watch them enjoy the animated series together. I watched them learn together, and most importantly laugh. The camaraderie they share watching that monkey makes me smile as I type. I’m certain there are more little ones encouraging each other as my kids have done as a result of that silly little monkey.

All nine seasons of Curious George, as well as the animated film Curious George 2: Follow That Monkey, are now streaming only on Hulu. As with all kids programming on Hulu, Curious George streams commercial-free.