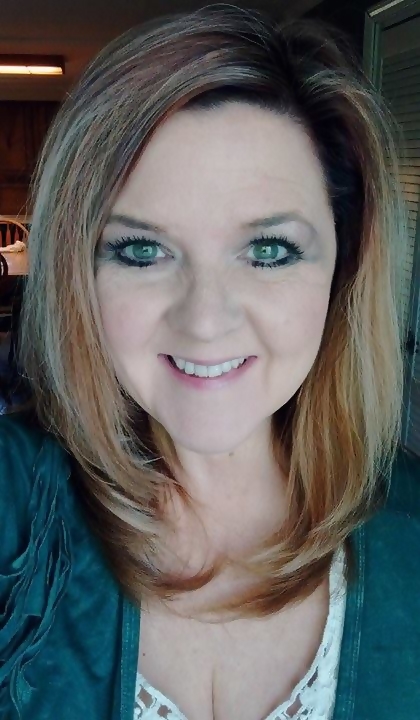 I drifted off to sleep with my hubby snoozing opposite me and our perfect baby girl snuggled between us. For a couple of hours, life was near perfect. Suddenly, whoosh, slam, brrr! A gust of winter air invaded all of my senses, my blanket and sheet were ripped from my shoulders, and a sharp object was poking me in the boob. For a moment I was disoriented, shocked, and then I remembered: “Oh, yeah, we’re cosleeping with our toddler.” Why? Why did we choose to do this?

Well, it made nighttime breastfeeding so easy. Caveat: The first six weeks of breastfeeding are almost always difficult for everyone, regardless of sleeping arrangements. But when she started to fidget and squeak, I would pull her down lower, get her latched on, and both of us would go right back to sleep — no crying or screaming. When she had her fill of both milk and sucking — because, let’s face it, moms, there are times when we just serve as pacifiers with skin — she would let go, and neither of us would wake. I nursed the better part of three years — and two children — that way.

It also built trust and security. Even as a young, inexperienced mom, my gut told me constant contact was the right move. I wore my kids during the days and cuddled them at night. It made perfect sense to me. Would I even think about shutting my child in a dark room all day long to play alone until she screamed for lunch or dinner, for someone to take her to the potty or for someone to play with her? Of course not!

Then why in the world would I do it for 8 to 12 hours every night during her youngest, most formative months? The baby doesn’t know the difference in the time of day. She just knows she is alone, and babies should never be alone. I wanted my daughter to learn that when she whimpered, I was there. When she felt pangs of hunger in her stomach, I would make them go away. When she had a bad dream, I would soothe her. She attached to me early. She learned to trust. She became very self-secure. She learned the world was a good place to be.

Plus, the first hour after they wake is the sweetest time of day. For most little ones, those first moments in the morning are uniquely precious and giggly. Co-sleeping meant we could all spend that first hour together, in a fluffy white comforter, morning sun streaming through the window, with crazy bed hair and big bright eyes. She would sit up on her tiny little knees and pat us on the shoulders and say, “Wake up, Ma-Ma! Wake up, Da-Da!” And we would kiss and tickle and read stories until our tummies demanded breakfast.

When my daughter was 6 and a half years old, her baby brother was born. She couldn’t stand the thought of missing out on “family bed” time even though she had been sleeping in her own room for more than two years. Our solution? We wedged a twin-size trundle between our full-size bed and the wall, with the height about midway between the bed and the floor. Baby brother slept in bed with us until he was several months old, then after he would nurse to sleep, I would roll him off onto the trundle with his sis. That was the best arrangement of all, as I could still touch him, but nobody was kicking off my covers or grinding their sharp little elbows into me.

Regarding our co-sleeping, the same two things kept popping up again and again from friends.

So, you may ask, if Michael J. Fox shows up with the DeLorean, would I do it over the exact same way? Absolutely not — I’d invest in a king-size bed much sooner!

22 mins ago
by Sydni Ellis

31 mins ago
by Rita Templeton