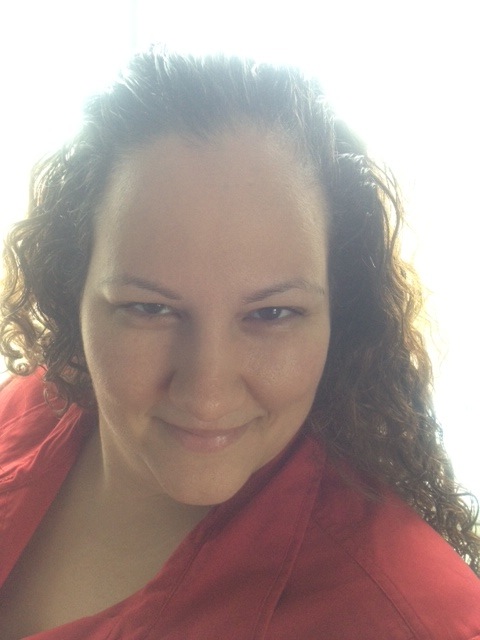 Motocross didn’t just stumble into our lives because it was a fad or something my son wanted to do on a whim. My son knew that my husband rode when he was younger, and one day my son was watching the sport on television and said to my husband, “I can do that.”

More: Why I won’t teach my son to be chivalrous toward women

My husband thought he should fuel his hunger by honoring what my son said. He searched high and low for our son’s first bike just to see what his reaction would be and if he would really be into it. We wanted to follow through, regardless of how nervous we may have been about it. That’s one of our primary principles as parents.

Was I scared when he began riding? Of course. I was away at a blogging conference when he first started, but my husband made me aware of everything he was doing. He even placed him in a race for the very first time with no practice.

He threw our fish right into the ocean, and my little minnow went with the flow. The very first time he rode, he went up a huge hill and rolled right back down. I remember my husband telling me exactly what happened: “He rolled down, and my heart sank. Two other men ran after him with me, and I literally questioned what I was doing as a father.” My heart dropped when he told me this story, but when I spoke to my son on the phone, his tiny voice fading in and out, he said, “Mami, I had the best fun!” That little voice and enthusiasm I could feel all the way from Texas was enough for me to know we both made the right decision as parents.

My son was so happy with what he did that day, even if he came up in last place. It was such an accomplishment. He said, “I can do that,” and he did. It was an accomplishment for him, and how could I place my emotions and fears before his wants and needs? I couldn’t let him down and say no! He hadn’t tried it for me to condone it. He tried it because it sparked a passion in him. And after he tried the sport and loved it, despite not winning his competition, he wanted to continue to practice and compete. He was doing something he’d set his eye on — dangerous or not. It wasn’t for the medal or the place spot but because it was a challenge for him, and he truly enjoyed pushing himself in this way.

After my heart doing all those somersaults those first few days, I can honestly say that even now the feeling is the same. I know I made the right choice letting him ride and go after his passion. There isn’t a day goes by that, before he wakes up — and I lay down beside him to wake him up — I don’t say a little prayer. When he’s in the line with all of the other little riders, I pray for safety for each and every one of them. I sometimes take to Instagram and share my emotions, wishing everyone a safe and fun ride.

What I love about the motocross family is I am not alone. All the parents get the backlash about allowing their kids to participate in a dangerous sport, especially if people themselves don’t know much about the sport. At the end of the day, every sport is dangerous, because anything can happen at any time.

Regardless of people saying, “How can you let your son ride?” I let him! He’s doing what he loves, and he’s doing phenomenal in it. So many people are stunned when they see how far he has come in such a short time. The best part has been that we allowed him to make a choice, create a commitment, and now he’s coming home with first-place trophies. Had I not let him do this, he wouldn’t be making such huge strides in a sport he really knew nothing about.

I couldn’t let my son pass judgment on something he had never tried, and I couldn’t allow my fear to impede his growth. It would defeat the entire purpose of life and living, therefore I let him ride! I now apply this lesson throughout my life now, and I only hope that all of us can do the same.

More: 5 reasons I took my kids to see ‘Deadpool’

6 hrs ago
by Tonilyn Hornung

11 hrs ago
by Rebecca Padron