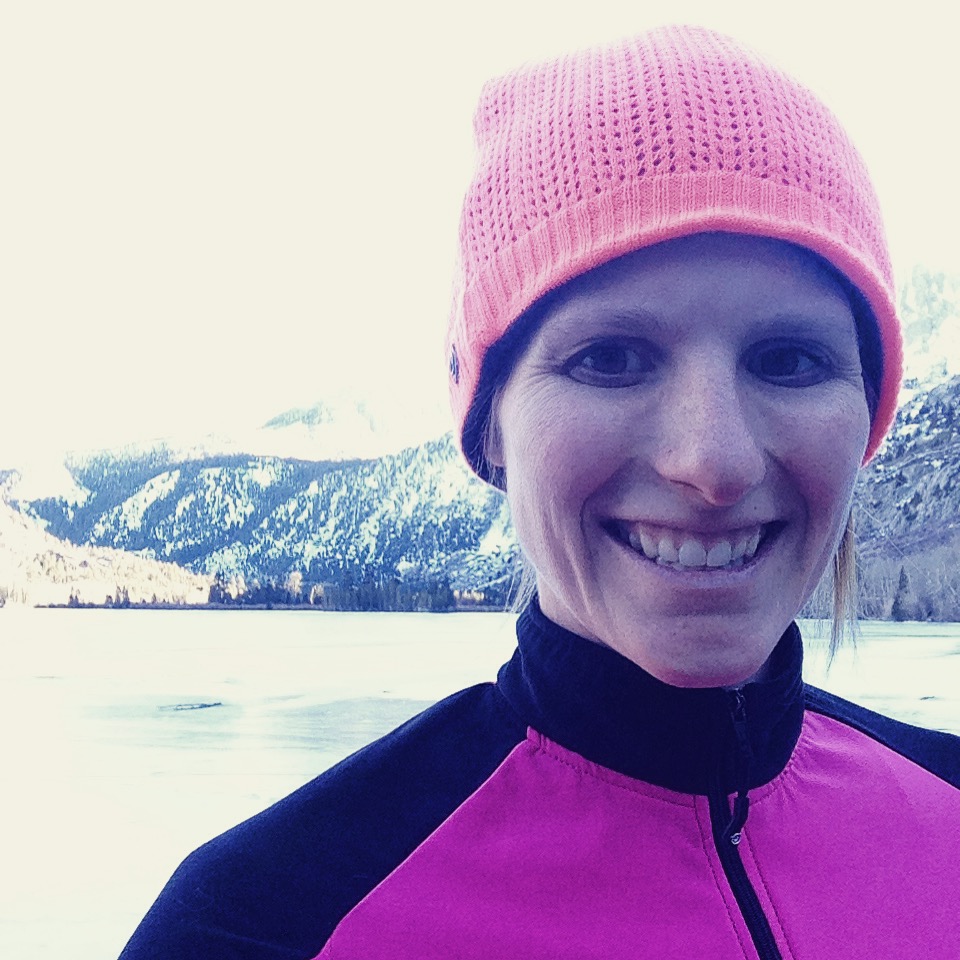 I never thought I’d be that mom — the mom who doesn’t allow her toddler to watch TV. Before you write me off as a sanctimommy, let me explain.

More: How to combat feeling isolated as a stay-at-home mom

I never intentionally let my toddler get addicted to television, but every parent knows screen time equals me time. It’s a dirty little parenting secret. This is why toddlers are on tablets at restaurants, in airports, at the mall while mommy tries on clothes and even in the exam room at the veterinarian’s office. Screen time makes toddlers quiet and still. It’s kind of magical, not to mention legal.

It started with the intention of allowing my toddler one show per day, then the routine became one show before bedtime and one show at some point in the afternoon. With the amazing feature of streaming shows, my toddler could watch as many as he pleased without me actually doing anything but turning on the TV. When he asked if he could watch another one, of course I said yes. This is how I got stuff done! I’d be in the middle of cleaning or still working on my laptop undisturbed and feeling great.

More: 10 stages of a snow day for a work-at-home mom

Almost a week has gone by since the TV shut off. Let me tell you how this magical screen time really negatively influenced my little guy. First, it took three days to “detox” from the screen, three days where there was no change and where life was hard. Luckily for my sweet son, his mother is extremely stubborn, and when a decree is issued, it is happening!

After those three days, something strange happened. During the time we usually had screen time, he began to play by himself or even sometimes nicely — OK, not always nicely — with his sister. The key here is they did not need me to be right there. I got stuff done while they were playing.

The biggest changes since banning screen time are my house is way more messy and my kids are way more dirty, but they sleep better and have significantly fewer meltdowns. I get to see my toddler’s creativity, games he comes up with in the backyard or forts he builds inside, which would never have happened if he’d been on the couch streaming shows.

It is definitely more chaotic here. My kids have gotten into more mischief, tracked mud all over my floor, dripped water all over the place and dumped out every toy they ever owned — plus, making dinner each night without relying on a screen for them is a challenge. But I can do it. I’m not saying we will never watch a movie together or watch a show now and again; however, the routine of screen time is gone from our house. I’d take a chaotic, happy mess over crazy meltdown tantrums from a moody toddler any day.

More: Why we should be supporting moms who are doing their best