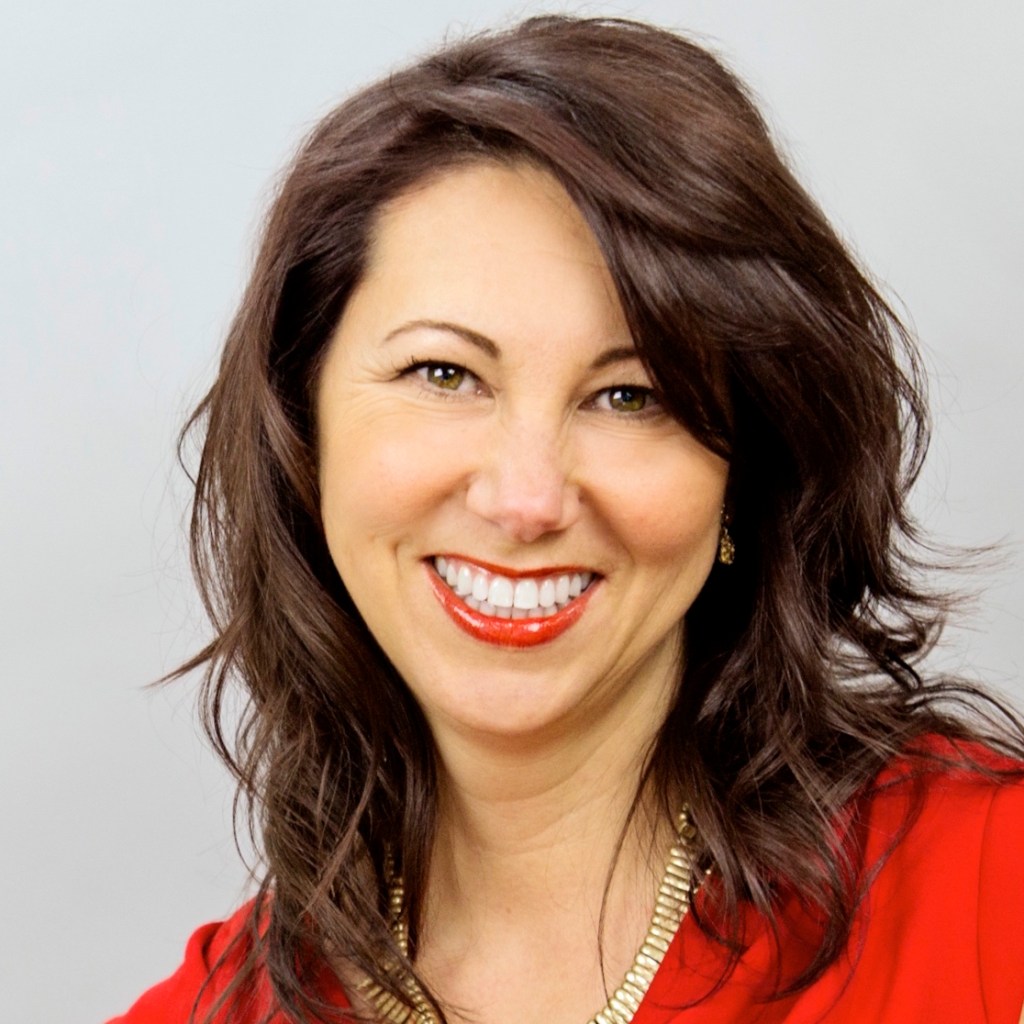 The movie Deadpool has sparked nationwide controversy with its R rating, breaking the mold for the Marvel Comics genre. The Deadpool character is not a superhero. Scrappy Wade Wilson has made his living in a vigilante sort of way, protecting the good people in need — for a fee.

More: 6 fantastic kids books to read before they become movies in 2016

I chose to take my kids to see it, but before all the PC moms get their panties in a bunch, hear me out.

I bought the tickets before I even did a web search on all the popular parenting sites that rate movies for child appropriateness. After I forked over $50 on Fandango, I started to panic when all the warnings and Deadpool memes started to roll across my Facebook feed. Moms everywhere were warning other moms that Deadpool is not for kids. Oops.

2. Uptight moms everywhere were telling me not to take my kids to Deadpool

OK, to be honest, I was starting to get a little worried that the movie was going to be too rude and crude for even me to enjoy. I have a sense of humor, so I decided to risk it. After all, I have two boys who like crude humor, and I have never caught either of them saying a curse word. And trust me, they’ve heard them all. I wanted my boys to see their mom laugh at all the things that are rude and crude.

3. My kids know the difference between reality and fiction

I have no fear that my children will believe they have superpowers. I am not concerned that they will cut off their own hand and believe it will grow back. My kids play video games — they have seen and heard it all. I don’t try to shelter them from the world. I want them to have a wide variety of experiences and give them the space to make decisions for themselves.

More: How to make sure your teen talks to you about sex

4. I wanted to treat them to something special

Both of my boys are honor roll students, and my 13-year-old has had a 4.0 for two straight years. I believe in giving them a little autonomy in decisions. After all, it is only four years before my oldest graduates high school and is “adulting” on his own. He will be off to college where his decisions — good or bad — are out of my reach.

For once I wanted to do something a cool mom would do. I am a mom who parents two tweens knowing they may hate me at times because I enforce consequences. I suffer eyerolls and protests when I take away their devices for their bad decisions. I’m OK with not being the cool mom, but just once I wanted them to see I can be.

I believe it is up to parents to decide if their children are mature enough to watch Deadpool. I’m sure there are many kids out there who are not numb to the blood, gore, sex, boobs and profanity that made up a big part of this movie. For me, I knew the boys could take it. Some of the raunchy stuff went right over their head and happened so fast I don’t even know if they caught on.

During the scene where they walked into a strip club, my 11-year-old refused to look at the screen. He locked his gaze on me. Maybe he was waiting for me to see that he didn’t want to see boobs. I appreciate that he self-monitored what he wanted to look at and what he didn’t. My older son got curious later and asked me if there were places like that for real. I explained to him what a strip club was in the most female respectable way I could muster. I then realized in just a few years he could venture into underage strip clubs on his own.

Before you judge, be aware of the real world out there. I only have a handful of years with these boys to help mold them into good men, then they are on their own. By sheltering our kids until they are 18, they will not develop their own sense of values and character. I appreciate how Deadpool got my boys to talk to me about topics they generally never in a million years would have talked to me about.

Yes, the movie is rude and crude. But my boys and I connected in a way we never have, and now they know their mom can laugh at gross things. Maybe, just maybe, they will talk to me more about things they didn’t think they could before.