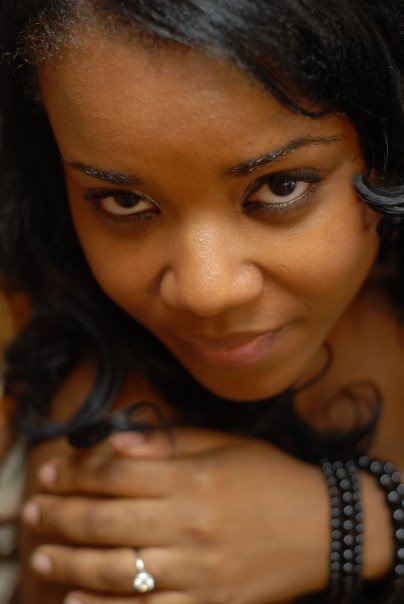 As a mother of a brown boy, I am always thinking of a way I can protect him from police brutality. How can I teach him to respect police and have love for police, but also to fear the police? What exactly should I tell him?

This is a daunting task for any mother of color. Our white counterparts have the luxury of teaching their children that the police are here to protect and serve. Black mothers teach our kids the very same thing, but with a twist — the police may not always serve you. You will be considered Enemy No. 1 as soon as you reach double digits.

For me, it’s all about survival. How can I get this child from point A to point B?

When I am faced with the question: “What do I tell my son?” I immediately and literally think of survival. In an attempt to prevent harm to my son, I have created a set of instructions for life. Here is the set of instructions I intend on telling my son as a way to save his life.

1. Be a model citizen

We have seen time and time again, that in the event of a killing by the hands of police, the media attempts to discredit the victim. My advice to my son is to educate himself and to be a model citizen. African-American men don’t have the luxury of being average. You have to be exceptional. Live your life as a man with integrity and class. Be a great person and follow the rules. Spend your life engaging with positive people of all backgrounds. If you fail to create a life for yourself that is the exception, it will be the first place they will attack your character. By being a model citizen, they can no longer attempt to discredit you with past indiscretions or minor infractions, should an issue ever arise.

2. Accept that there are double standards

I am a realist. I would love for racism and racial profiling to end, but right now there is — and has always been — a double standard for people of color. My advice to my son is to live his life, knowing there are many negative expectations, stereotypes and misconceptions placed on him. Don’t be the stereotype. If you are wronged or mistreated, don’t be silent. Stand up for yourself, but know that you must do it in a way that will not appear aggressive. Be the bigger person and take the rational, calm and educated approach. There is definitely a double standard associated with people of color. When you face racism or mistreatment, be smart and outsmart them at their game. Use strategic tactics, like writing a letter to a superior, connecting with like-minded organizations or starting a social media following. We have access to the masses through social media — use it. Use it to raise awareness of a shady situation or to promote change.

3. If you ever come in contact with the police or a person of authority

Remain calm. Never reach for anything or try to run. Identify the issue early on. Once you realize it’s a race issue, realize this is a fight you can’t debate or win on a dark street all alone. Just let the whole scene play out and fix it later. There is no point in trying to reason with them. If they are determined to give you a hard time, they will. In that moment, they have the upper hand. Let them believe they have won, because there is no point in losing your life. Sure, they may violate your rights and disrespect you, but you will live to see another day. You have more power the next day in court than all alone on the street.

4. I would rather you be an advocate than a victim

If you find yourself in a predicament with the police, don’t allow your ego to get in your way. Be silent and make a mental note of everything, their name, badge, police department, the location of the incident and the entire scene. Never provoke them. We can use this valuable information to file a report, contact the internal affairs division of the department or contact a lawyer. There is more power this way. If they attempt to arrest you, be arrested — don’t give a fight. We will find you. Don’t be known for losing your life to police brutality — be known for being an advocate. Take your experience, report it, start a movement, start a blog, raise awareness and empower blacks and non-blacks about the issues of police brutality.

My approach to my son is not to justify, condone or place blame on victims of police brutality. It is my attempt to protect him. I feel that there are no real guaranteed answers that I can give, but these are the instructions I have to give to keep him safe. My goal is to prepare him for life. The reality is, at some point, he may have an encounter with the police, and my hope is that he employs these strategies. My overall goal is to encourage him to find the means to always make it home.