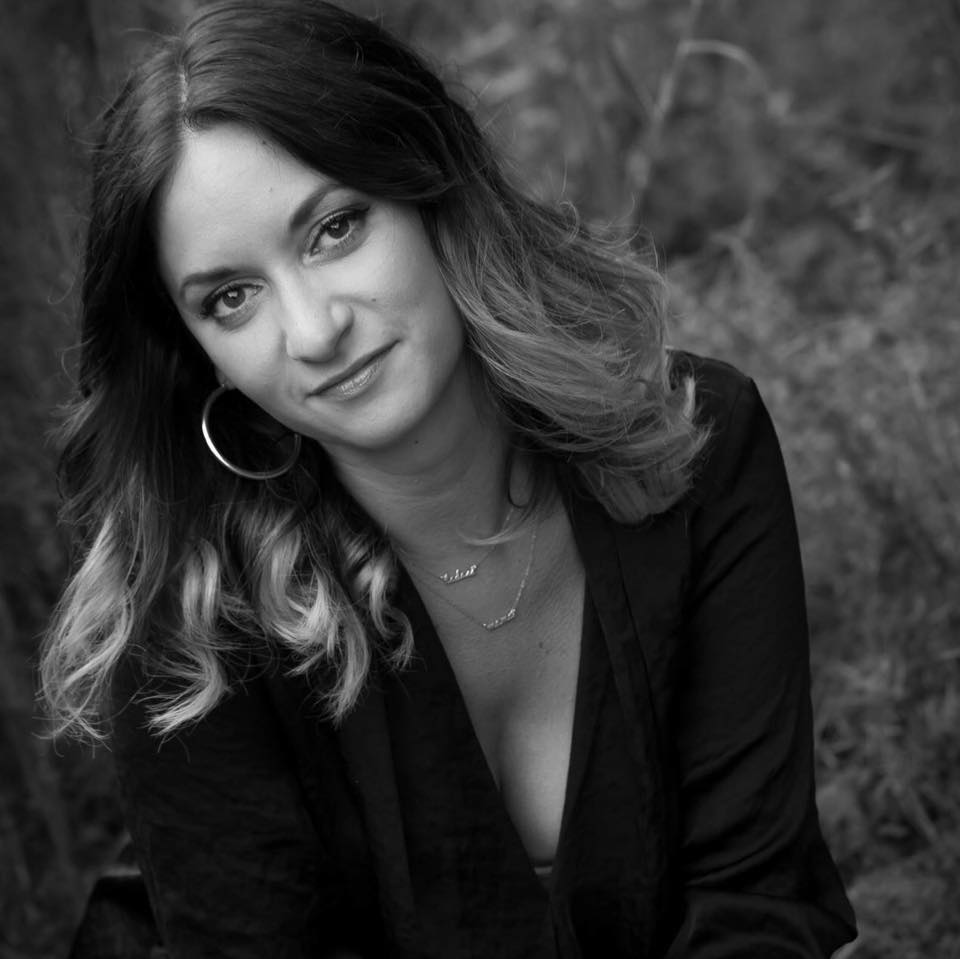 They won’t be handled brutally for crimes they didn’t commit. They won’t die because someone viewed them as a threat to society.

That’s not to say they won’t ever face discrimination. For one, they are girls. They face sexism every single day without even knowing it. The glorification of sexism is shoved down their throats regularly by teachers, family members, by our communities and by the media. And most of the time, I believe it’s no one’s intention to proliferate and glorify sexist ideologies. It’s implicit. It’s accidental. It’s plain ol’ lack of awareness. It’s ignorance.

I can’t shield them from it — I can only do damage control.

And while being targeted by police is not a problem they will face — they will be discriminated against: at school, on athletic teams, in college, in the workplace. By everything and everyone. I don’t think our society means to do it most of the time — I just don’t think people know they’re doing it.

My two girls have Iranian last names. One has a Middle Eastern first name. My daughters will be discriminated against. People will assume they are Muslim. People will assume me and my husband are Muslim. People might even assume we’re terrorists. So now that I think about it — my girls might actually be feared in a similar way that black boys are — or the way Ahmed Mohamed was when he built a clock for a school project that was mistaken for a bomb. So, maybe I should be worried that law enforcement will target them? Maybe my ethnically mixed, part-Iranian daughters will be seen as a threat to society.

My only hope for saving their lives, and the lives of their peers, is to plant the seeds for future populations. I can’t change the attitudes and misguided views of adults here and in the now. I only see hope for a real shift in our youth.

In the recent years and months of police brutality — racism, discrimination and implicit bias have been brought into the spotlight. And, sadly, strapping video monitors to our police force, giving them extra training and emphasizing community involvement and relationships isn’t going to change the minds of our current law enforcement officers. Maybe a few. But a momentous change that will result in significantly less black boys getting killed won’t be seen for a generation (or two). It will take persistent messages and actions of tolerance, love and compassion. A cultural shift and erasure of implicit bias will need to happen if our kids are going to live in a more compassionate country. It starts at home.

Parents have the power to do this. I can impact my kids. I have control over this. I have the ability and the influence to shape their minds and craft them into empathetic and tolerant people. I have the capacity to create a cultural shift by teaching my children compassion for all humankind. And it’s not a passive teaching. It’s not vaguely discussed — or secretly sprinkled into dinner conversation. And it certainly won’t be a lesson in how to be “color-blind.”

I make a commitment to talk to my children about racism and discrimination every single week. I grab and seize opportunities to teach them about blatant racism and implicit bias whenever possible.

They need to understand how discrimination manifests and how to stop it for themselves and for the next generation. Not talking about racism with your children is unacceptable — it proliferates the problem. White parents and parents of every race and ethnicity need to make a commitment to talk about racism and discrimination regularly — even if it makes them uncomfortable.

If we all make this commitment, the next generation of police officers and the population at large won’t have these implicit biases embedded in their psyches. If we commit to talking about racism, we can raise children who notice differences and celebrate them. Love, empathy and tolerance can ripple effect through the generations if we, the parents, build the foundation and start the flow.

19 hrs ago
by Raven Snook