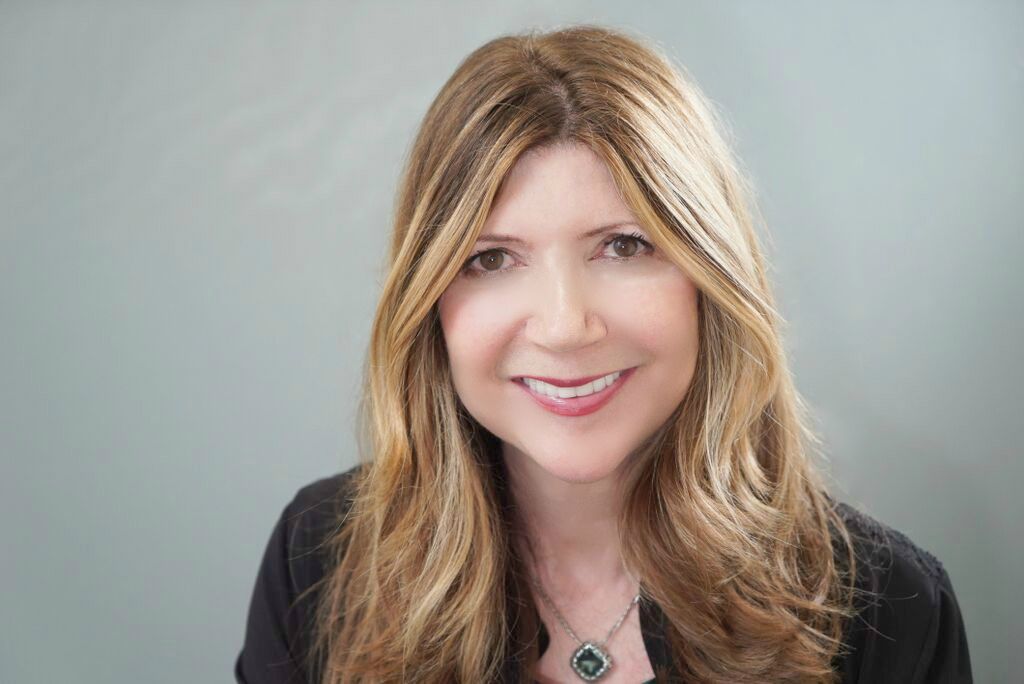 Entering the infertility maze is not for the faint of heart.

I was sitting with my sister in a café in Washington, D.C., a bride of just a year, when it hit me.

“I think I want to have a baby. I think Werner would make such a great father, and I finally feel ready to be a mother.”

“Fantastic,” she responded. “You will not believe how much you can love someone until you hold your baby in your arms.”

Prescient words. It would take time, money and effort to get there, but I was determined. I knew the journey would not be an easy one. I was in my early forties. I had waited until midlife to become a wife — I’d wait a little longer to become a mother.

That statement set me off into the infertility maze of medical interventions, monitoring and anticipation — a journey not for the faint of heart.

A late bloomer, I always said, “I bloom late, but when I bloom, I bloom big.”

Early on in our courtship, I sat my husband down at a restaurant and proclaimed: “I am not a Domestic Goddess. If you are looking for someone to cook, clean and do your laundry… that’s not me.” I wanted clarity in our relationship.

That’s fine with me. I’m not looking for a mother,” he said gruffly.

I reached for his hand and continued, “I also don’t want to have kids.” I told him with tears in my eyes. “I don’t see myself that way, but I don’t want to hold you back if that’s what you want.”

His answer was the salve to my wound. “It doesn’t matter to me if we have kids or not,” he said. “I just want you.”

A year after our honeymoon, because my husband was such a rock solid person, I found myself fantasizing about what a great dad he would be. The love, support and nurturing I found in our marriage sustained and filled me in such a way that I was now ready and willing to manifest that love and security with a child of our union.

Once I decided I wanted to be pregnant, we committed to every part of the adventure, together. It wasn’t easy. I hated having my blood taken, and yet had to suffer it in daily monitoring. My husband learned how to give me hormone injections — and I learned how to give them to myself.

After a few devastating failed attempts, I became pregnant.

Early in the pregnancy, I needed my husband to administer progesterone shots into my rear end because my body wasn’t producing the necessary amount. He gamely complied, with the steadiness and precision of a doctor, and perhaps just a tad too much gusto, considering how bitchy I became due to the fertility drugs I was taking.

I gained 70 pounds during my pregnancy and threw up several times a day until my 32nd week. Then the heartburn took over until week 39, when I had a C-section because they thought the baby would be over 9 pounds.

She was 8 pounds, 12 ounces, with dark, gypsy eyes that bore into my soul. I spent the entire first night staring at her and crying with the wonder, pain and yes, trauma of childbirth. I couldn’t believe I had made her, that I had changed my life forever. The person I had been, that person who would take a trip, go to the movies, go shopping on a moment’s notice, was gone — maybe forever.

I used to feel as free as a kite because I had so many choices on how to spend my time, but being a mother and a wife I now realize that, as a line from my favorite musical Pippin proclaims, “If I’m not tied to anything, I’ll never be free.”

My daughter is six-and-a-half years old now, and I can’t imagine a world without her in it. It’s hard to fathom how such a little person has transformed me, but transformed I am.

Now, although I hardly can claim the title of Domestic Goddess, I do cook and clean and do laundry for my family; and my husband cooks and cleans and does laundry as well. As I initially imagined, he is a fantastic father and partner.

Although the statistics were against us, I have always been someone who creates my own reality. With bated breath and several anxious rolls of the dice, I did just that.

I guess the process of planning and becoming a mother in midlife is what made it real for me, and when I finally became an adult.

Estelle Erasmus is a SheKnows Expert and a widely published journalist, author, three-time BlogHer Voice of the Year and former magazine editor-in-chief (of five publications). She blogs at Musings on Motherhood & Midlife and offers editing and writing services. She is on Facebook and Twitter at @EstelleSErasmus