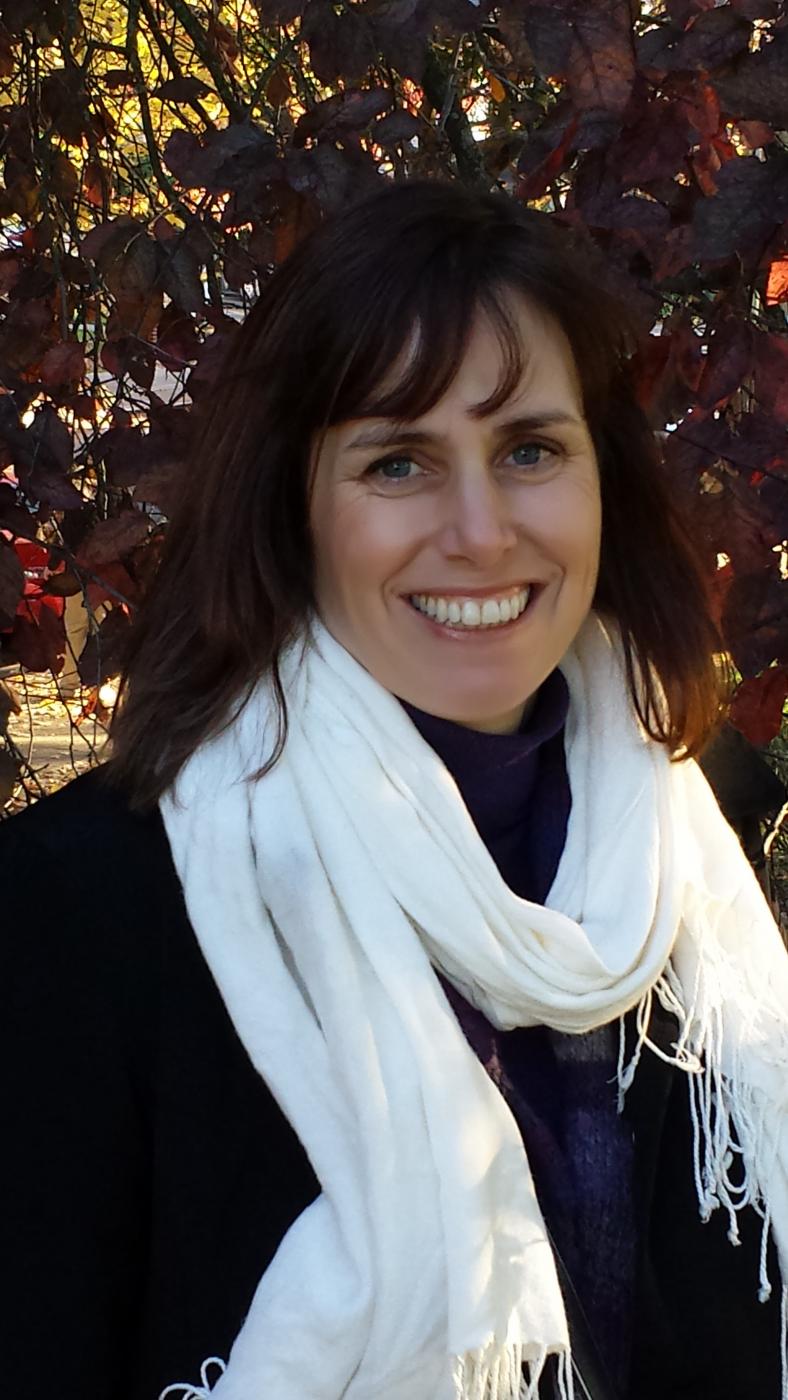 Teens spend a tremendous amount of time checking their phones and sharing their lives online. What surprised me was the amount of social pressure these teens experienced.

Recently, I watched the CNN special #Being13: Inside the Secret World of Teens. After collecting the social media feeds of over 200 eighth graders in the U.S., CNN combed through their pics, tweets and likes to find out how they communicated with each other online. Some of what CNN discovered would not surprise most parents.

Listening to them talk about growing up online, it felt like running perpetually for office. Their online lives were a performance. Every picture and post was part of a never-ending campaign for likes and status. Consequently, their social network feeds were full of smiling faces and happy friends with never an unattractive or sad moment.

While most teens are aware of the dangers of posting inappropriate content, these carefully curated feeds have their own problems. One of them is FOMO, or the “Fear of Missing Out.” Before social networks, teens may have heard about parties from friends. On Snapchat, Instagram and other social networks, they watch it in real time. A 15-year-old girl recently wrote about how she felt after seeing her friends’ Snapchat Stories. “Snapchat Stories capture the very real insecurities of teenagers. This is different from direct cyberbullying. Nobody (hopefully) is doing it to make anyone feel bad, but it can make an insecure 15-year-old girl feel awful to see.”

When I see kids in elementary school on Instagram, I wonder if they are prepared for this level of social pressure. At our elementary school, kids cannot pass out birthday party invitations in class unless they invite everyone. When they go home and open up Instagram, they can see the party play out through pictures and comments.

While sharing on social networks can enhance friendships, it can also make a child feel excluded. Even when it is not intentional, it still stings to see everyone having fun without you. Kids and teens can forget that these pictures are just one side of the story. Instagram only includes the best photos. One rarely sees the photos showing it rained and everyone left early.

At the end of the special, CNN talked with the parents. Most parents did underestimate the amount of anxiety teens felt. Even though parents did not know exactly what was going on, the study found that parents who at least tried to check in with their kids made a huge difference. Robert Faris, the co-author, found, “Parent monitoring effectively erased the negative effects of online conflicts.” Social media and teens can feel like a runaway train, but the fact that parents were still chasing it meant a lot to their kids.

Parents can help take the sting out of social networks by:

Families should look for positive ways to take a digital break. Taking a hike outside of cell coverage or putting the phone away for dinner can allow everyone a chance to decompress and relax. Kids and teens may find that they are happier living life vs. observing life online.