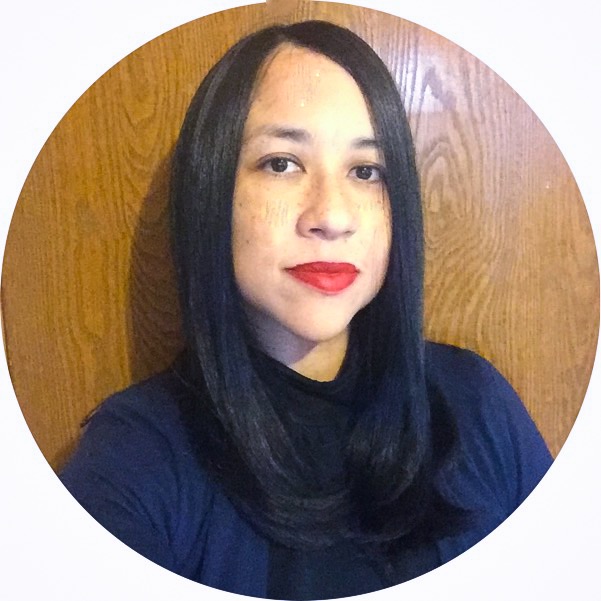 Privileges are earned: words my kids finish before I even finish getting them out of my mouth. When I was little, I would always hear those words. Truth be told, I’d grumble and never really take to heart what they meant — until later in life. Little did I know that those words would become the golden rule in my home with my kids. I’ve heard myself say that if you don’t complete your weekly tasks, you can forget the free time that the weekend brings.

For us, our weeks are full of activities, many of which can be chalked up to the kids’ “main job” — a.k.a. school — which brings weekly projects, studying for tests, homework and after-school sports. I must admit, I sometimes wonder if it is all too much, but I see how my kids move about and get it done.

Yes, I am impressed.

I do see why they would want to just take a break when they get home. Cleaning and chores are the last thing a kid would want to think about after all the stresses school brings — but not in my house. Those chores need to get done, or those privileges they expect automatically won’t happen.

My oldest son is 17 years old now, and he knows that Monday, Wednesday and Friday are trash nights. I still hear grumbles as I hear the bags getting dragged and his voice getting at his 12-year-old brother, “Get those other bags out!”

This came only after seeing week after week that forgetting trash days meant I’d forget to return the Xbox controller or to unlock the computer and that cell phones disappeared for the weekend.

I do have to turn my face as I grin, but I know that this will be something for which they will thank me later in life.

For now, I hear my 8-year-old getting the new newspaper and trash bag and saying, “I’m ready,” as those are the days the guinea pig’s cage needs to be cleaned.

Yes, there will be days where I scream out, “What is taking so long,” to my middle kids who were suppose to be cleaning the cage but instead are each with a guinea pig in hand giving them love and forgetting there is a job to be done. T

hat’s when you’ll hear me say “privileges are earned,” and get a choir repeating my own words followed with: “Yes, mom.”

It has taken many years to make this rule learned. With every week, month and year that passes, they have seen and know what happens if they haven’t been able to complete their assigned tasks (unless there is a reasonable explanation of course — such as getting sick, big exams or the occasional “Mama says its a free day!”)

By implementing this for my children, I hope they learn that hard work does pay off, and everything your mom tells you is for a reason — at least that’s what my mom told me.