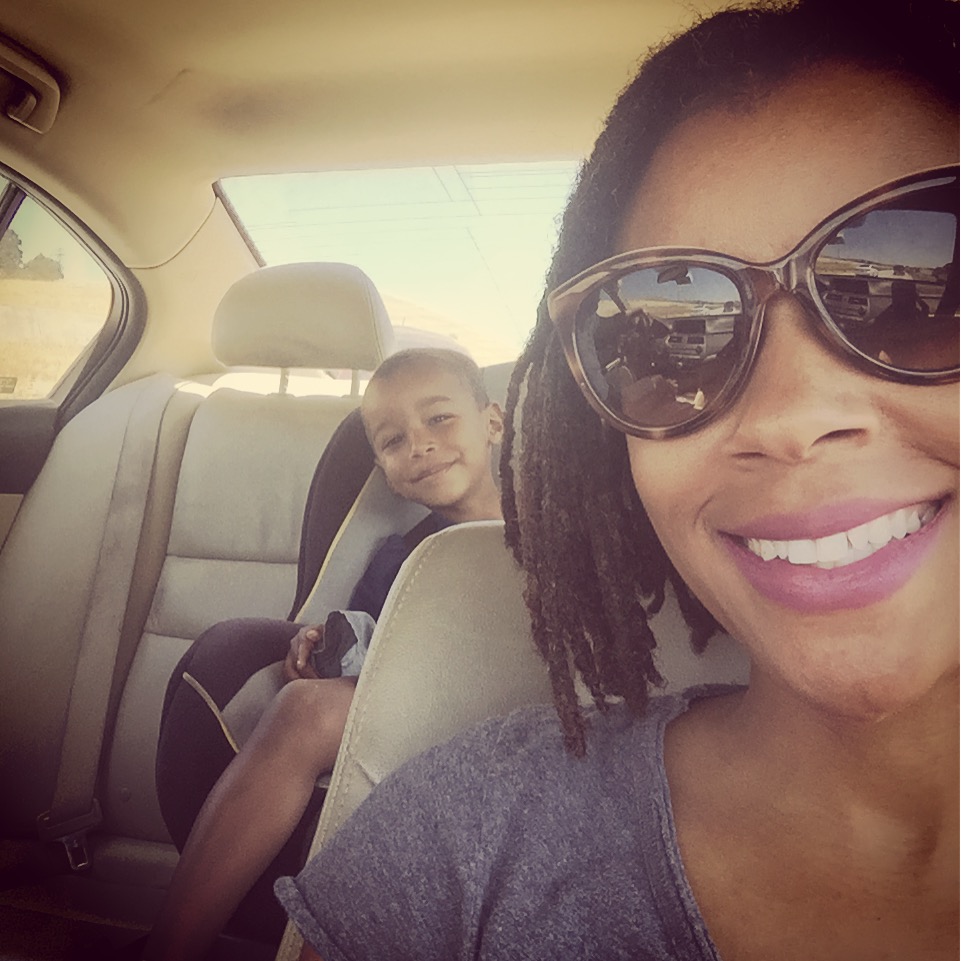 Every year, without question, multiple adults break a cardinal Halloween rule. They claim innocence once their transgression, usually in the form of photos gone viral, is pointed out to them. Then, without fail, several thought pieces arise on the Internet shaming those adults for their absolute idiocy and lack of forethought.

What is that rule, you ask?

I’ll give you a few hints.

Julianne Hough as Crazy Eyes. Paris Hilton as a sexy Indian. Heidi Klum as Kali. Colton Haynes as Kanye West; Colton Haynes as Gandhi; Colton Hayes another time in blackface for some unknown reason. John Legend and Chrissy Teigen as a cowboy and Indian (sadly).

Did you guess culturally inappropriate and offensive costumes? Ding! Ding!

Every year, adults — especially white adults — fail to understand that cultures are not costumes, that blackface (or redface or yellowface or brownface) is never OK, and that Halloween is supposed to be about fun, not ridicule. Every year, the thought pieces that arrive in my inbox around this time attempt to educate these wayward adults, but apparently to no avail. Accordingly, more pieces are written in advance of the holiday and even more are written afterwards, usually about an adult who didn’t get the memo, or better yet, didn’t care to read it.

But this thought piece is a little different. It’s aimed toward adults, but not just any adults: parents.

Around this time, parents are inundating kids’ Internet sites for cute Halloween costume ideas. A quick search for “traffic-light costumes” for my 3-year-old garnered more ideas than I really need this close to Halloween.

Young kids, unlike adults, don’t really know what’s offensive and what is not. They see stereotypical images in media constantly, and begin to believe that playing dress-up with cultures is OK. Those kids then turn into adults who continue to have that childish mentality and, hence, the unfortunate instances described above.

But guess what? Parents can disrupt this process. At the most basic level, parents can just say no. But a better idea is to teach them why you are saying no.

One thing I’ve learned through my 10 years of parenting and work around anti-bias education is that the best method of teaching your children about bias is to be as upfront, developmentally appropriate, and matter-of-fact as possible. Contrary to popular belief, racism and cultural bias are not necessarily taught as they are reinforced by a failure to counteract. Children as young as 6 months old categorize, favoring their group, however it’s defined, over other groups. This favoritism, combined with the incessant racist and biased messages that the media and their environment gives them about other people’s value and worth, allows cultural bias to fester and grow. Thus, attacking bias and racism requires something more than “just not being racist.” This is why just saying no is not enough.

Instead, we can use Halloween to proactively teach against bias and racism.

Parents, we have an opportunity to make sure that the next generation of young adults do not fall into the Halloween trap of embarrassing themselves due to viral photos of them wearing cultures as costumes. We have the opportunity to teach our children a much-needed lesson about appreciation vs. appropriation. We have an opportunity that, if our child was ever to become famous, we could save them from the inevitable Internet shame coming their way.