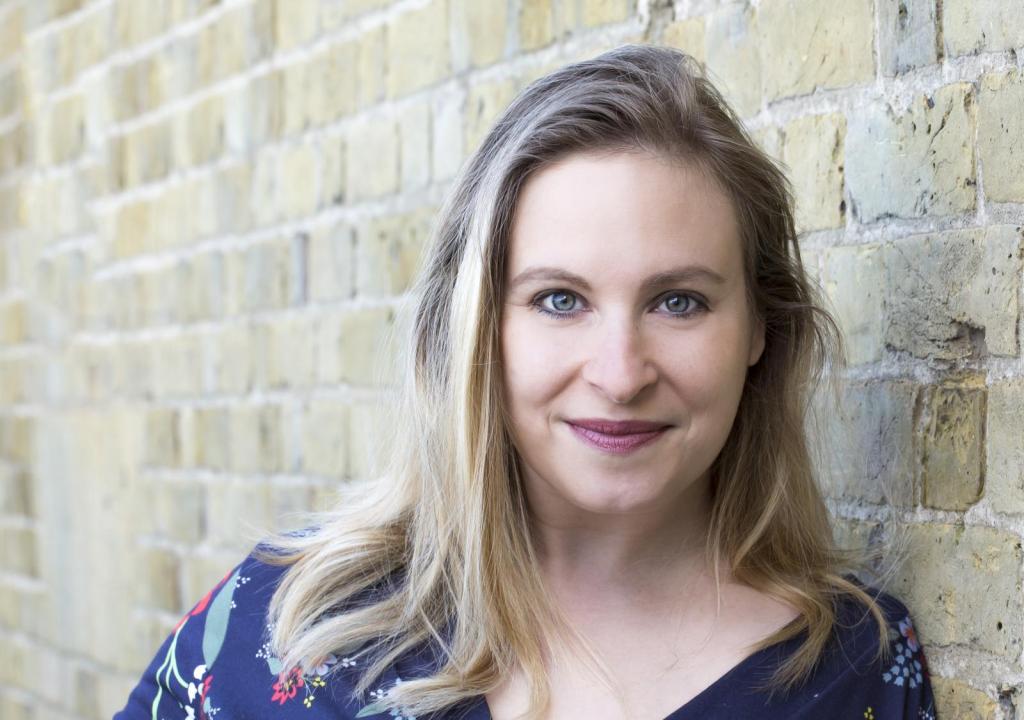 Halloween costumes for children and babies seem to have stepped up a gear recently. We are seeing some seriously scary kids out there! Some of them would be quite at home in a horror film. Of course, scary kids need scary adult costumes to walk them around the neighborhood.

Get your own morph suit for the kids here.

Interested in dressing up your child as a zombie bridesmaid? Check out the scarily good makeup!

I hope these bugs aren’t real because she looks way too comfortable with them. I’m itching already.

Have you ever watched the Doctor Who episode “Weeping Angels?” I have, and I haven’t looked at a statue the same way again. Now, there’s a costume for your little ones!

If you dress your cute little boy as Chucky from Child’s Play, you might never look at him in the same way again!

Send them to school like this, and see if anyone notices anything a little off. Zombie school girls with missing limbs are a teacher’s worst nightmare!

This costume is genius. Talk about forgetting your head if it wasn’t attached.

14 hrs ago
by Cristina Velocci