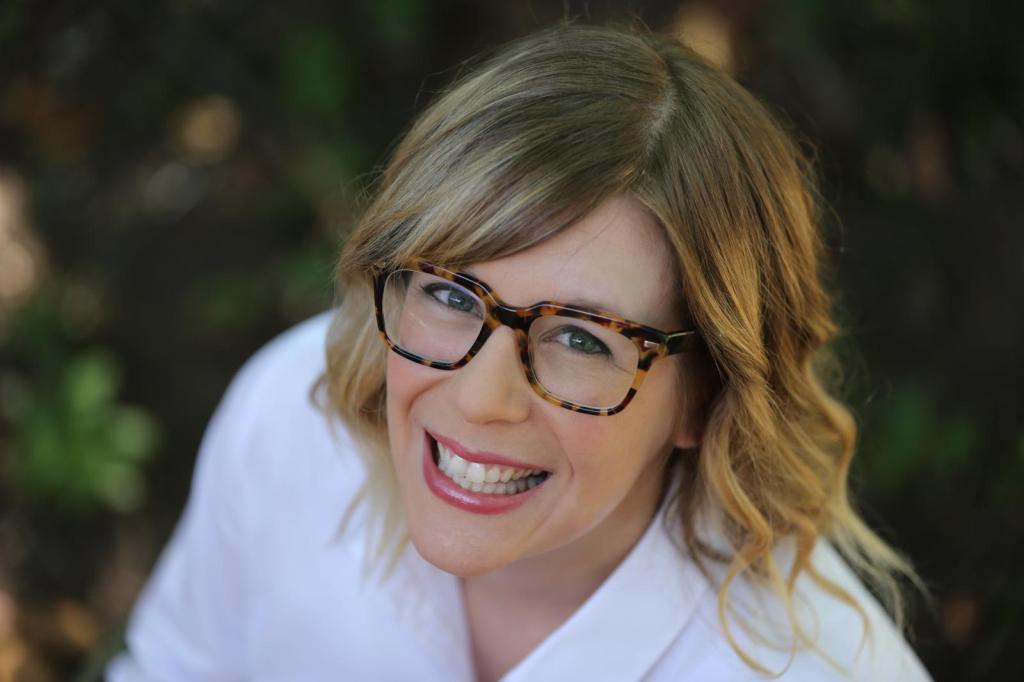 My husband and I had just experienced one of the greatest milestones life has to offer: the birth of our child. We had waited for this day to come for months; and just like Christmas day, once it was over, it felt like it happened too soon.

We knew childbirth would be a whirlwind, but I wasn’t prepared at all for the ongoing hurricane it would stir up after we got home from the hospital. Since I was recovering from an unexpected cesarean section, I kept my focus on nursing my infant as well as my wounds. As I slowly turned into a spit-up covered zombie, I abandoned all thought of how this enormous shift in our world had affected my other half.

It wasn’t until weeks later, when the doctor gave me the green light to resume all “activity” — wink, wink — that a light bulb turned on in the attic that once stored my brain.

Husband? You mean that guy who brings dinner to my tray table in-between feedings and holds the baby while I get to hose the sour milk off myself in the shower? Oh yes, I remember him!

I was too consumed with the changes and challenges in my own life to notice that the guy I’d vowed to honor and cherish ’til death do us part had undergone a major makeover somewhere in the last several weeks.

I was now married to a Dad!

Postpartum fatherhood is often overlooked. It’s no wonder the women get all the attention. After all, I had carried the baby for nine months, I had endured the twenty hours of labor and I had to reapply lanolin to my cracked nipples at two in the morning. Surely, I had earned the right to channel all sympathy in my direction, right?

What did this handsome fella nervously burping my baby think about all this change happening in our home?

Sheepishly, I decided to approach my husband as the human woman he had fallen in love with, someone who cared about his hopes and fears and not some maternal robot just barking orders. Turns out, this major milestone had been a pretty big meteor crashing into his world as well. Huh. Go figure.

As I started to view this momentous occasion from his perspective, I realized how insane it must have been for him as well. I had been so consumed with the changes to my own body, I never realized that it must have been quite a fright to see me balloon out of proportion, give birth and then have all my attention devoured by our new little creature.

He had never changed a diaper before our baby was born, and now there was a mountain of expectations on him — including patiently waiting to have sex for at least six weeks — that I needed him to meet or exceed on a regular basis.

Oh, and if you could read my mind to know whether I’m feeling weepy or confident ahead of time, that’d be great. Thanks babe!

Word to the dads: thank you, hang in there and keep it up. New mamas are about as rational as cats on a leash. We want what we want when we want it, all in the name of “what’s best for the baby” of course. Just hang with us, listen to us, hug us and bring us more coffee. The clouds will part and the woman you once knew will come back to you better than ever before.

After all, you’re not married to the same woman with whom you exchanged those vows. You’re married to someone who has a new capacity for love, a greater understanding of hard work and a deep appreciation for your care. Congratulations, you’re married to a mom.