It would be an understatement to say that extended breastfeeding can be controversial, and there’s another controversy afoot. Rain Florence is a pro-breastfeeding mom who is making waves with her hard-line stance: Florence plans to breastfeed her now 3-year-old son until he is 6, taking inspiration from Einstein.

In addition to being a loving mama, Florence is also a vlogger and health enthusiast. She’s spent the past three and a half years documenting her journey of breastfeeding her son on her personal blog, Fig Theory. Already a supporter of healthy eating, exercise and wet-nursing, Florence has made it her mission to make breastfeeding more accepted by the general public.

More:  Are you raising a psychopath? This simple test could tell

In her latest vlog, Florence upped the ante. She revealed that she plans to breastfeed her son until age 6, just like Einstein’s mother did. Her argument was very simple: Breast milk is chock-full of nutrients that science says can support brain development. Einstein was (allegedly) breastfed by his mother for a minimum of 6 years, and he was a genius. You do the math.

“I am breastfeeding the next Einstein,” Florence said.

More: The most shocking Scary Mommy confessions ever

Here is some of the most compelling — and contradictory — research available on breastfeeding to date to help you make your choice:

In other words: Florence could be on to something. Or not!

If this research tells us anything, it’s that breastfeeding results are mixed at best, and extended breastfeeding is the type of decision every mother has to make for herself. While one mother may be taking heat for claiming she can breastfeed her son to genius status, another mother could breastfeed for just as long without any noticeable boost in IQ. 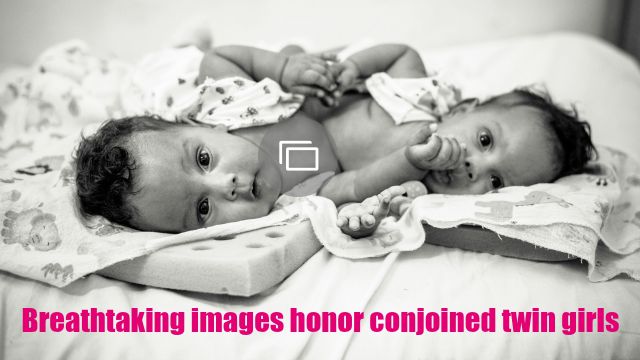