As the new school year begins, there are bound to be a few changes in classrooms across the country. Here’s a roundup of some changes you need to know about. 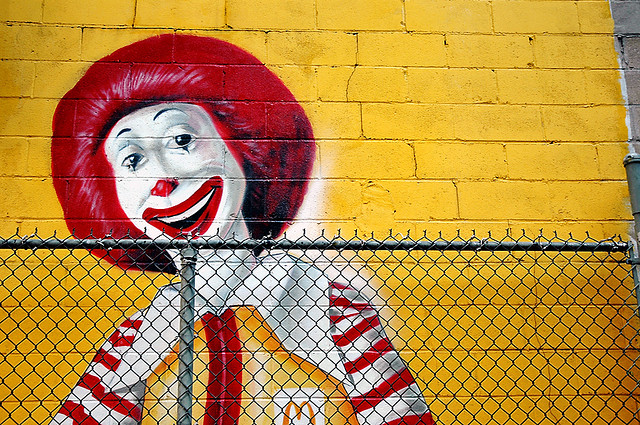 A councillor in Laval, Quebec, wants to “give the kids a fighting chance to be healthier” by banning new fast-food restaurants from setting up shop within 500 metres of schools in his district. David de Cotis, the councillor proposing the bylaw, wants to eliminate temptation for children and teens attending nearby schools.

However, a spokesman from Restaurant Canada feels it is an unfair proposal. “We need to increase the economy of Montreal. What do you think is going to happen if you ban some organizations from doing business?” Jean Lefebvre told the CBC.

More important, is the ban really likely to educate students about making healthier food choices, or would it merely incite the burger-broiled flames?

More: 4 Back-to-school lunch winners, as picked by a nutritionist

2. Proof of vaccination in schools 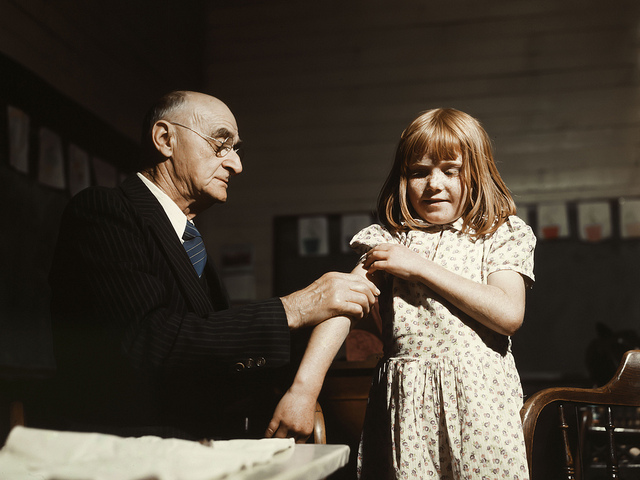 The Canadian Medical Association stopped just shy of suggesting mandatory vaccinations for students in schools across the country. The group has instead recommended that a “declaration of immunization” be provided by parents before children be admitted into schools.

About 400,000 children are vaccinated in Canada each year, and fewer than five suffer serious vaccine injuries, according to the Canadian Paediatric Society in a report by The Globe and Mail.

More: Are your kids emotionally prepared for the school year? 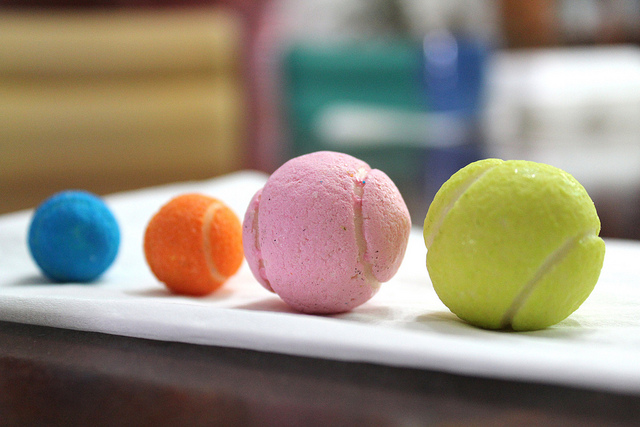 It’s not unusual to see backpacks and pencil cases on the dreaded back-to-school list, but some parents are getting a surprise request this September — tennis balls. The balls are placed on the bottoms of chairs to help reduce classroom noise.

Should balls be the responsibility of parents? Some say no. Annie Kidder, executive director of People for Education, told the CBC, “If it’s an educational necessity, one would hope the cost of the tennis balls would be covered.” Kidder added, “But I don’t think it’s an issue of tennis balls. It’s the whole thing put together. It’s the idea that I have to augment things which the school appears to be saying are necessary for my kids to go to school. It’s not the things on the list… it’s the idea that families have to pay to go to a publicly funded school.”

More: Why moms secretly dread the end of summer

4. Headdresses and other offensive apparel banned from orientation week 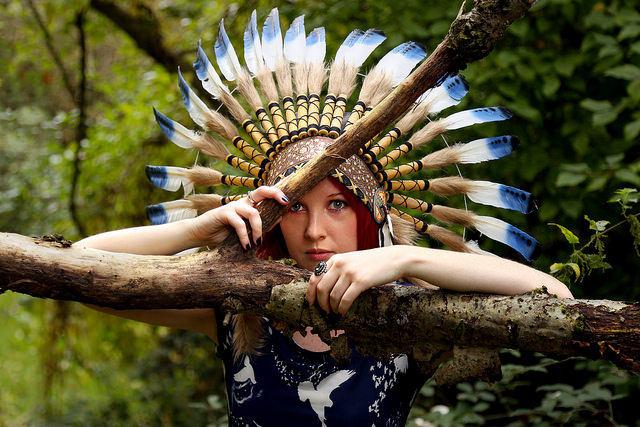 Students attending Western University can leave their fake dreadlocks and headdresses at home (or just trash them anyway, maybe?). Banned items include but are not limited to bandanas, fake dreadlocks, First Nations headdresses, mohawks, turbans and hijabs. (The ban obviously does not apply to students who use these items as part of their cultural and religious identity.)

The ban is seen by many as a positive step toward inclusiveness on campus (though one anonymous commenter wrote, “It’s a shame that future students will probably have to chant, ‘No Sex, No Fun, Just Political Correctness'”).

School officials are aware that these soph traditions have not always been seen positively by new students. For some, the bandanas might have been an unwelcoming image. “It may disturb some incoming students that have come from countries where they have been exposed to violence and unrest.” As for the dreadlocks, etc.? There are concerns about their use for reasons of cultural appropriation, an unwanted practice. 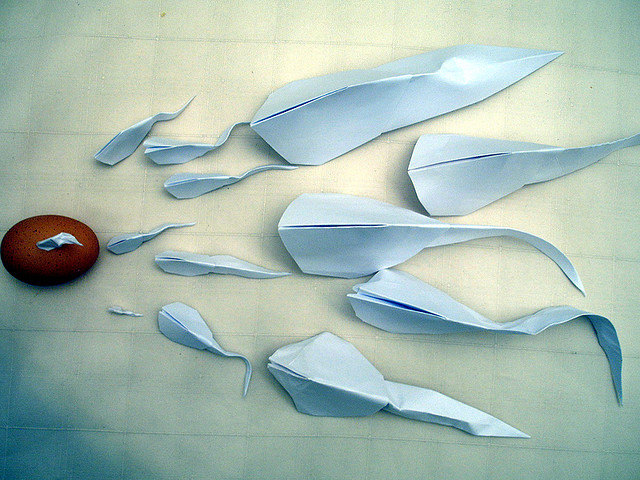 Depending on which school your child attends, you might need to brush up on more than your geography skills as your kids return to school this September. Quebec has just rolled out a new mandatory sex education pilot project for schools in the province. Just like French and math, it will be a required course, and there will not be an opt-out, regardless of the religious or personal beliefs of your child. It is being rolled out to all children from kindergarten up. The program, which will affect 8,200 students, could be adopted by schools across the province in 2017.

“For the moment, no exemptions are planned,” said ministry of education spokesman Pascal Ouellet in a Montreal Gazette article. The reasoning is that education is beneficial for “preventing sexual assaults, violence in romantic relationships, blood and sexually transmitted infections, and unwanted pregnancies.”