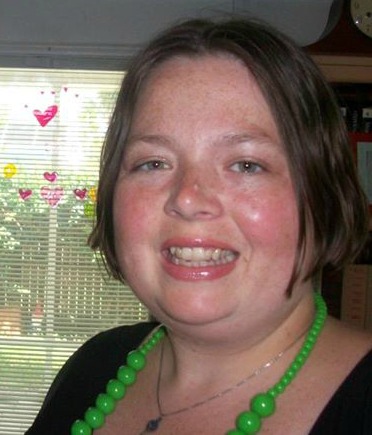 Tweens and teens have been losing their minds, as tends to happen frequently during those years, over just about every little move a member of One Direction makes.

They take to social media to voice their emotions. YouTube is filled with girls crying hysterically when Zayn Malik left. The mother of Louis Tomlinson’s unborn child was harassed on Twitter. And now the band has announced a hiatus, leading to speculation about their breakup.

My 14-year-old daughter doesn’t get why her peers are freaking out. Sure, she made a RIP sign to put over Zayn’s face on her favorite 1D poster, is convinced Taylor Swift is the only girl worthy of Harry Styles and stayed up all night stalking the Internet for confirmation that Louis was really going to be a dad… but she’s also profoundly wise.

Let’s break this down:

Friends fight. The boys have shared some pretty intense tweets, ever since Zayn left the group. My girl and her friends have also shared bad blood on occasion. Sometimes they work it out, sometimes the friendships are done.

People get new jobs. Sometimes they change careers completely. To their fans, the One Direction guys seem to be best friends, but they’re actually co-workers. Leaving a job and talking smack about your former employer and co-workers (a.k.a. burning bridges) is immature and unprofessional—but, sadly, it’s something most of us experience at one point in adulthood.

People grow up. Harry, Louis, Niall, Liam and Zayn were in their teens when One Direction started. They’re now in their 20s. A lot changes in five-odd years.

Relationships end. One Direction fans became frantic when Zayn and his fiancé, Perrie, broke up. She was speculated to be a big part of his split with 1D, so fans are especially heartbroken “Zerrie” didn’t make it. Relationships are hard. Period. Then add youth, fame and lack of privacy to the mix? Ugh.

People start families. Louis is going to be 24. He’s a grown man. Maybe a baby right now wasn’t his plan, but he’s stepping up.

I’m telling you, my kid is wise beyond her years.

One Direction is (was?) made up of humans. Gorgeous, talented, charismatic humans—but humans.

They’re going to make mistakes. Things are going to get messy sometimes.

And that’s okay for our tweens and teens to see.

Because their lives are going to be filled with twists, turns, mistakes and messes, too.

You know, ’cause they’re also humans.