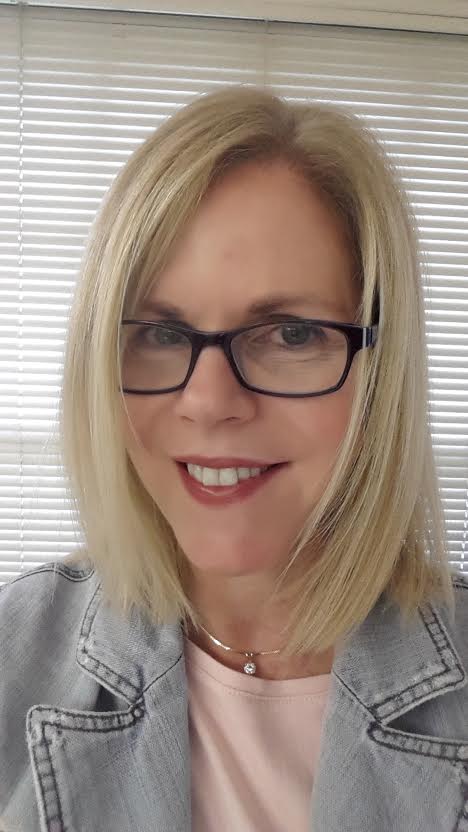 My 14-year-old came back from a summer visit with my ex with jet-black, spiky hair and purple nails. “I love Japan and I want to be Japanese,” he explained matter-of-factly.

What’s a middle-of-the-road mom to think? To say? To do?

This is one kid who will never be mistaken for Japanese. His eyes are round and blue-green. His light brown hair fights any style but a bowl cut. Raised in Polo shirts, he has dipped his toes in skull prints, skinny black jeans and super-hold hair gel. He has always been quirky and is passionate about anime. He spent part of the summer in Japan, so I get it.

A child’s first self-determined transformation, however, takes it to a whole new level.

When his first day of high school started — a new school with few longtime friends — he had ditched the nails but the hair stayed.

I started with a smile and said something I hoped sounded vaguely sincere: “Wow! A new milestone, a new look. Cool!”

Before you think that I’m some judgmental prune, please know I embraced punk and dyed my hair matte fire engine red. But I was a young adult then. High school was a different story. I was bullied just because my pants were too short and I was seen kissing a boy at a dance.

Thankfully, kids seem to be more accepting of diversity at younger ages today, so maybe my son’s striking look incited a shrug or two. Or maybe less. He adopted the teen code of silence and never told me. I just know how cruel teens can be.

While he searched my eyes to gauge my first reaction to his new persona, I searched my heart to find out why it really bothered me. And then I knew: control.

Teens desperately crave it at a time when they have one foot in childhood and the other on a gas pedal. I need to let him bowl his own game, but keep the guardrails up so his ball doesn’t careen into the gutter.

The older he gets, the harder that will be, I know.

I also know that what’s acceptable for my teen may not be for yours. I cringe at lip piercings and starchy Stepford kids alike. But that’s me. What is important for moms to realize is that kids will be who they will be, despite who we are as parents.

And is an outward expression like hair really a big thing?

I’ll take a caring heart and good grades despite the package it comes in.

So I will do nothing about the new look but grit my teeth and try not to look at him from the neck up until the roots start getting too noticeable. That’s when I will take him to my hairdresser to blend the new and the natural a little better.

Hell, maybe he’ll want a buzz cut by then.