A new study reveals that high levels of salt are being served in our children’s fast-food meals. With so many contradictory health claims and studies released each year, this is probably one you should pay attention to.

The study — the first of its kind — looked at 163 popular kids’ meal combinations from popular fast-food chains around the world, and findings show that Canadian kids are consuming some of the saltiest fast-food meals.

When comparing the same meals served in different countries, researchers found that over half the meals sold in Canada contained more than 1 gram of salt, which is more than an 8-year-old should eat in one sitting. Children between the ages of 4 and 8 should get no more than 1.9 grams of salt per day, Health Canada recommends.

And what does this added salt mean? “The more salt you eat as a child, the more likely you are to have serious health issues in later life,” says Professor Graham MacGregor, professor of cardiovascular medicine at Queen Mary University of London and chairman of WASH. “This can include high blood pressure, increased risk of stroke, heart disease, osteoporosis and kidney disease. That is why it is vitally important that children do not get used to the taste of salt.”

More: 7 Healthy food habits to practice with your kids

Nobody’s suggesting we serve our kids only lentils and beets from now on (can you imagine?), but it’s important that we have access to nutritional information to make informed choices. Stephanie Tucker, a nutritionist at WASH, stresses the importance that “all fast-food restaurants should provide nutrition information, so that people can know exactly what is in their food.”

OK, so in a perfect world, this study is irrelevant, because we serve our children only kale, celery and lean proteins (in fact, they are begging us for it!). But you know what? Fast food tastes scrumptious. And it’s convenient. And when eaten very moderately, we shouldn’t be overly concerned.

What do you think? Are you going to stop buying fast food for your children? 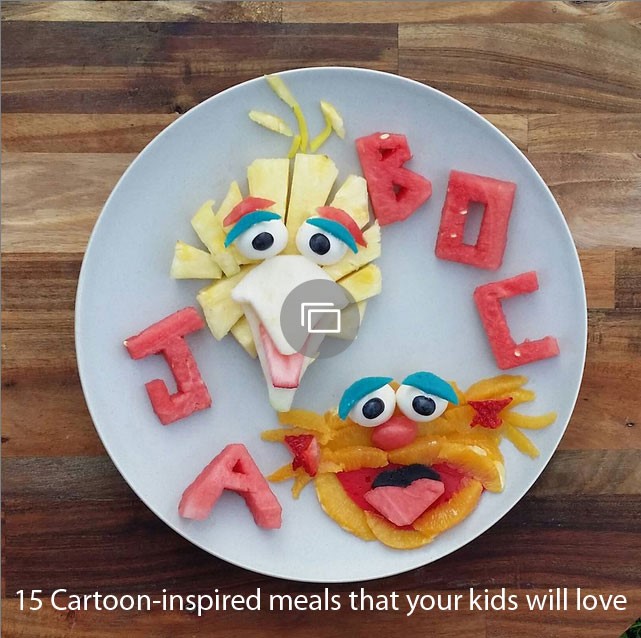