When photographer Andrea Kinter heard about the tragic farm accident that took the life of an Ohio veterinarian, she knew she had to do something to help the precious family he left behind. 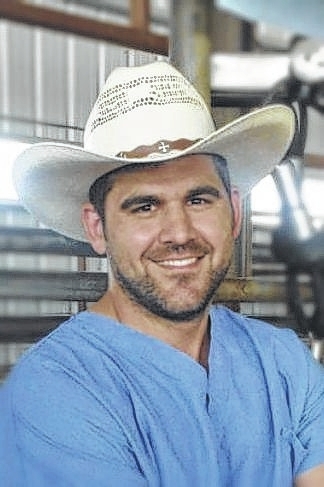 The family Kinter reached out to was that of Austin Ayars. On June 7, 2015, the 34-year-old veterinarian was feeding cattle on his parents’ Land of the Living Farm in Mechanicsburg, Ohio, when he fell into the tractor-powered hay mixer and was killed.

A 2007 graduate of Ohio State’s College of Veterinary Medicine, Ayars had just recently returned to Ohio after working as a large animal vet in Arizona. He and his wife Adrienne settled down on the family farm with their son Lane, 5, and daughter Layla, 2-1/2, to await the birth of their third bundle of joy. Ayars died just seven weeks before Austin Jr., “AJ,” was born on July 29.

More: Newborn photos of baby with Down syndrome go viral

When Kinter heard the sad story, she tells SheKnows, she was compelled to offer support to the devastated family. She invited Adrienne to bring her children to the studio for a free session. Kinter captured precious photos of the Ayars children and posted them to her Facebook page on Aug. 7.

On her page, Kinter wrote: “I was heartbroken for this family and wanted to do something to bring a little sunshine into their lives, so I invited them to come to the studio when their new little one arrived for a session on me. Today, I got to meet them and little Austin Jr., named after his daddy… Here is AJ with his daddy’s boots and hat.” 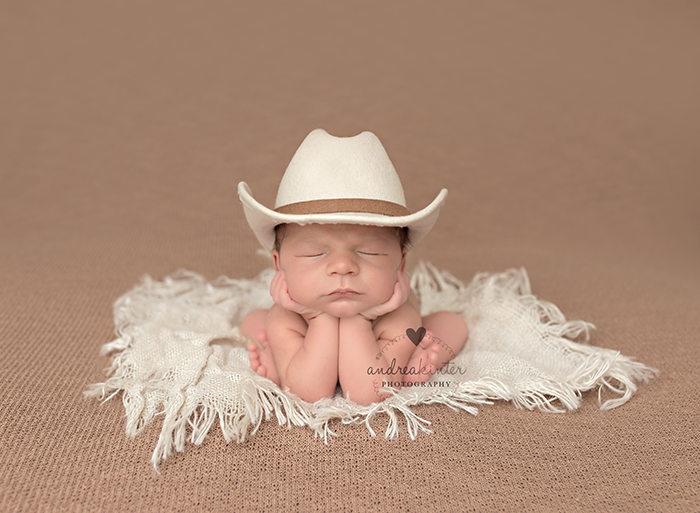 “Austin, Jr. with big brother Lane and big sis Layla. I am sure their daddy is watching over them from heaven and so proud of them,” wrote Kinter. 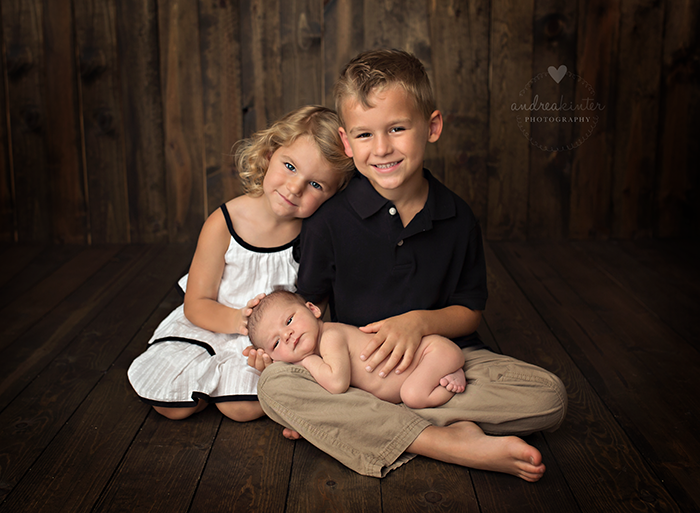 It’s difficult to know what to say or do in the face of such a tragedy. Kudos to Kinter for reaching out to the Ayars and creating a tribute that will last forever.