Grab a cup of coffee and your little one. Time to check out the coolest kid-centric stories to hit the web this week!

How amazing is this? Mermaid School is a real thing! Throw on a tail and have certified swim coaches show you the ropes of being a mermaid. You’re even required to come up with your own mermaid (or merman) story! — Huffington Post 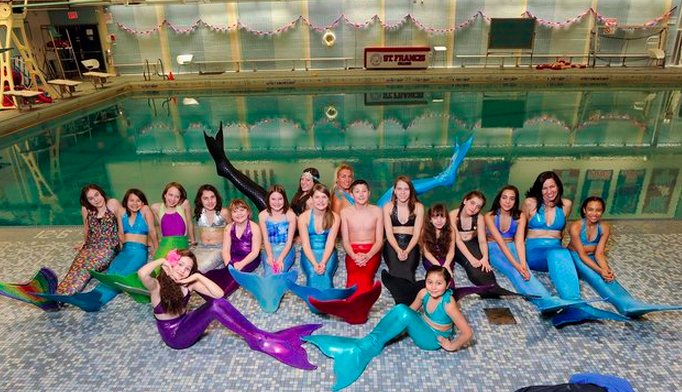 Ever wonder what Disney princes would look like in real life? Wonder no more! Australian artist Jirka Väätäinen brought your favorite princes to life in insanely realistic portraits. Totally get where Cinderella was coming from. — Nylon

3. The mother of all mash-ups

More: Your most embarrassing toddler stories

6. The squee of all squees

An orphaned kangaroo in Tasmania named Doodlebug found himself a best friend. And that best friend is a giant teddy bear. And he can’t stop hugging him. — Daily Mail

And, in sad news, longtime Muppet couple Miss Piggy and Kermit the Frog split up. In a statement released on Facebook, the couple announced that they “made the difficult decision to terminate [their] relationship.” If they can’t make it, who can? — CNN

Which story is most interesting to you and your kids?