In one of the most delightful literary surprises of all time, a new Dr. Seuss book is about to hit shelves decades after the beloved author passed away. Fans are counting down the days until the long-lost treasure What Pet Should I Get? is published on July 28.

In the meantime, we have a cool sneak peek and some fascinating facts about the new read.

1. The original, unpublished manuscript and sketches were discovered in 2013 in the home of Ted Geisel (Dr. Seuss himself), who passed away in 1991. His wife was remodeling, and the treasure was found when his office was being cleaned. 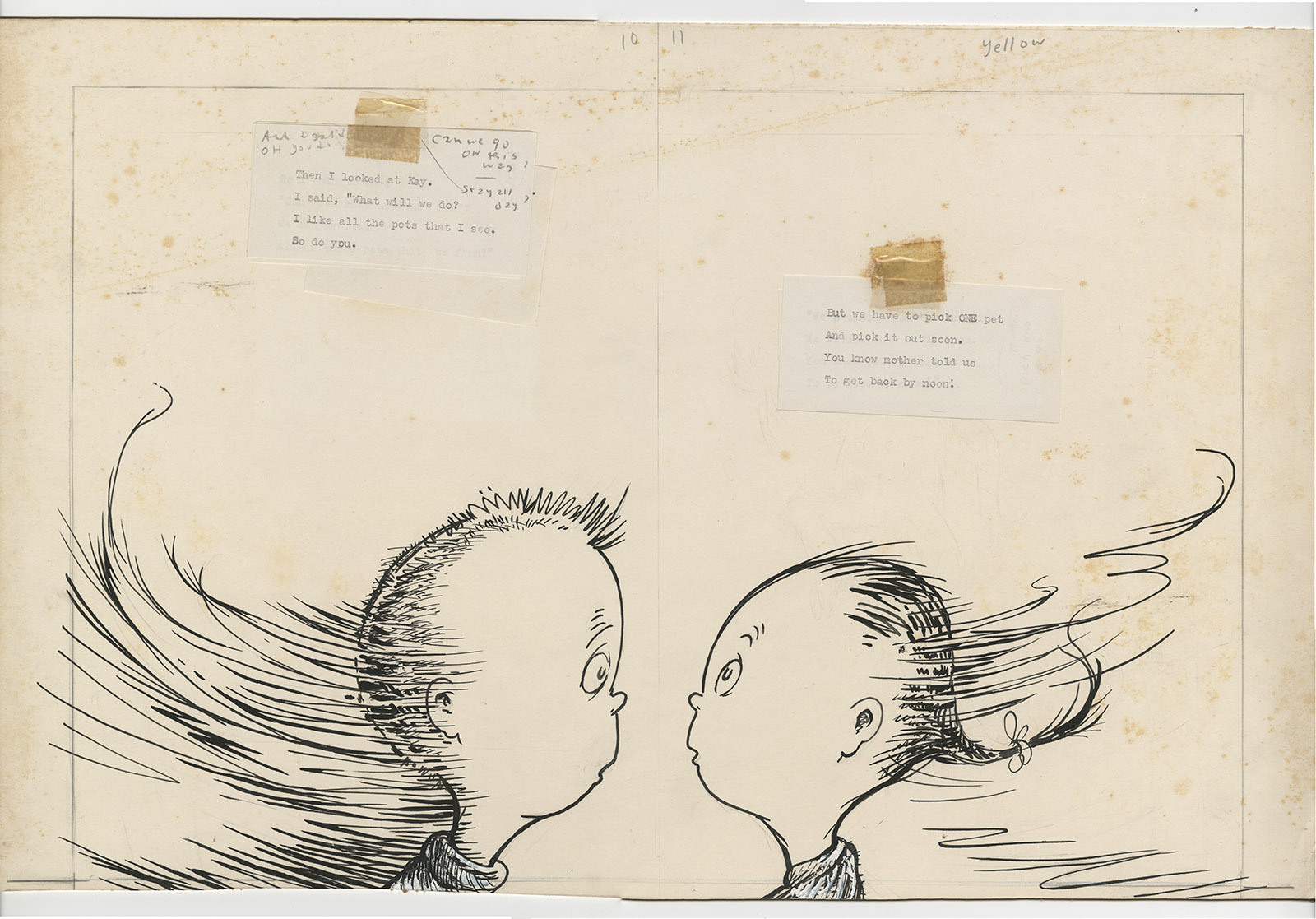 3. The main characters in the new book are the same brother and sister from One Fish Two Fish Red Fish Blue Fish. 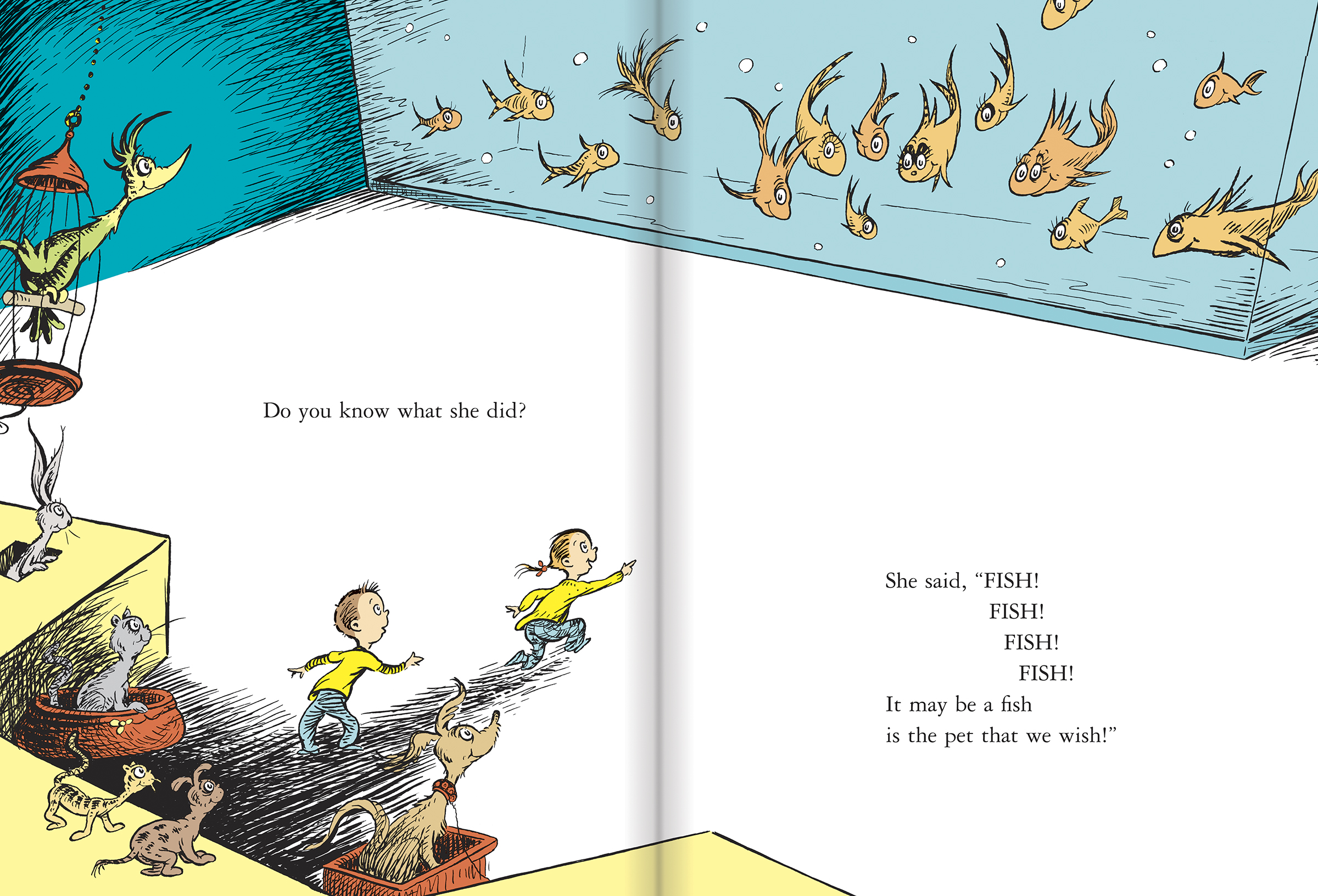 4. The last Dr. Seuss book, Oh, the Places You’ll Go!, was released in 1990. No one ever suspected there would be another one.

5. In his lifetime, Geisel wrote and illustrated 45 books that sold more than 650 million copies around the world.

6. Don’t worry, this won’t be the last one either! Enough material was found that two more books will be forthcoming. 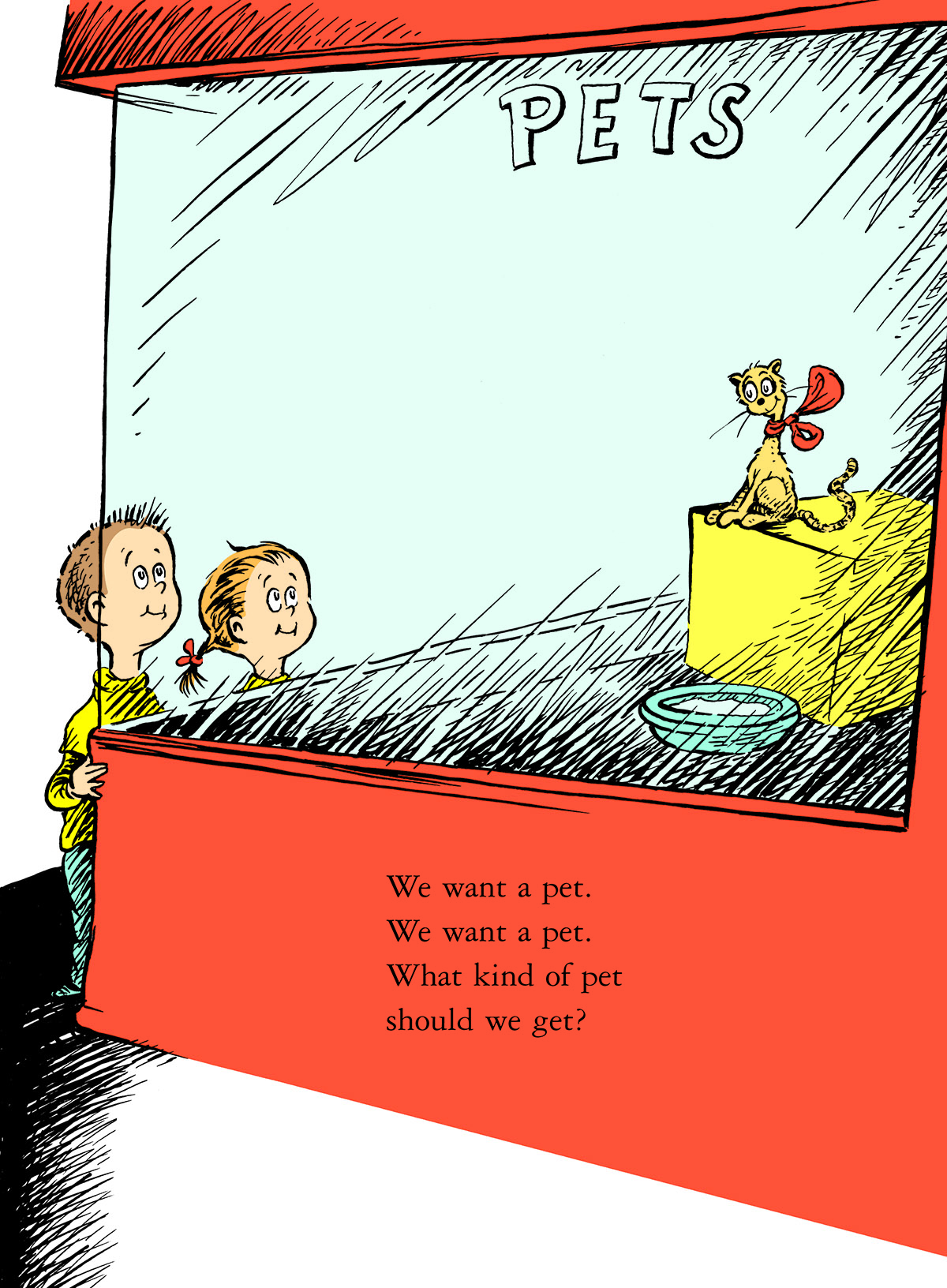