What the Turkish Coast Guard found floating in the ocean half a mile from shore is every parent’s worst nightmare. A 10-month-old baby girl drifted out to sea on a child’s inflatable raft after being reportedly forgotten at the shore by her sunbathing parents.

Related story Think a Pool Is the Only Place Your Child Can Drown This Summer? Think Again

The dramatic video of her rescue is just unbelievable. Authorities say the only thing that kept this baby girl alive was her pool flotation device. Young Melda Ilgin was pulled into the ocean by strong winds and ocean currents after her parents left her on an inflatable raft while sunbathing. It wasn’t until other tourists spotted the baby drifting out into the water that the Coast Guard was called and a rescue was made.

According to BGN News, the Ilgin family was vacationing on a public beach in Kucukkuyu, on the southwest coast of Turkey, on Friday afternoon. Melda’s parents placed her in a child’s floating raft and left her in the water while they napped on the beach. A combination of gravity, strong winds and current created the “perfect storm,” pulling the neglected infant away from shore and a half-mile into the ocean.

Several beachgoers tried to save the baby, but she had already drifted out too far. Coast Guard rescuers dove into the strong currents, brought the baby to shore and reunited her with her parents.

We can be thankful this story ended well, but there’s a big elephant in the room, or in the ocean, that needs to be addressed. These parents messed up, and they are incredibly lucky their baby is alive. They committed one of the biggest parenting sins: They left their baby unattended in the water.

More: The world’s most dangerous beaches

These basics of water safety have been drilled into me from the moment I gave birth. It’s gotten to the point where I am almost too paranoid to even have my children around water for fear they will drown the second my back is turned. I think all parents can agree that when you have babies and toddlers, you can expect not to relax on the beach for a good 10 years — until your child is a self-sufficient, strong swimmer.

These parents forgot their baby in the ocean on an inflatable raft. If the raft had capsized in the waves or had been sucked under by the current, we would be reporting a tragedy instead of a successful search-and-rescue. These parents neglected their baby in one of the most dangerous ways possible, and it is truly a miracle she is alive.

This shocking rescue should be a wakeup call for these humiliated parents — and for the rest of us as we enjoy our summer ahead. Babies and toddlers need to be watched around water at all times. If you want to take a nap on the beach, get a babysitter. This story has a happy ending, but not all parents are so lucky. 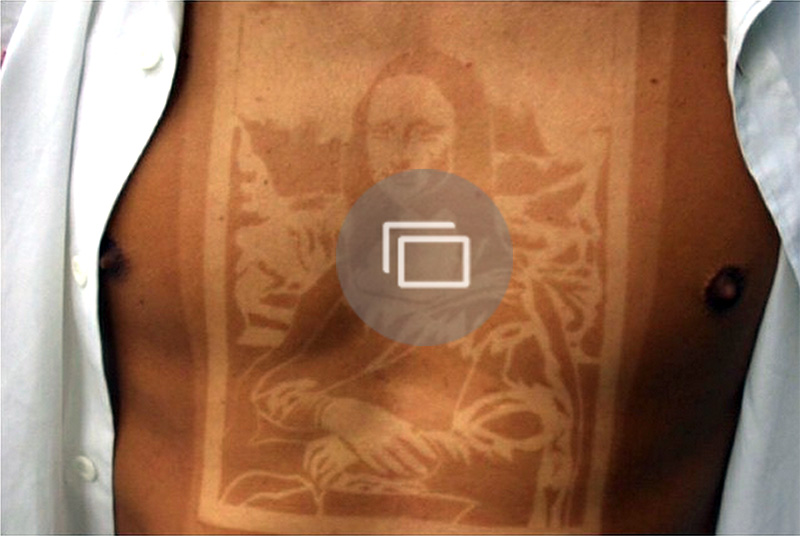