A routine wisdom teeth removal turned into a devastating nightmare for the family of 17-year-old Sydney Galleger. The Minnesota teen went into cardiac arrest during the extraction and remains in critical condition.

Sydney’s surgery was going well until the end, when her blood pressure spiked and her pulse dropped, according to CBS Minnesota. The oral surgeon immediately performed CPR, and emergency responders arrived within minutes. The teen was rushed to the University of Minnesota Amplatz Children’s Hospital and put on a ventilator. Fox News later reported that Sydney underwent surgery to relieve swelling in her brain. 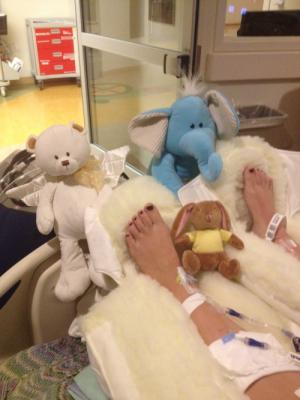 On the CaringBridge website, mom Diane Galleger posted, “We want to rewind to Monday where we had our happy, healthy, funny, beautiful 17-year-old daughter.” Her comments left many to presume that Sydney had died. News reports, along with tweets and condolences from friends and classmates, indicated that the teen passed away last Friday, three days after the wisdom teeth procedure. 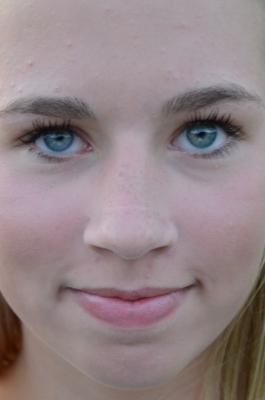 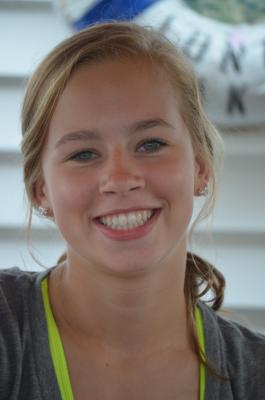 Diane posted today that Sydney is still able to breathe on her own but meets nine out of the 10 criteria to be considered brain dead so that the organ donor process can be initiated. “She is in very critical condition and of course we are praying for a miracle but we also have to face the reality that the prognosis is not good,” wrote Diane.

The devastated mother thanked all who are reaching out to support Sydney. “All your cards, posters, pictures, hand drawn pictures and stuffed animals adorn her room. Makes it look more friendly than a sterile hospital room and brightens it up.” 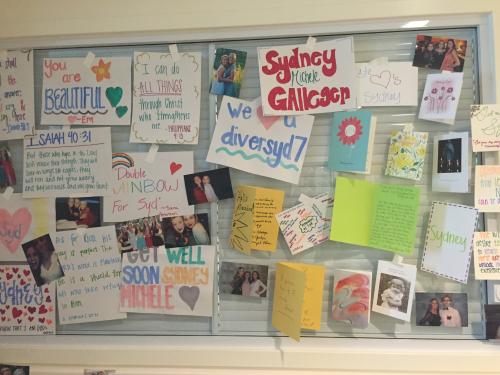 There is a possibility that Sydney had a heart condition that she and her family were not aware of. And as safe as modern oral surgery is, no surgical procedure is without risk. The American Association for Oral and Maxillofacial Surgeons advises that cases like Sydney Galleger’s are certainly tragic, but they are rare.

Surgery records from the AAOMS show that the risk of death or brain injury in patients undergoing anesthesia during oral surgery is 1 out of 365,000. So should you be worried? Santa Fe dentist Michael W. Davis, DDS, says yes. “There is no group which monitors morbidity and mortality for dental sedation,” says Dr. Davis, “and a ton of politics are involved.” While the American Dental Association has established guidelines for sedation levels, there is no periodic monitoring of dental sedation providers by regulatory boards.

If you do opt for surgery, the AAOMS encourages patients (or their parents) to ask additional questions before that wisdom teeth extraction: 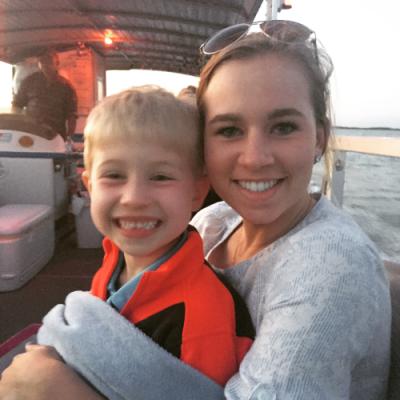 Image: CaringBridge
While the experts and professional agencies battle it out, Sydney Galleger fights for her life. Will her family get the miracle they’re praying for?
Update: 6/17/2015: Sadly, Sydney Gallegar has died, according to a post from her mother on CaringBridge.org last night. She wrote: “It is with a heavy heart that Steve, Jack and I announce that our precious Sydney left this physical world TODAY to live in eternity with God and Jesus forever. We know her big sister Amanda Morgan Galleger and her cousin David Scott Galleger were there to welcome her with open arms.”