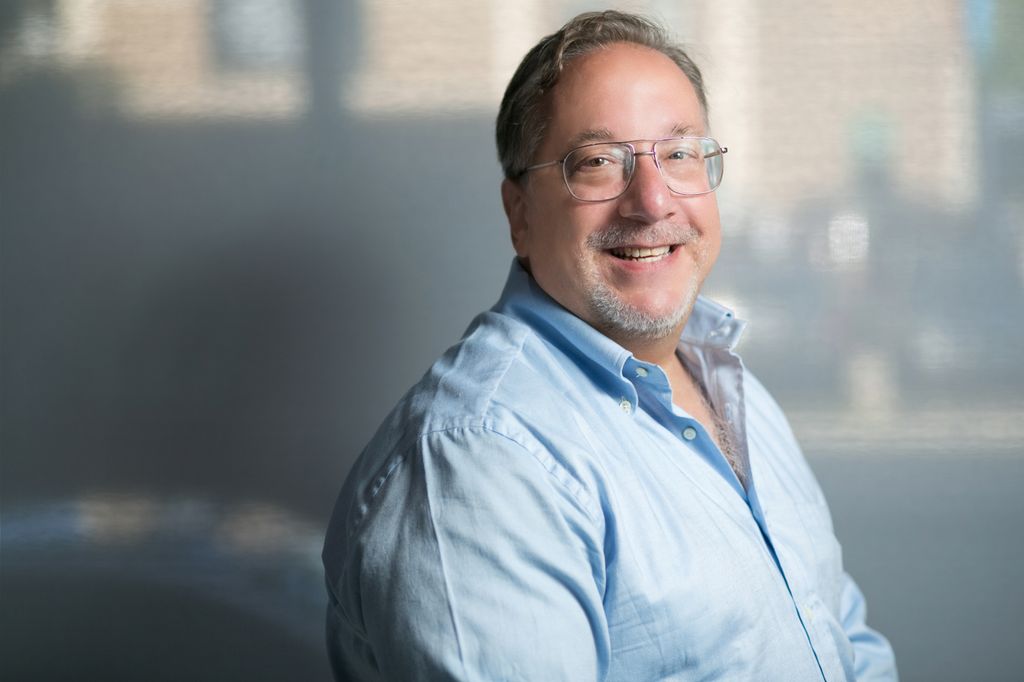 Peter and I met 23 years ago. Our bond became especially strong the second week of dating, when the subject of kids came up. I had always loved kids and had decided when I saw my younger brother become a dad that I had to do whatever was necessary to become one, too.

Register for #BlogHer: Experts Among Us

Gay adoption was not unheard of, so I thought it was a possibility. Peter comes from a very large family and said that the saddest thing about being gay was that he couldn’t have kids. I told him my plan and he lit up as he realized that he could one day become a dad. I will never forget this conversation that weekend day in a toy store in SOHO.

Just because we are gay does not mean we do not have a paternal desire.

Our relationship grew stronger, and Peter and I moved in together and started to work on our goal of becoming parents. It was a long-term goal as Peter was about to start law school and we were living in too small of a place to be approved for adoption.

Eventually everything fell into place, and our son was born. The birth in Arizona was the happiest day of our lives. My parents flew out for the ritual Jewish circumcision, and when we returned to New York City, Peter’s parents stayed over and helped. All our families were ecstatic for us, and for themselves, there was another baby in the family! We felt no judgement, just support.

More from our Experts Among Us

We decided to raise our child in Manhattan as we felt there would be the greatest amount of acceptance of our type of family. In fact, it felt like almost all the women in the neighborhood felt extra happy for us, and wanted to help as much as possible.

We have been very fortunate to be surrounded by many different kinds of families, so we can share with our son that not all families are alike, and the fact that we are all different makes us similar!

There was once a misunderstanding between our son, Paul, and two boys. One of them told Paul that he had to have a mom. Paul did not have one so he became defensive. The irony here is that when I expressed concern to the other parents in the situation, they vehemently supported us and said they never taught their kids anything negative regarding our type of family. Eventually we found out that the boy meant that kids have to come from a mother’s womb and it was a misunderstanding. Hearing how supportive of our family these other people were was truly heartfelt even though it came from a tense situation.

So I started a blog, and by way of explanation I tell people that there is no disco ball in the living room, just me cajoling our son to do his homework, just like millions of parents across America. Because we are not different. I feel that I’m able to educate people on this fact. I don’t know what they think would be different about our family, I just try to show them there are no differences. Any differences there are, would be more from the fact that we live in New York City vs. a suburban or rural area.

I share our life on the blog, on Facebook and through pictures on Instagram. I don’t know if there is negativity out there from my readers, because I have not heard any yet. What I do know is that people feel like they have a window into our lives and love what they see, two devoted parents who care only for raising their son in a proper, moral and fun environment. That type of feedback I do get on a regular basis. And one woman who I deal with through her business and my blog said she went up to her priest after a sermon and said what he had described was not true because she knew a same-sex parent family that was just as normal as everyone else. This is what we want people to see; we are different, but inevitably, we are the same. It is all about raising the best child we can, that is our life’s work. We choose this and we could not be happier that society has advanced to the point where it could be possible, and where we could even have a marriage that is federally recognized, something that helps our son feel that he fits into this society as well.

The bottom line is, and the real reason we’re doing all this work is that we just want to be Grandpa Mitch and Grandpa Peter someday!

What’s your #KnowMe story? Share with us in the comments and on Twitter using #KnowMe and #Experts.