According to the Social Security Administration, the baby boy names that are rising in popularity the fastest are surfer names full of cool Southern California charm. Another huge baby trend is rock star names (Axl Rose, anyone?) as well as strong, powerful names, such as Legend. 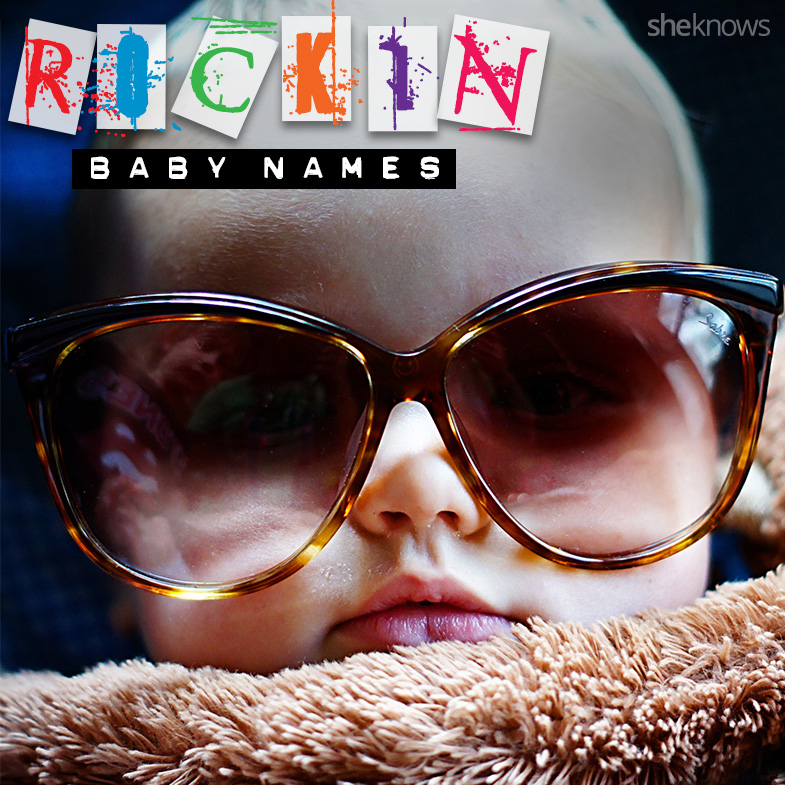 Each year the Social Security Administration releases a list of the most popular baby names of the year, taken from birth certificates of babies born in the United States. The most popular baby boy name of the year is Noah, followed by Liam. You can see the list of the top baby names of 2014 here; however, if you are looking for a unique baby name then check out the names that are climbing the charts the fastest.

The name Bode is the boy name that has climbed the charts the fastest in one year. It was ranked 1428 last year — and this year it has jumped an amazing 645 spots to be number 783 on the list of the most popular baby names of the year.

Bode is a name that is Scandinavian in origin and means “shelter.” It is interesting to note that this name has several different spellings, with Bode coming in the top spot. The name with the alternate spelling Bodie lands at No. 4 on the list of the boy names rising in popularity the fastest, while Bodhi comes in at No. 17. This spelling of Bodhi is actually Indian in origin and means “awakens.”

Why the increase in popularity of this cool name? Perhaps Olympic Alpine skier Bode Miller is responsible for the surge in popularity; however, we can’t help but think of Patrick Swayze’s Point Break character Bodhi. Megan Fox and Brian Austin Green recently named their son Bodhi, which could have also contributed to the popularity.

Bode isn’t the only surfer name to make the list, as names like Dash, Gannon, Finnley and Coen also popped up. We can totally see boys with these cute names riding the waves. Surf’s up, bro.

In addition to surfer names, rock star names are another hot trend. Axl is ranked as the second boy name climbing the charts the fastest, having jumped 624 spots in one year to come in at number 783. We can’t help but think of Guns N’ Roses frontman Axl Rose, butFergie and Josh Duhamel also gave their cute tot this name, which could have helped its popularity. Axl is a name of Scandinavian origin that means “Father of Peace.” More rock star names on the list with the edgy “x” sound include Hendrix and Maddux, which is a slightly more traditional spelling than Maddox.

An additional trend for boys includes powerful names, with the name Royal coming in as the fifth boy name climbing the charts the fastest. Several celebrities have named their daughters this unique name (Lil’ Kim named her daughter Royal Reign, while Chris Brown’s daughter is named Royalty), and now it seems like this name is catching on for boys as well. Legend and Apollo are two additional names on the list that are powerful boy names (that could be a little tough to live up to).

Two additional stand-out names on the list include the Star Wars-inspired name Anakin and the name Killian, possibly thanks to the Captain Hook character from the show Once Upon a Time.

Tell us: What do you think of the fastest rising baby boy names? Weigh in below!

What are the most searched baby names of the year?
Game of Thrones baby names are totally where it’s at
Powerful baby names

16 hrs ago
by Jennifer Audrie

23 hrs ago
by Arielle Tschinkel