For decades, candies have been named after people. Let’s turn the tables and name our tiniest people after candies! Our retro candy list offers the perfect inspiration for finding a sweet name for your baby. 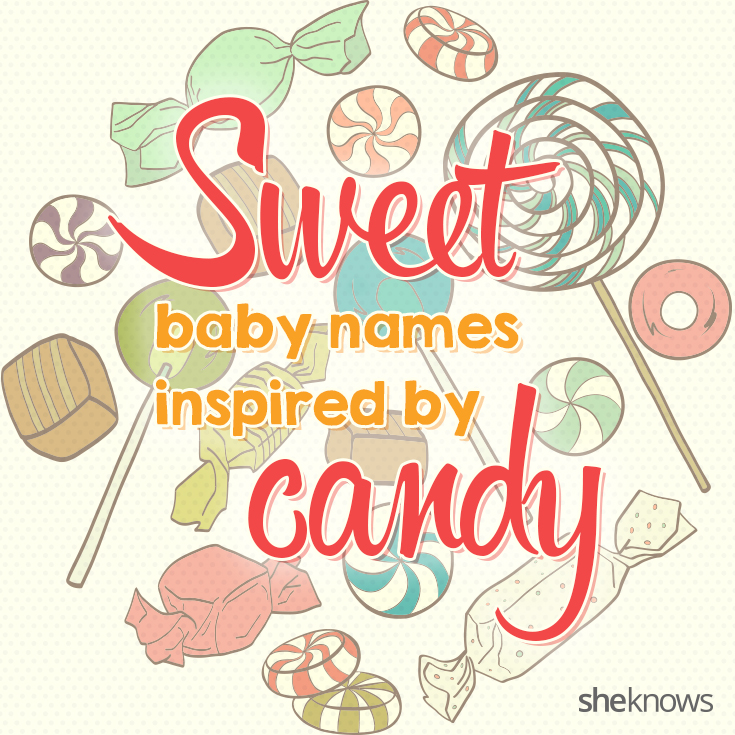 Seven candy names from the 1920s

This was an important decade for the candy industry. In fact, many of today’s most popular sweet treats can be traced back to the ’20s.

Five candy names from the 1930s

The 1930s introduced The Wizard of Oz, the cheeseburger and these fine candies. 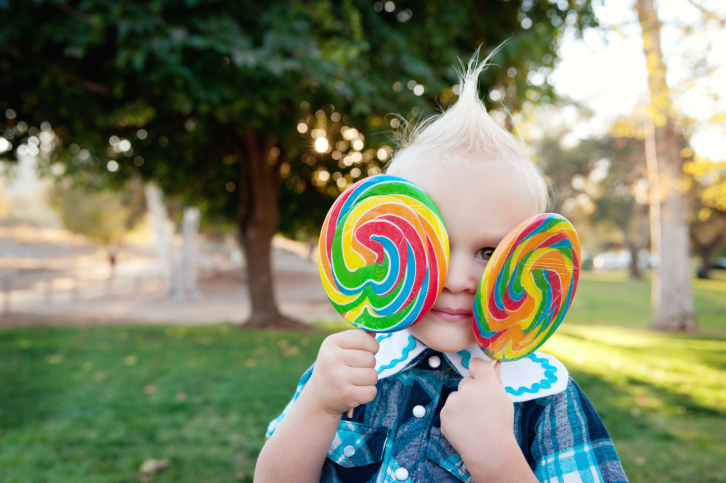 Six candy names from the 1940s

Five candy names from the 1950s

Five candy names from the 1960s

Five candy names from the 1970s

Along with new candies, the ’70s gave us the Apple computer and Star Wars.

Kids born in the ’80s and ’90s cherish their childhood memories, which no doubt include fabulous candies. Unfortunately, those who named candy of the 1980s didn’t create any names we’d actually like to borrow. Would you want to name your baby Airhead, Nerd, Runt, Skittle or Spree?

And the most popular candies in the nation don’t provide much inspiration either. Information Resources Inc. recently looked at the top-selling candies in the U.S. and among the favorites are Tic Tacs, Hershey’s Kisses, Butterfinger, Milky Way, Starburst, 3 Musketeers, Dove, Twizzlers, Twix, Snickers, Hershey’s Bar and (of course) M&M’s.

How Regina King Warned Her Son About Racist Interactions With Police