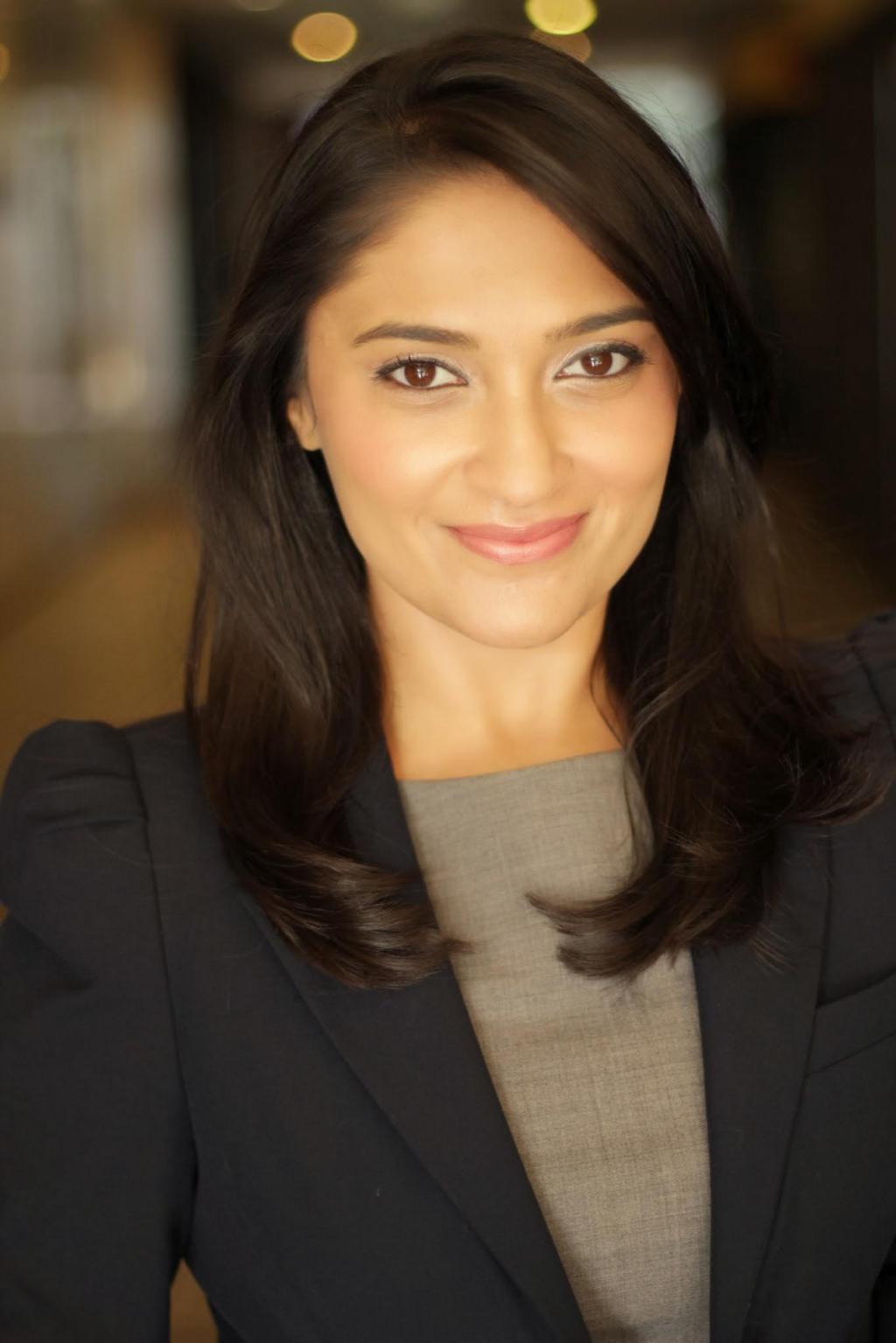 The CDC reports that almost 11 percent of school-aged children suffer from ADHD, and of these children, nearly 60 percent will go on to have ADHD as an adult. As a family physician, I see numerous children and adults suffering from this condition, and a growing dependency on stimulant medications required to complete simple tasks.

Promising new research from University of California-San Francisco may finally provide me a new prescription for ADHD: video games. You’re probably thinking, “But my little brother plays video games! There is no way a game could help my ADHD.” UCSF psychiatrist Dr. Adam Gazzaley has extensively researched ADHD and shown that video games are a powerful way to isolate and activate specific circuits in the brain. These specially designed games improve our ability to focus on specific projects by utilizing positive and negative feedback aimed to train the brain to become more directed and efficient.

What makes this treatment different is that it highlights the idea that the ability to focus on and complete tasks can be learned, strengthened and improved. Several times a week I see patients who come in requesting “a pill for my ADD.” As the number of ADHD cases continues to rise, Adderall is as commonly requested as aspirin. The problem is that these medications do nothing to train the brain or improve our innate ability to focus on and complete tasks. Additionally, the side effects of ADHD medications are frequently overlooked. Rapid heart rates, insomnia, anxiety, dry mouth, headaches and even bipolar disorder are seldom discussed when we hear about these drugs. What also makes stimulant medications dangerous is their blanket effect on the brain. These are my least favorite medications to prescribe because they keep you “on” and “activated” for every task, whether it is completing a project or simply watching television.

By utilizing targeted video games, we are able to activate specific circuits and train our brain to improve focus and cognitive thinking over time. This requires practice and consistent use of these games, but the results are remarkable. A landmark study from 2013 showed that those in their 20s are the best multitaskers, but that after video game training, 60- and 70-year-olds performed just as well, and these enhanced multitasking abilities remained up to six months after the training. Games are now being developed to help elementary school-aged children with ADHD.

There are few medical conditions where a pill is the answer. Diabetics have to work on diet, exercise and lifestyle modification. ADHD should not be any different. “Working” on brain activities via video games can be an effective therapy and has far fewer side effects than medications. Will I be prescribing targeted video game therapy instead of stimulants in the future? Absolutely!