LGBT Pride Month, a.k.a., Gay Pride Month, takes place in June to commemorate the 1969 Stonewall riots. In the 46 years since that fateful event, prominent heroes have emerged in support and defense of the LGBT community. We honor them here with our list of some of the bravest activists of our time.

Audre Lorde: Affirmed her sexuality in The Black Unicorn, which she published in 1978.

Chad Griffin: Founded the American Foundation for Equal Rights (AFER) in 2008; named president of the Human Rights Campaign in 2012.

Clela Rorex: Issued marriage licenses to same-sex couples in Boulder County, Colorado, way back in 1975, before any laws on the issue even existed.

Dan Savage: Started the It Gets Better Project to support LGBT teenagers. 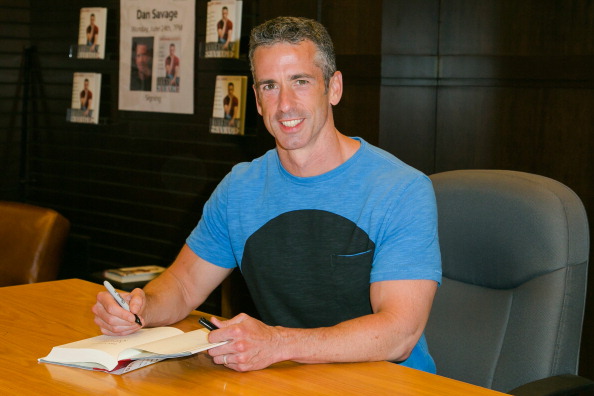 Dannielle Owens-Reid and Kristin Russo: Founders of Everyone Is Gay, which supports LGBTQ (the Q stands for “Questioning”) youth at high schools and college campuses across the nation.

Frank Kameny: Filed the first civil rights claim based on sexual orientation after being fired from his job with Army Map Services. In 1971, he became the first openly gay politician to run for Congress.

Jesse Tyler Ferguson: Plays Mitchell Pritchett on ABC’s Modern Family and started Tie the Knot, a nonprofit charity “to advocate for the civil rights of gay and lesbian Americans throughout the United States and beyond.” 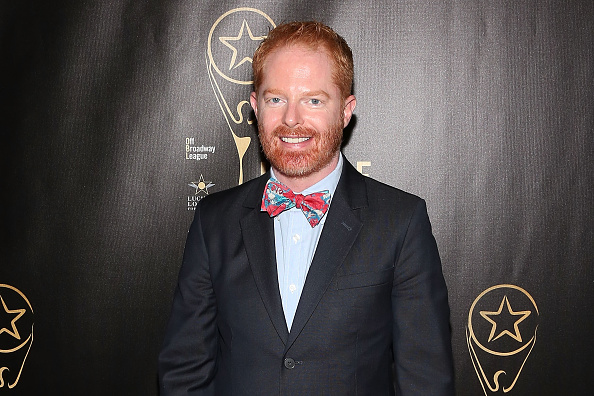 Laura Jane Grace (a.k.a. Thomas James Gabel): Transgender lead singer of the punk band Against Me! 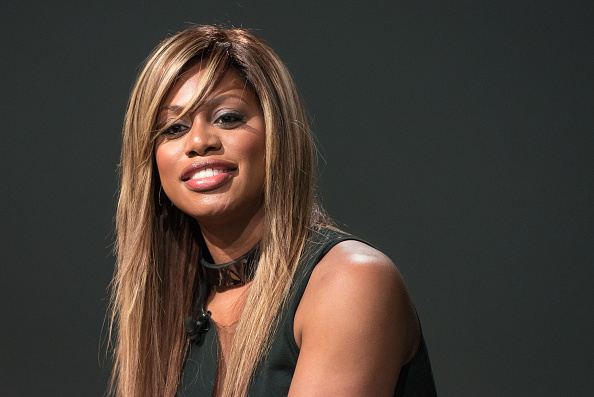 Mary Daly: Lesbian feminist who taught at Boston College and wrote the book Gyn/Ecology: The Metaethics of Radical Feminism in 1978.

Ross Murray: Director of News at GLAAD and founder and director of The Naming Project, a faith-based camp for LGBT youth.