I was the most impatient pregnant woman of all time, so I am standing in awe of these clever parents. In their now-viral video, Korey and Sharon Rademacher tell the story of how they wanted to keep their baby’s sex a surprise until birth. What their family and friends didn’t know was that the new parents were saving an even bigger surprise for them at the hospital.

After the Rademachers had their baby, family and friends gathered round, chomping at the bit for the long-awaited gender reveal. Is it a boy? Is it a girl? Why don’t you just tell us already?!

Loved ones were blown away to find out that the couple had not one but two adorable baby girls. In what the Rademachers called their “best kept secret ever,” they managed to pull off the ultimate baby heist. And their visitors’ reactions in the hospital room (and via Skype) were jaw-droppingly priceless. 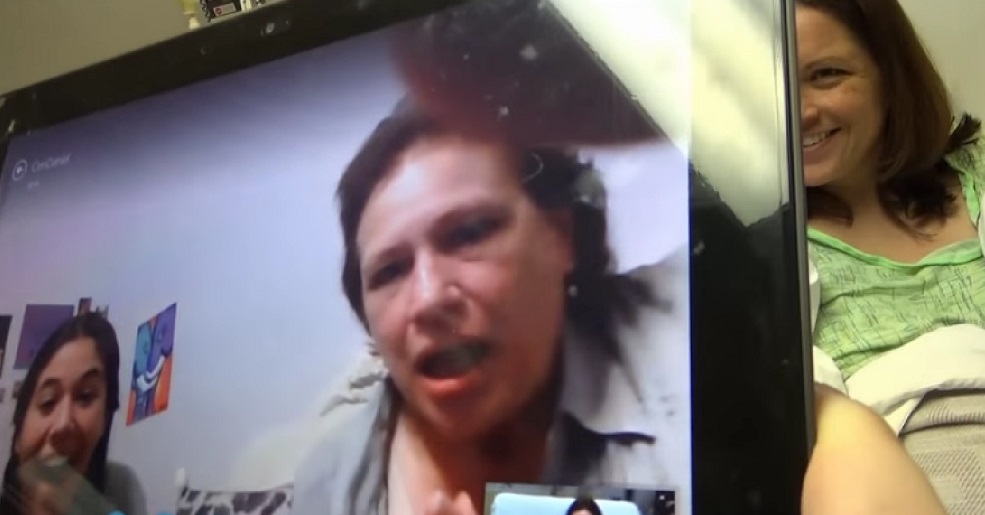 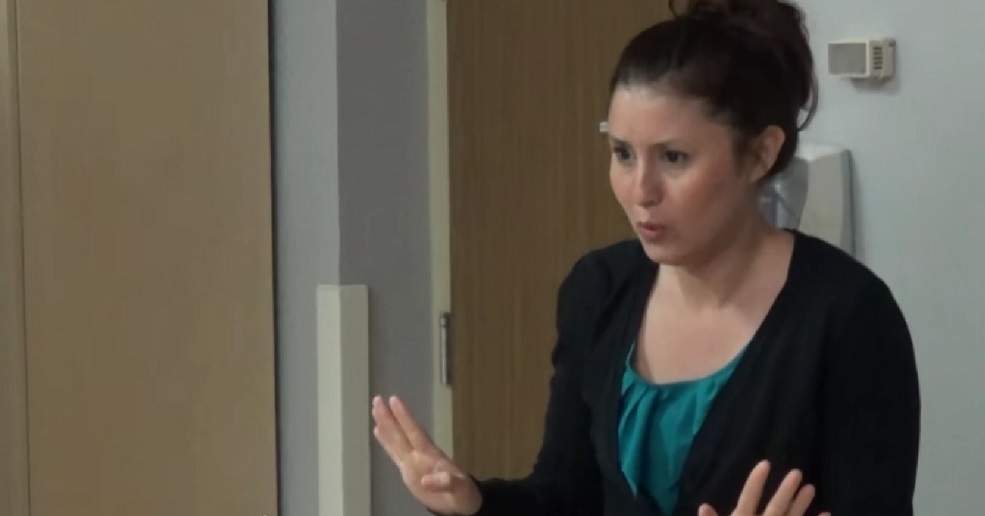 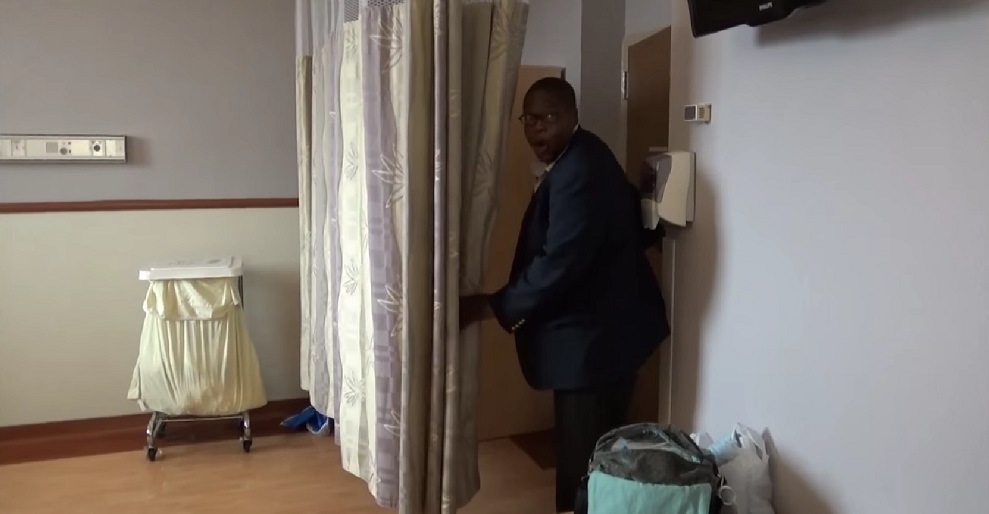 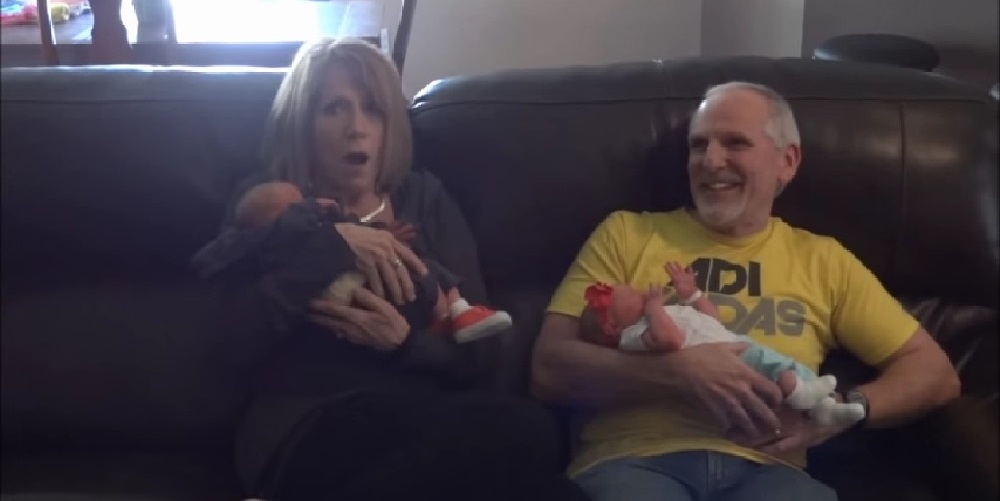 Clearly, these people are not paid actors. The Rademachers are just really, really good at keeping a secret — a secret so juicy that they were able to capture minds being blown on camera. I could probably watch these “oh my God this can’t be happening I can’t even” reactions on loop for the rest of my life because they’re that good.

So let me get this straight. The Rademachers got the biggest news of their lives back in August when they found out they were having twin girls. Instead of spilling the beans immediately and collecting their Facebook likes (like a blabbermouth like me would do), they kept their cool and were patient enough to pull off the gender reveal long con. 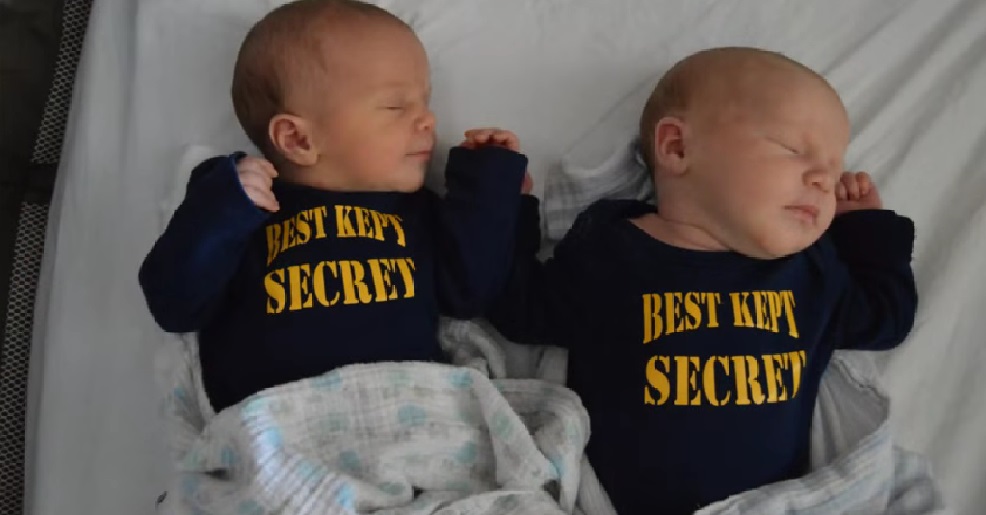 Korey tells ABC News, “As soon as my wife and I picked our jaws up off the floor, the doctor walked out. Within a minute of the doctor walking out, my wife said, ‘Let’s not tell anyone.’ Literally, I was thinking the same thing.”

The doctor, of course, laughed in their faces, but the Rademachers vowed that they would never break. And they didn’t. For the remainder of the pregnancy, they made sure to always say “baby” instead of “babies” without dropping a hint about the sex. In March, their patience paid off as they bamboozled family and friends with what could only be described as an epic introduction to Maryann Grace and Brianna Faith.

All I can say is that these little girls are very, very lucky. With the amount of effort their parents put into their entrance into the world, it’s clear that they are utterly devoted. Congrats, Rademachers, on breaking the internet with the stealthiest gender reveal yet.