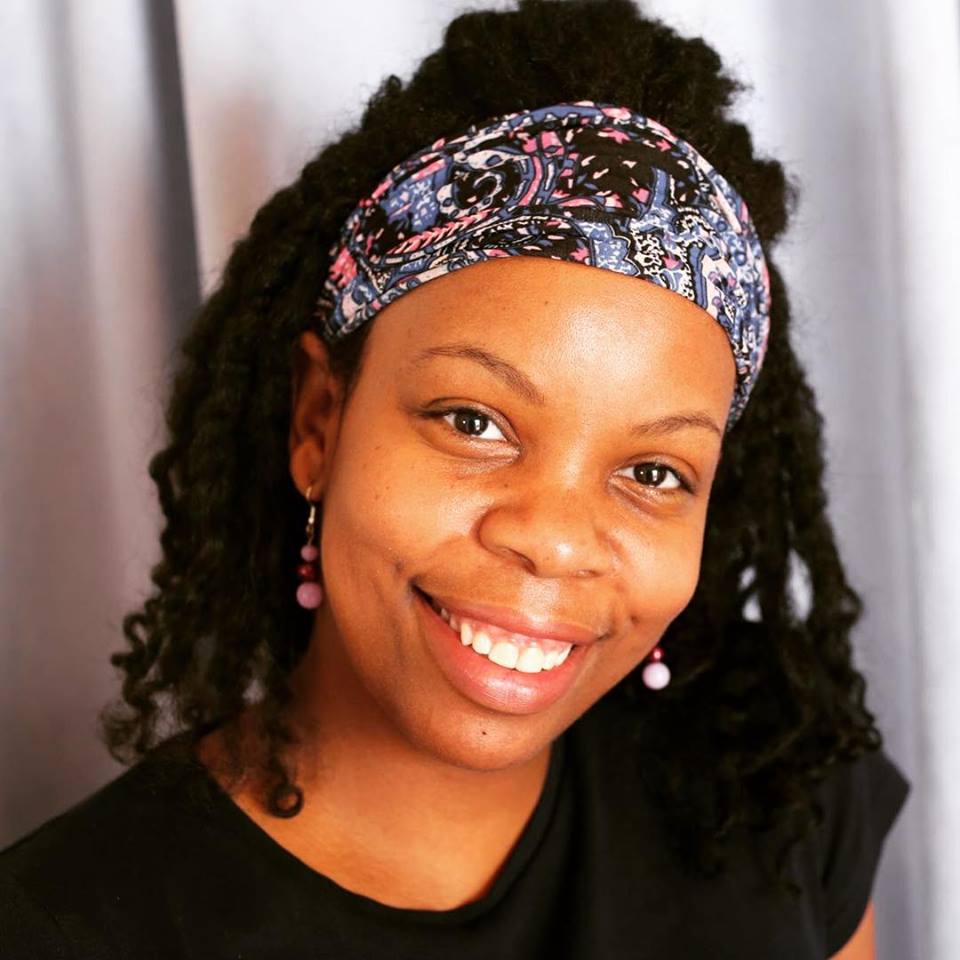 Games are a great way to get the entire family together in one area. Thankfully, there is so much variety in the type of games that are available in today’s society.

From classic board games to online games, there really are games that are fun for all ages to play at home. Since family game nights have been a staple in our home since my sons were around the age of 3, the boys and I pulled together several of our family game-night favorites from throughout the years.

Along with video games, online games are becoming more popular in our family night game mix as the boys have matured. Besides games that include physical activity, we especially encourage digital games that make the boys use their minds. Recently, I was introduced to Idiotest, an online game and television show on GSN (Game Show Network). The show is based on a popular app game that allows users to advance to the next level by getting various visual puzzles correct. In the television show, two pairs of contestants compete in colorful puzzle tests.

I made the mistake of showing my 8- and 11-year-old sons the online version of the Game Show Network game “Idiotest Challenge” near their bedtime. They loved this game! It was quite interesting to see how they played it. At first, they each played it individually. Then, they decided to work together as a team so that they could get all of the answers on a level right. On the really challenging puzzles, they brought the laptop to their dad to help them solve them. My oldest son loves a challenge, so he didn’t stop playing until he reached level 12 and I forced him to go to bed. “Those questions weren’t all easy,” he mentioned the next morning at breakfast.

Our entire family enjoys playing the online game and now we are looking forward to watching Season 2 of Idiotest on Game Show Network. Your family can also check out the show when the second season premieres on Wednesday, April 1. We think that you will love it too!

Disclosure: This post is part of collaboration between the Game Show Network and SheKnows.

22 hrs ago
by Julia Guerra

Mom Gets Blowback for This Controversial Name Choice: Brian