When her 3-year-old son informed her he was done crying forever since superheroes never did, cartoonist Linnéa Johansson decided to show him a different kind of hero.

So the 29-year-old Swedish mother created an entire coloring book showing 10 superheroes expressing a full range of emotions instead of just anger and aggression. She calls it Super Soft Heroes. 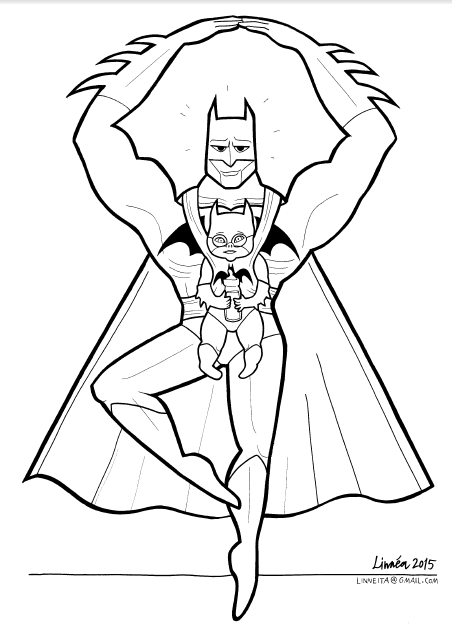 “Boys learn from their role models to act tough and aggressive and that showing vulnerability or emotion is equivalent to being weak or ‘being a girl’ (which is considered an insult in today’s society),” she wrote on her blog. “They are taught through these role models to ‘man up’ and that ‘boys don’t cry.'” 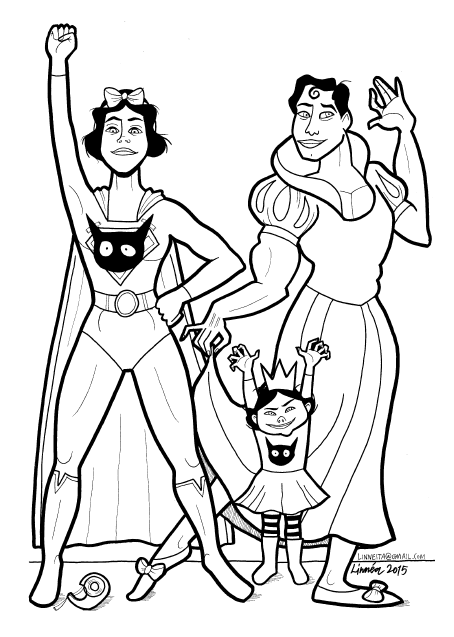 So Johansson set out to show her son in terms he could understand and appreciate that boys not only cry, but sometimes they wear a dress. And that doesn’t make them any more or less a man or a hero. 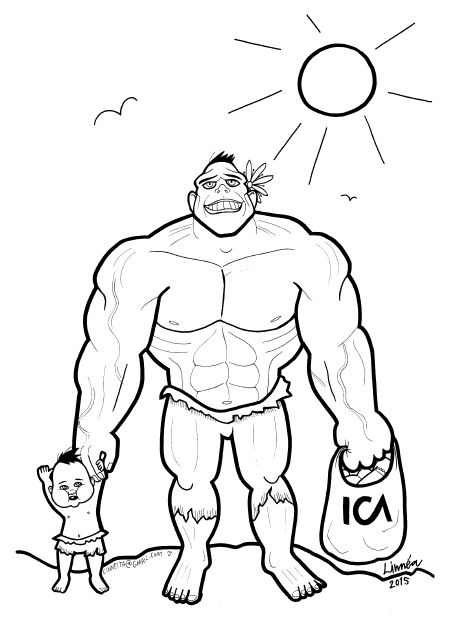 “When my three years old son stopped crying because none of his heroes do, I had to take action because I think this is (excuse me) bullshit,” she explains about the inspiration behind the coloring book project. “I decided to draw ten soft super heroes and then strong princesses, just to give the kids some alternatives.” 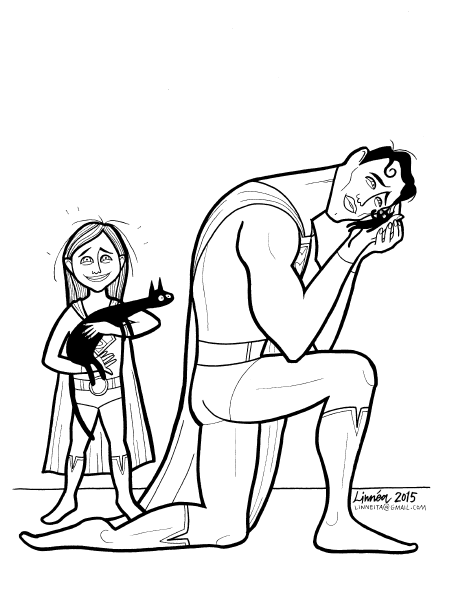 But Johansson doesn’t just redefine what it means to “man up” — she even assures us that superheroes poop. 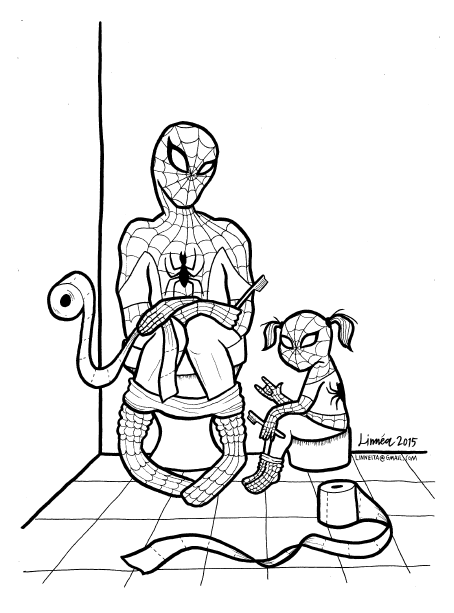 And that baking isn’t just for girls. Even the toughest men enjoy a little time in the kitchen. 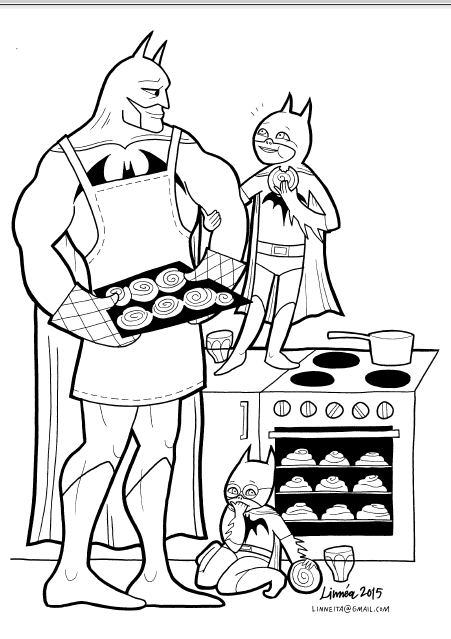 The passion project to show her son to not be afraid to express emotion seems to have worked like a charm.

“I think I caught him in exactly the moment when he was about to close up,” she told Buzzfeed. “Hopefully I kept his door a little open.”

Bravo, Linnéa. Up next, she says, is a series of strong princesses, and we can’t wait to see what she comes up with.