“You’re so young,” they told me. “The most difficult part will be choosing a donor. It will be easy.” At 29, trying to get pregnant should’ve been easy. Even with donor sperm. But it wasn’t.

We answered the “your body or mine?” question early in our relationship. My wife never wanted to be pregnant; I had dreamed of it since childhood. That was easy. Now what? We had to choose a donor. Do we ask a friend? Do we pay a sperm bank? We started by asking friends because it felt less overwhelming in the short term (and potentially far more complicated in the long term). All the friends we asked said no for various reasons, so we moved on to the sperm bank. We agonized over donor profiles, eventually choosing one. Now we move on to the easy part, right? Not really.

One of the inherent problems with donor conception is that you have to be totally sure you are ready for a baby before you start the process. And the process takes a while. So as it goes on and on, that biological clock is screaming, the pressure and cost adding up. 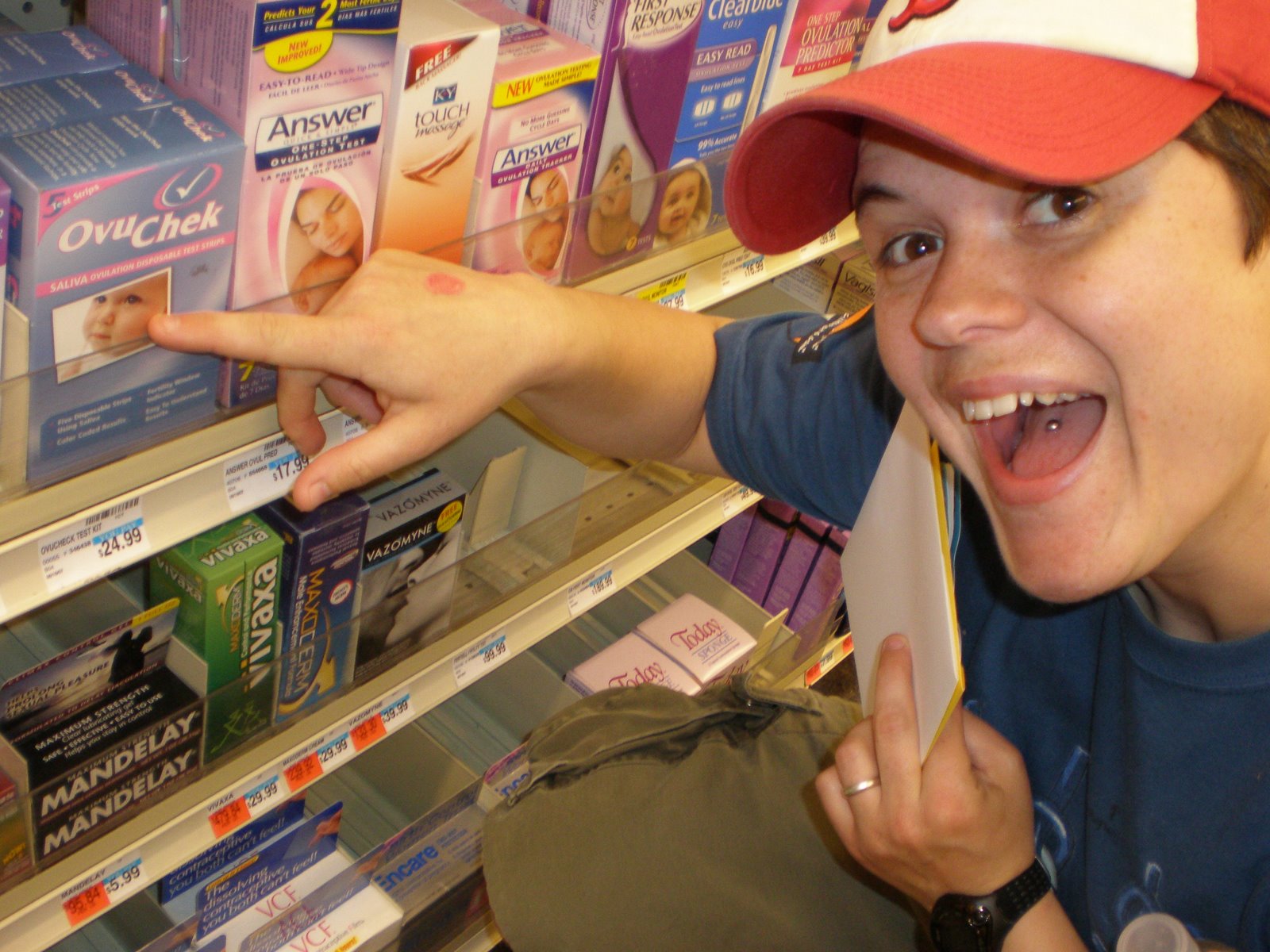 When we finally chose a sperm donor and tracked my cycles well enough to actually start, I was aching for a baby. I just knew everyone was right. It would be easy from this point on. It would work on the first try, just like everyone told me it would. But it didn’t work on the first try. Or the second. Or the third. We did everything we were supposed to do. Every fertility test came back promising; every pregnancy test came back negative.

We just wanted a baby.

A year and 10 intrauterine inseminations later, we no longer cared about which donor we chose. We finally ended up at a fertility clinic where it was more of the same “Everything’s fine! You’re so young!” We convinced them to prescribe Clomid, a popular, low-risk fertility drug. It finally worked two cycles later. Nearly two years after we started the process, our daughter Riley was born.

Throughout the process, we heard a lot of unsolicited advice from friends and family. “None of this will matter once you have a baby” was repeated over and over. I believed it then, but they were wrong. Infertility matters. No one prepared us for a failing body. The LGBTQ health clinic taught us about the legal implications of using a known donor and the cost of shipping sperm. They told us about second-parent adoptions and how to protect the non-birth parents’ rights. They didn’t tell us what it would feel like to be so ready to start a family and not be able to. They didn’t tell us that sometimes you do everything right and it doesn’t really matter. They didn’t teach us the right things to say to each other to support each other through the monthly heartbreak. No one told me how long it would take for me to trust my body again and what that would mean during pregnancy and breastfeeding. Infertility reaches deep.

Now that little baby we wanted so badly is almost 6. She knows about how we chose a donor who loved swimming and has blue eyes. Last week she told me, “When I was in your belly, I was thinking about it and wanted to have two moms.” Good thing, Riley — we wanted you to have us as your moms too.

Results of a new infertility study surprise exactly no one
Infertility: The past, the present and the future
Join the movement: National Infertility Awareness Week