A Victorian couple has been ordered to get along, after fighting for the last three years about what to name their child. 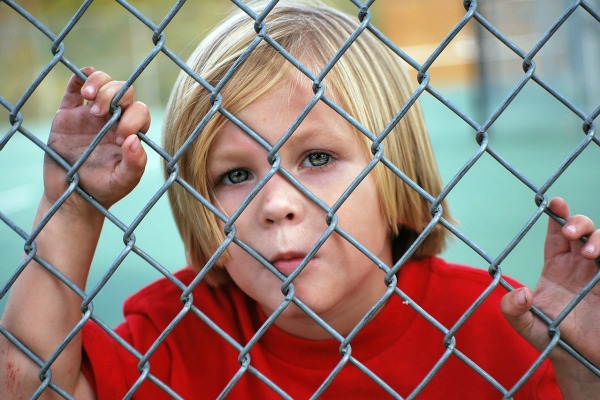 Couples can fight about the most trivial things. In our household, it’s usually about things like where the bin should go. Should it be in the corner out of the way or under the sink out of sight? (Out of sight, obviously.)

My partner and I spent a good week bickering about where we thought the perfect spot to put the bin was. We’d sneakily move it each time the other one wasn’t home and for a week we’d frustrate each other with stealth bin movements. Then we even decided to debate the bin location like (barely) civilised human beings and then decide from there where the blasted bin would go. It was a bin saga that ended with rubbish all over the place.

More: Working together as unified parents

So, if we’re debating for a week about where in the house we should put the bin, I can just imagine what the debate would be like about something important like, oh, I don’t know, the name of a child. You might laugh, but a couple from Victoria has found themselves in a bit of pickle after not being able to come to an agreement about the name of their child — after three years.

The parents have been fighting about what to call their kid for so long that they haven’t even registered their son’s name yet, which resulted in a visit to the courts. The federal circuit court in Dandenong, Victoria, found that the son had been called two different names over the last three years because of his parents’ indecisiveness.

More: 3 Conversations you should never have in front of your kids

The dad reportedly wanted to name his son after a famous athlete, while the mum would have none of it, the Herald Sun reported.

The parents also had trouble deciding on things like where the child was to go to primary school and whether or not to change where he went to kindergarten.

Mum’s the word, though, and the judge, Maurice Phipps, ruled that the mum would have the last say if a conclusion wasn’t come to between the two within a reasonable amount of time. I think Judge Phipps might need to make a trip to our place and decide where the bin goes, too.

Parenting skills you can use at work
How to align parenting options
What type of parent are you?