Christmas is just around the corner, so we’ve had our SheKnows elves out and about to suss out what the hottest-selling items will be this Christmas. So, if you’re stuck for ideas on what to get your kids, you can’t go too wrong if you stick to our list of hottest toys for Christmas 2013.

Related story 24 Foolproof Gifts That Will Impress Anyone
1 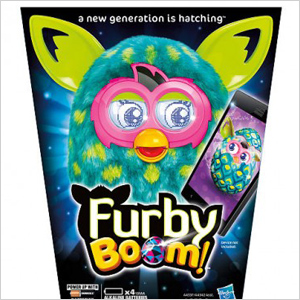 A new generation of smarter, breeding and pooping Furby Boom is on the most-wanted list this Christmas. They are louder, with improved speaking capabilities, so you are going to want to get yourself a pair of industrial earplugs or take up drinking. It is compatible with a free app, allowing the owner to hatch furblings (like electronic Tamagotchi pets), earn furbucks and play games. They tend to sell out fast, so it’s a good idea to grab them early and avoid disappointment. (Mr Toys, $84) 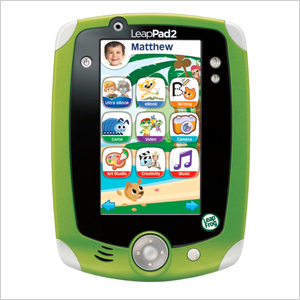 Is there anything more annoying than your child wanting to use your iPad or tablet when you are using it? Now they can have one of their own. LeapPad 2 is specially-designed for kids — inside and out. It has a big hi-res screen, a 4GB memory and provides access to over 125 educational games, as well as apps, e-Books, music, a camera and more. It includes parental settings allowing you to censor access to content and it is designed for kids between 4 and 11. (Big W, $124) 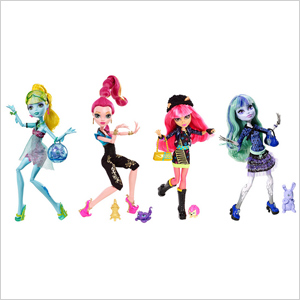 The Monster High collection of dolls and accessories has been a screaming success. Mothers and daughters alike are snatching them off the shelves in a frenzied hunt to ensure they have the entire collection. The newly-released 13 Wishes range has new dolls influenced by Genie Gigi Grant. Your daughters will love Howleen Wolf, Lagoona Blue, Cleo de Nile and Specktra Vondergeist. (Mr Toys, from $20) 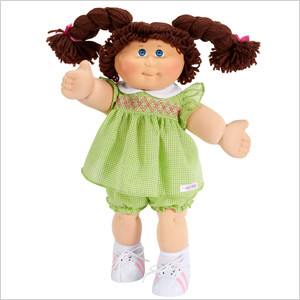 They’re baaack! In celebration of their 30th birthday, Cabbage Patch Kids are back on the shelves ready to be adopted. If you were a child of the ’80s and were lucky enough to own a Cabbage Patch Kid, you’ll remember how much you loved and adored it. Now you can pass on the same joy to your own children. There are limited edition 30th celebration and vintage kids available. (Myshopping.com.au, from $75) 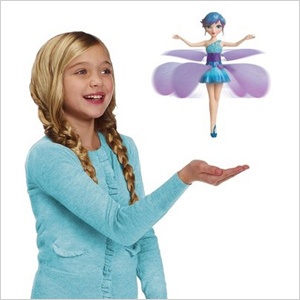 Magical fun for any little princess who loves fairies. Watch the Flutterbye Flying Fairy flit through the air, showing off her sparkly wings, using only a hand to control her flight path. Your flying fairy comes with instructions and a base as well as a choice of colours. These fairies are extremely sought-after, so if you find them in-store, you’ll have to pounce. (Mr Toys, $50) 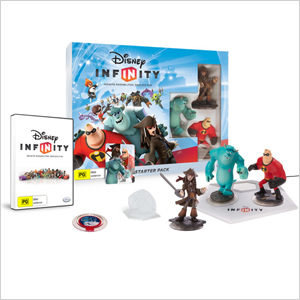