From the first ever vaccination against small pox in 1796, to modern-day shots that prevent some forms of cervical cancer, immunisations have been developed and researched with the intention of protecting children and adults. 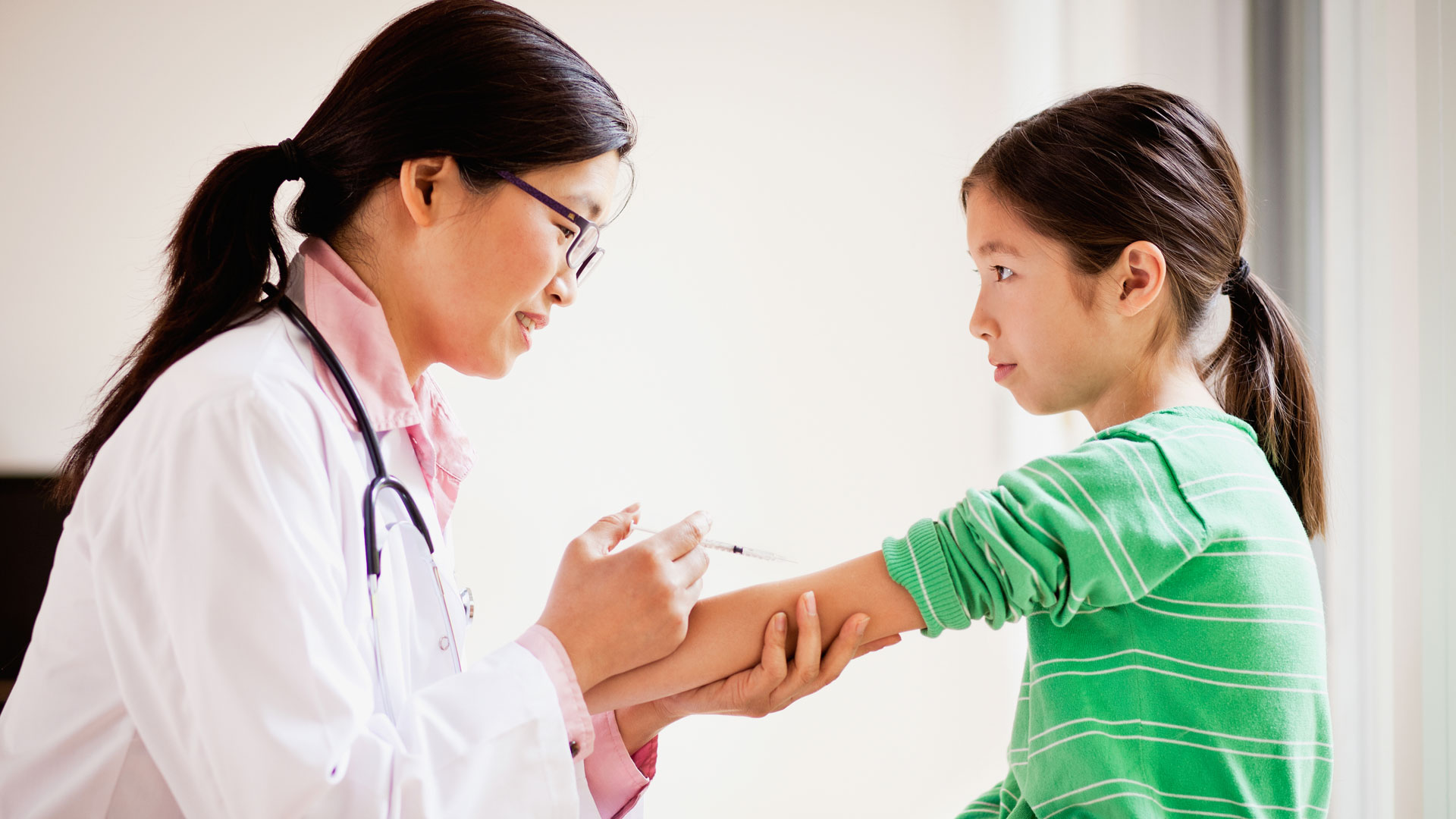 Of most concern, the report found nearly 80,000 Aussie children weren’t immunised against deadly diseases, comprising of children from both coastal towns and inner-city metro locations.

As part of launching the findings, the Authority said:

“Although the majority of children in Australia are immunised, it is important to maintain high immunisation rates. When high percentages of people are fully immunised, diseases such as whooping cough have less opportunity to spread because there are fewer people who can be infected.”

See what health checks you need to be on top of >>

However, it seems Australia is not alone. This week is World Immunisation Week, with the focus this year being on increasing vaccination numbers for some of the most contagious and deadly diseases. As part of the World Health Organization (WHO) campaign, organisers are also trying to debunk vaccination myths, including fears about safety.

“Vaccines are very safe. Most vaccine reactions are usually minor and temporary, such as a sore arm or mild fever. Very serious health events are extremely rare and are carefully monitored and investigated. You are far more likely to be seriously injured by a vaccine-preventable disease than by a vaccine.”

What is available and recommended in Australia?

You don’t need to look any further than the federal government’s National Immunisation Program Schedule (February 1–June 30, 2013) to get an understanding of what is available and what the recommended immunisation schedules are by age group.

The following vaccinations are as recommended by the National Immunisation Program. Individuals and parents should talk to their doctor about state and territory-based programs and also discuss any extra vaccinations required for children and adults considered to be in “at risk” groups.

The first immunisation that is availble is the hepB shot for which the Department of Health and Ageing says, “The greatest benefit is if given within 24 hours [of birth], and must be given within 7 days.”

This shot is a combination vaccination that offers immunity against hepatitis B, diptheria, tetanus, whooping cough (acellular pertussis), Haemophilus influenzae type B and polio (inactivated poliomyelitis).

The government’s schedule advises that this shot is given three times during the first year of life — at two, four and six months.

This is another vaccination that is recommended for babies three times at ages two, four and six months.

The Better Health Channel reports that, “Rotavirus is the most common cause of (gastro) for Australian babies and preschool children.”

They claim that, “Rotavirus gastroenteritis is usually more severe than other types of gastroenteritis and estimates suggest that it accounts for about 115,000 doctor visits every year.”

Another shot for babies at two, four and six months is the pneumococcal conjugate (13vPVC).

The Better Health Channel says the pneumococcal bacteria can cause many illnesses from, “… mild infections, such as ear infection, to pneumonia and life-threatening infections of the bloodstream and central nervous system, such as meningitis.”

There are three individual immunisation shots that are recommended once your child has turned one. They are:

Another dose of the MMR shot is also recommended at four years of age.

Prepare for pregnancy: Lifestyle and health checks (including vaccinations) before conception >>

This common childhood illness can be protected against with a vaccination (known as the varicella shot), which is given to kids at 18 months and then again when they are between 10–15 years old.

As well as the MMR shot, the government recommends all children aged four have a combination vaccination against diptheria, tetanus, whooping cough and polio (DTPa-IPV).

There are four vaccinations that are recommended for kids aged between 10 to 15 years:

The HPV shot is one of the newest vaccinations that you may have heard of in the news. This protects against a virus that can be passed on through sexual activity.

The Department of Health and Ageing says:

If, as an adult, you have quesitons about your immunity, you can discuss it with your GP who can offer you blood tests and/or booster shots.