While a formal diagnosis will obviously need to be carried out by a medical practitioner, there are some signs to look out for if you think your child may have autism. Read on to find out more. 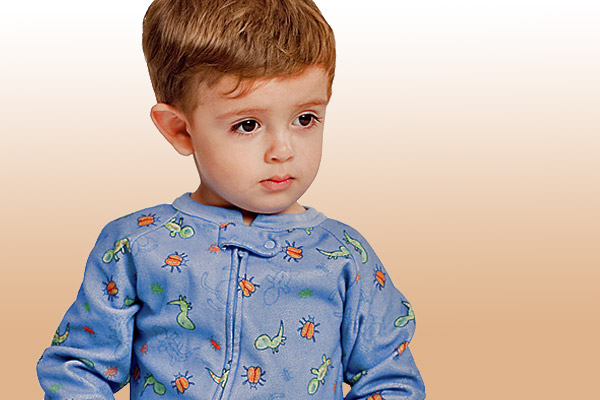 Autism Spectrum Disorder (ASD) is a complex neurobiological disorder that usually lasts for a person’s lifetime. Those diagnosed typically have problems with social interaction and impaired communication, and they have restricted and repetitive interests and behaviours. ASD covers the spectrum of autistic disorder, Asperger’s disorder and atypical autism, also known as pervasive developmental disorder not otherwise specified. About one in 110 people are diagnosed with autism.

An early diagnosis and positive intervention can help minimise the effects of ASD, so if you think your child may have the disorder, it’s essential to seek professional help from your doctor, who may refer you to a developmental paediatrician, psychiatrist or psychologist. ASD is diagnosed through an assessment, which involves observing the person and testing their strengths and difficulties in the areas of social interaction, communication, interests and behaviour.

A good first step for any concerned parent is measuring your child’s development and behaviour against the list of warning signs below. Early autism usually reveals itself in the first three years of a child’s life, so failing to reach certain developmental landmarks, or the loss of particular skills, may alert you to the fact that you need to consult your doctor.

Some of the possible warning signs

By two years of age

By three years of age

How to deal with bullies
How to ease sibling rivalry
How-to: Teach your kids to wash their hands the right way