If you’re a parent in Australia, or you plan to be in the near future, then it’s likely that you’ve invested your fair share of time and energy into thinking about child care. 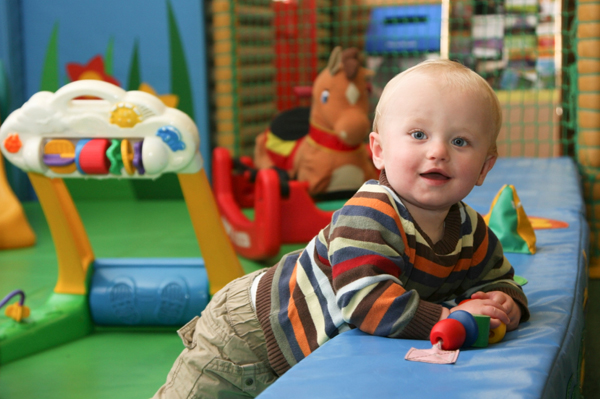 Debates flare up on daily talk shows and nightly news programs on a weekly basis over the current child care crisis.

On one hand, the government claims that there are more than enough child care facilities available to meet demand.

According to Child Care Minister Kate Ellis, data collected earlier this year showed that 30% of long day care places were vacant across the country every day in the week ended March 19, 2010. Furthermore, for those families wanting out-of-school care more than 70,000 places were available each day in that same week, with 6,000 places available in family day care.

But talk to any parent, and they’ll tell you a different story.

In metropolitan cities, vacancies in child care centres are frequently at zero, with wait lists extending from a few weeks or months to over a year.

Some women have resorted to adding their name to local wait lists while they’re pregnant, simply to ensure that they have child care options available to them when the time arrives.

And the situation looks set to get worse, following the announcement that the federal government plans to introduce strict new staff-to-child ratios in a bid to improve the quality of child care services.

Within two years, all child care centres must hire at least one carer for every four babies younger than two. Currently, the ratio is five children aged under two per carer.

“If a carer can only have four children, straight away we will be one child down per carer,” says Family Day Care Association’s NSW president, Debbie Tuckey.

“What might happen over time is that a lot of carers will decide that this isn’t the small business opportunity for them and some schemes… will fold.”

Other changes announced as part of the reform include a provision that all centres with at least 25 children must employ at least one early childhood teacher with a university degree. Also, child care workers without formal qualifications will be banned from long daycare and family daycare by 2014.

John Owens, owner of the Berry Cottage child care centre on Sydney’s north shore, told The Australian newspaper that the introduction of the national standards’ new baby and toddler ratios “will result in the automatic loss of 11 places from our 34-place centre.”

“But our overheads and costs will stay the same, so the remaining 23 places will see their fees increase by around $40 per day, to a new daily fee of $130, to recoup the income lost from those 11 forfeited spots.

“Our families do not have the means to pay $130 per day. We would then have to seriously consider closing off Berry Cottage to all children under three.”