Lisa Butters-Lander made a horrible discovery during a Christmas pajama party at school. One of her students had no spare clothes, nothing to eat and no place to live. She did the only thing she felt she could.

Initially Butters-Lander wanted to deliver presents and food for Christmas. She took care of it on her own. “When I delivered the gifts to them, I was stunned on just how hopeless the situation was,” she says. “I could not even cry.” The single mother and her children, ages 5, 6 and 8, were living in a leaking, broken-down RV in the middle of the desert in Mojave, California. They had no hot water. They had no income outside of food stamps. They urgently needed to move the RV to a safer property but had nowhere to go.

Despite all this, the mother didn’t ask for help — she told Butters-Lander she wished her children would appreciate what they had. The simple statement stuck with her and ultimately prompted her into action.

Butters-Lander was once a single mother without a job, car or home. Her daughters are now 21 and 10. “The difference between her and I was an amazing, wonderful, supportive family who helped me out,” she says. She decided to become that support system for her student’s mother. “Once she was pulled out of that black hole of a situation, she could then do her part. But she was stuck, and she needed to be thrown a rope. Not a token bag of clothes or a few gifts. They needed a true chance.”

“Help my homeless student,” Butters-Lander asked on her GoFundMe page for the boy and his siblings. In her years as a teacher, she’d never asked for help for a student. But she knew she had to do something.

“I woke up in the morning and found that $90 had been donated,” she says. “As the day progressed, I could not get away from the computer. The donations, the shares and the messages just started pouring in. I was amazed!” The GoFundMe page raised just under $4,000 — all of which will be used to pay rent for the family’s RV so that it can remain somewhere safe, secure and near town. Total strangers who were touched by the story of the Mojave family also sent clothes, bedding and gift cards for the children. 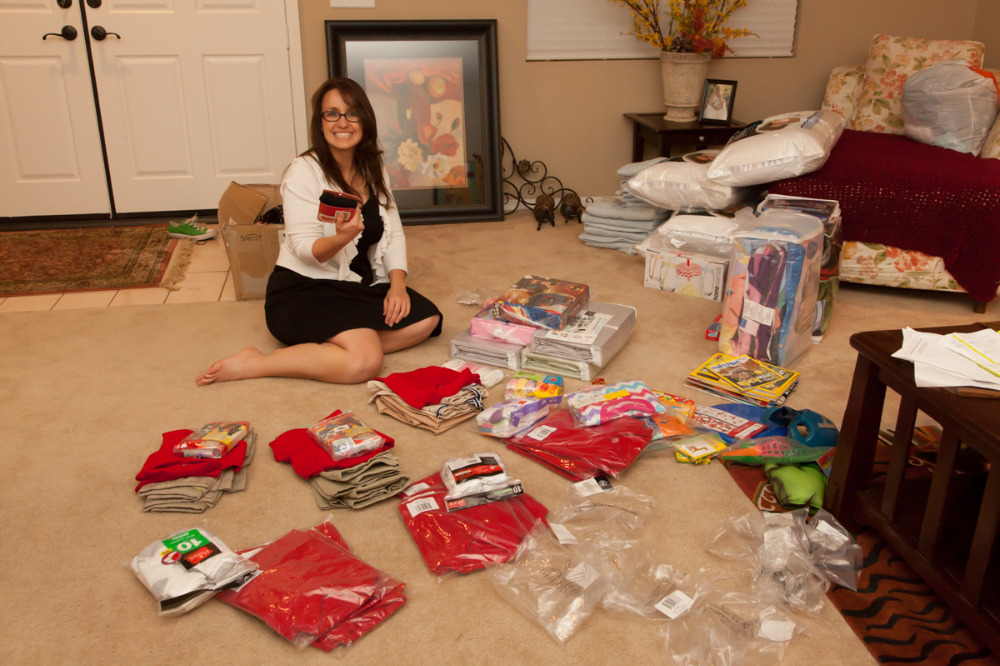 Butters-Lander was able to help them get the RV moved to a new, safe place. But her hopes were dashed when she went to clean the RV and deliver clothes, school supplies and fresh linens donated by supporters. The RV simply was not livable. It smelled awful and leaked so badly there were puddles on the floor, and none of the appliances worked.

Without using any of the GoFundMe money — which remains earmarked for rent — Butters-Lander and her sister purchased a new RV for the family. “It was inexpensive, and we were in the right place at the right time,” she says.

It bears repeating. She used her own money to buy this family a home.

With the help of local friends and family, Butters-Lander cleaned up the replacement RV, installed a shed on the property and loaded up the new home with air beds, dishes and other supplies. The family, who had no idea any of this was happening, returned home to new belongings, hot and cold water, electricity and working appliances. The kids now have new school uniforms, an easy walk to school and access to support resources. Thanks to donations — many of which came from total strangers — the family’s rent is also paid for almost the entire year. 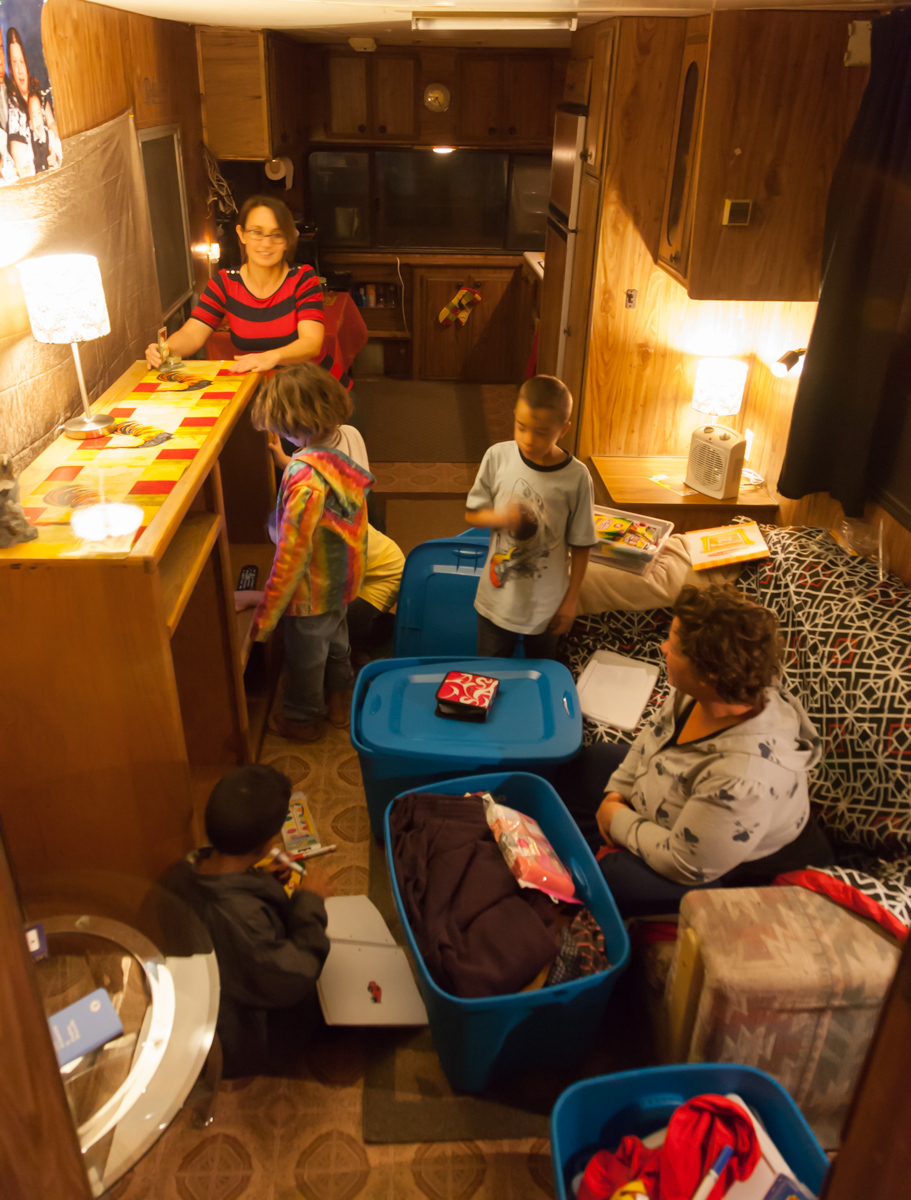 “We gave them a chance and hope,” she says. “I see it in all their faces. It is a beautiful thing to see. I do not know how it will all work out, but I know that a lot of people joined together to give them a chance, and I was privileged to be a part of that.”

Butters-Lander is still accepting donations that will go toward keeping the family secure in an RV park where the kids can access school and their mother can find work. Every teacher is a hero, but she went above and beyond to truly change a child’s life and give another mother the chance to escape homelessness and poverty.

Something’s wrong when a teacher is fired for standing up to bullies
What your child’s teacher wishes you knew
How far would you go for your kid’s education? One mom went across country