Could a baby be born on Mars? Quite possibly — and it could happen within the next decade.

Maggie Lieu, 24, is one of 600 people on a shortlist to take part in the Mars One project to establish a permanent human settlement on the red planet. The Birmingham astrophysics student could leave for Mars as early as 2024, which is when the first four-strong crew will depart.

Lieu is currently waiting to hear if she’s one of the 40 people chosen to make the 140 million mile one-way trip. If she is one of the lucky ones, she won’t shelve her plans to have a family. But she will have to take special care of any future offspring on Mars, such as keeping the infant wrapped up to protect him or her from temperatures as low as minus 62 degrees. 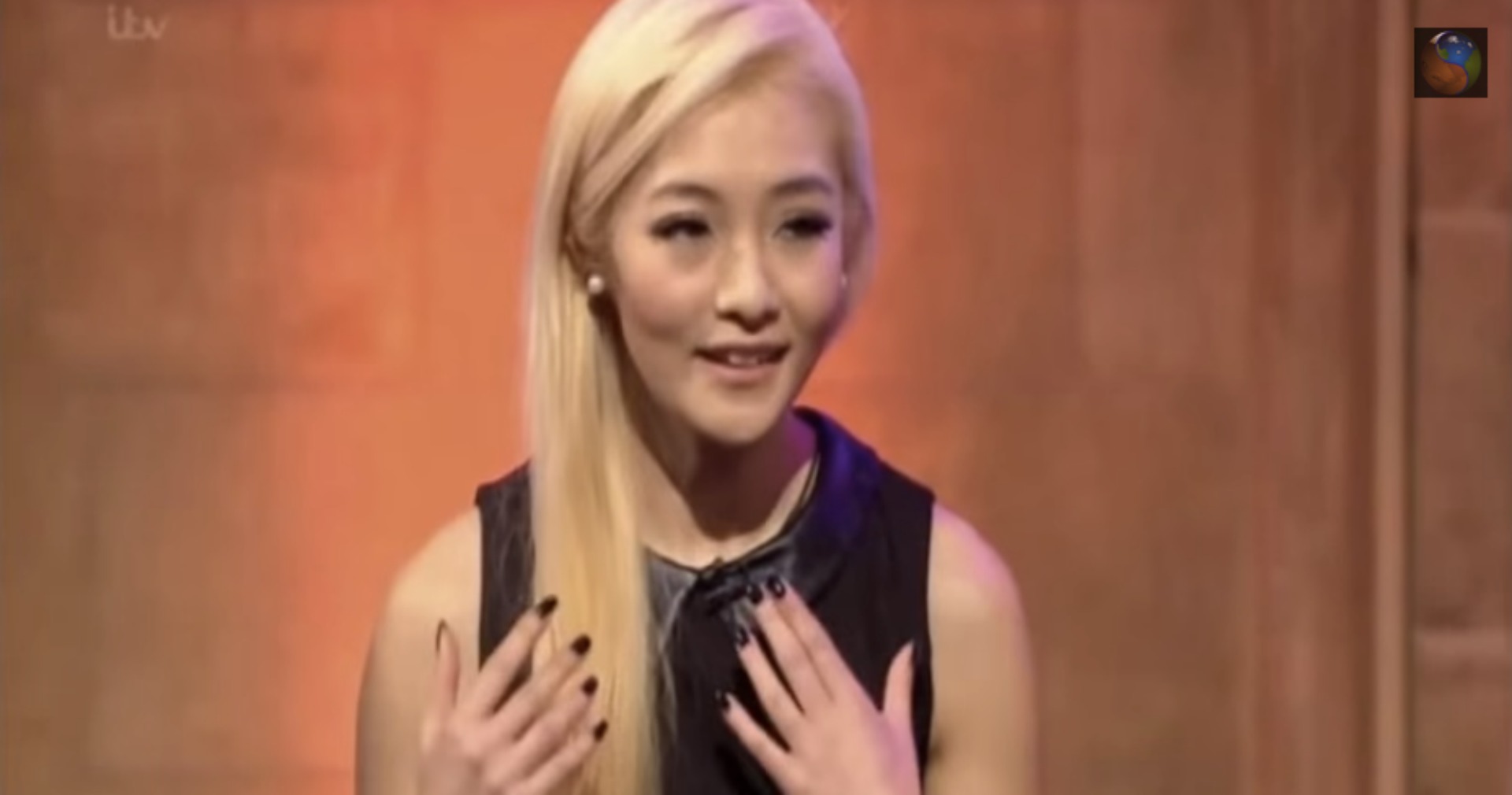 “To start a colony we would have to have children on Mars, eventually it would happen,” she told the Coventry Telegraph. “It would be challenging, nobody has done any research on giving birth in a low-gravity environment. I think it would be a funny thing because the first child born on Mars would be the first Martian! But I don’t think it would be much different to some of the living conditions and relationships people have with their children here on Earth.”

Giving birth to the first Martian would be a pretty amazing claim. In the meantime, we’ll just have to make do with the weird and wonderful places women give birth on planet Earth:

1. In July 2014 a Birmingham woman went into labour in the street outside her local Primark store, surrounded by an astonished crowd of passersby. She was attended to by Primark staff, who provided sheets and towels to help preserve her modesty until a doctor and paramedics arrived to deliver her baby girl.

2. An Indian woman went into labour during her wedding in the tribal district of Dindori but postponing the ceremony was never a consideration. She simply took a break to have the baby then they picked up where they left off, the groom holding the newborn in his arms.

3. Childbirth became art in 2011 when performance artist Marni Kotak gave birth in The Microscope Gallery in Brooklyn, New York as part of a live exhibition, “The Birth of Baby X.” The 39-year-old set up her own home-birth centre, complete with birthing pool, in the gallery to welcome her son Ajax into the world — in front of an audience of family, friends and a few art-loving strangers. Giving birth is the “highest form of art,” said Kotak.

4. Two Subway employees in Nevada had to act as midwives for the day when a woman entered their shop saying she was in labour. “The head of the baby was already out when she went to the floor,” said assistant manager Flora Vargas, who rushed to line the toilet floor with clean sandwich wrappers and bin bags before the baby born was born.

More: U.K. MPs say yes to three-parent babies: Do you?

5. In 2000 Sofia Pedro gave birth to her baby in a tree in her home country of Mozambique. She had scaled the tree to escape rising floodwaters but her daughter wouldn’t wait until Pedro was back at ground level before she made her appearance. Pedro and her newborn were rescued by an airforce medic, who was lowered by a helicopter to assist with the delivery, cut the umbilical cord and winch them both to safety.

6. In October 2011 Canadian mum Nancy Salgueiro gave birth live over the internet, with more than 2,000 people registered to watch. Her 2-year-old son was present to cut his new brother’s umbilical cord.

7. American teenager Dominique Trevino caused a stir in her local library when she gave birth to her daughter Sariah. The 18-year-old was on a bus on the way to a medical appointment when her contractions started and a fellow passenger told her to get off and wait in the library until emergency services arrived. There was no time to transport Trevino to hospital and library staff helped paramedics with the delivery. As a new baby gift, they presented Trevino with a bag of children’s books and two library cards — one for her and one for her new arrival.

54 mins ago
by Tamara Kraus

1 hr ago
by Amelia Edelman