Public shaming may be as old as The Scarlet Letter, but it has gotten much, much worse in the social media age. Instead of parents punishing the old-fashioned way, or even — gasp — talking it out with their children, parents are quick to publicly embarrass their kids while claiming to teach them a lesson.

If you fall into the gleeful public embarrassment camp of parents, maybe you will appreciate this Atlanta barber’s idea. According to a thread posted on Reddit, A-1 Kutz Barber Shop & Salon of Snellville, Georgia, will give your little guy a highly unattractive “Benjamin Button Special” haircut if you just can’t get him to behave. 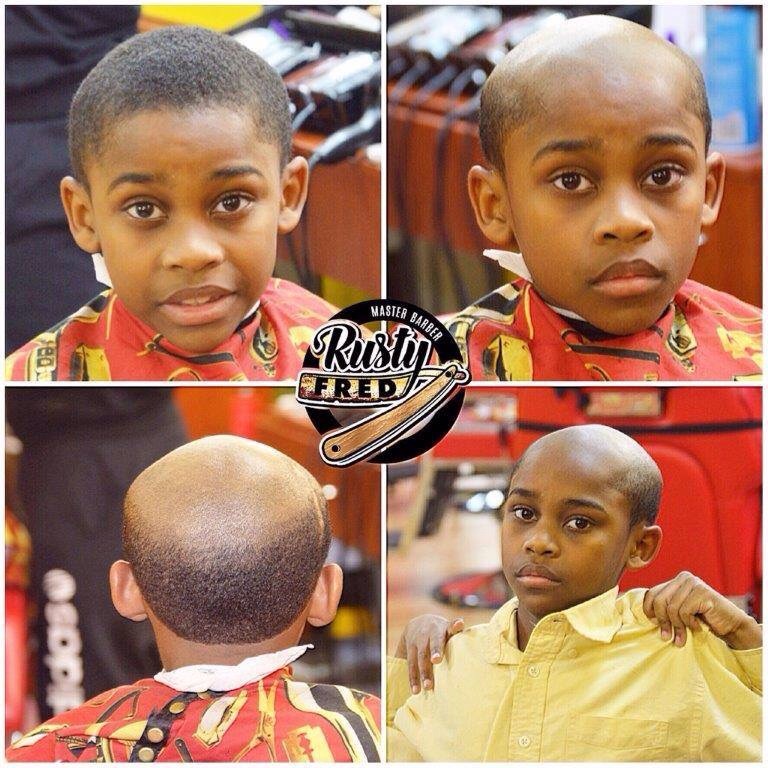 Why is this public shaming so attractive to frustrated parents? The Washington Post reports that Russell Frederick and the barbers of A-1 Kutz offer this humiliating haircut for free three days a week to parents who are looking for a different way to discipline their kids.

The “Benjamin Button Special” is designed to perfectly resemble the hairline of an old man, as the name suggests. A barber will shave off your child’s hair at the crown until he looks like an elderly man so that all of his classmates can mock and ridicule him.

This haircut stunt makes a great viral story, and you have to hand it to A-1 Kutz for jumping the shark. But beyond the LOL appeal of the old man cut used to punish kids, I’m disappointed in the parents who participate.

As a parent in the social media age, I have seen hundreds of examples of social media shaming. It’s not a good look. Nonetheless, most of these parents are applauded for putting their foot down and doing “whatever it takes” to teach their child a lesson.

Here’s what it takes to teach your child a lesson: Establish a loving, trusting relationship with open communication. Set personal standards in your house that you stick to. Enforce punishment to help your child develop character, without bragging about or advertising your parental authority.

I grew up in a strict authoritarian Christian household, and I will never be able to stomach this type of “hilarious” shaming of kids. Kids are people too. Parents are there to help and guide their children and punish when necessary — not to humiliate their kids to keep them in line.

This barbershop deserves credit for executing an advertising gimmick that really worked. Shame on any parents who participated.